The University of California Berkeley has set a goal to have at least 25% of undergraduate students identify as "Chicanx/Latinx" by 2027.

The quota is part of an effort by the university to become a Hispanic-Serving Institution. 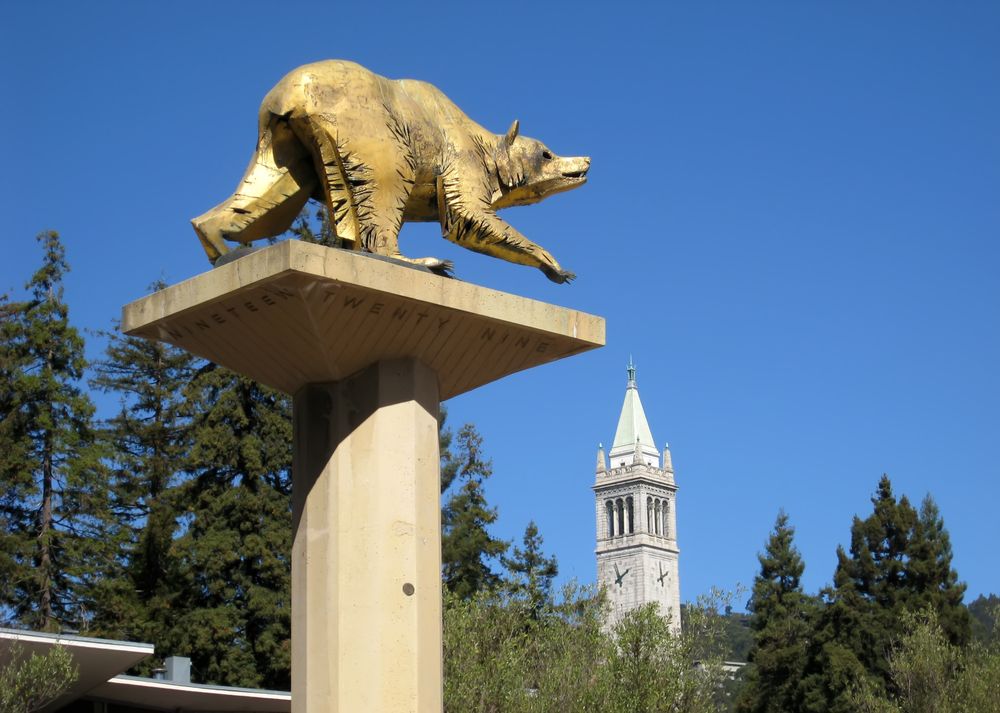 The University of California-Berkeley is on its way to becoming a Hispanic-Serving Institution, which means that at least 25 percent of undergraduate students identify as "Chicanx/Latinx."

UC-Berkeley's Chancellor Carol Christ announced in August 2018 her “intention to set the UC Berkeley campus on a journey to become an HSI by 2027,” according to the Chancellor’s Task Force on Becoming a Hispanic Serving Institution's report, published in December 2020.

A Hispanic-Serving Institution (HSI) is defined as one that "has an enrollment of undergraduate full-time equivalent students that is at least 25 percent Hispanic students at the end of the award year immediately preceding the date of application.”

The report states that Christ would like to see 25 percent of undergraduate students "self-identify as Chicanx/Latinx" by 2027.

"[Christ] identified this priority as one of the boldest goals in the campus’ strategic plan—for at least 25 percent of enrolled undergraduate students to self-identify as Chicanx/Latinx, for the University to be a preferred destination for Pell Grant eligible students, and for every student to thrive at Berkeley and to find belonging in all dimensions of the campus towards a true exemplification of comprehensive excellence," the report said.

In 2020, UC-Berkeley had a 17.9 percent Latino student population, roughly 7.1 percent away from meeting the enrollment requirement, according to the report overview.

“Excellence is rooted in diversity -- Berkeley’s excellence demands diversity -- diversity of thought, perspective, experience, cultural identity. In order to keep Berkeley relevant, we must enhance and strengthen our efforts to attract and retain diverse community members, The Hispanic Serving Institution Initiative is one of several important inclusion programs that will help us achieve this excellence,” reads the report.

Mia Settles-Tidwell, assistant vice chancellor and chief of staff for the division of equity & inclusion told Campus Reform, “The HSI Task Force was charged in 2018 to bring forth a presentation on the roadmap to becoming an HSI. This effort is more than a reform effort, it is an effort to align ourselves with our UC public service mission for the state of California. The HSI will continue its work and build an HSI Implementation team structure that facilitates the recommendations in the HSI report."

UC Berkeley Diversity and Community Fellow Allyson Kohen told Campus Reform she would like to see quotas apply to other racial minorities as well.

“I think that there should be more research done re the implication on students from other ethnic backgrounds [that] this HSI quota goal is going to have,” she said.

Ashley Carnahan is a California Senior Campus Correspondent with Campus Reform. She is student at the University of California Berkeley, Haas School of Business, majoring in Business Administration with a minor in Russian. Ashley is also a member of Berkeley's Turning Point USA chapter.