An Arizona State University academic wrote a book alleging that grading students’ writing based on quality is “white supremacy.”

His answer to helping Black students develop “positive racial identity” in the classroom is to “destroy grading.” 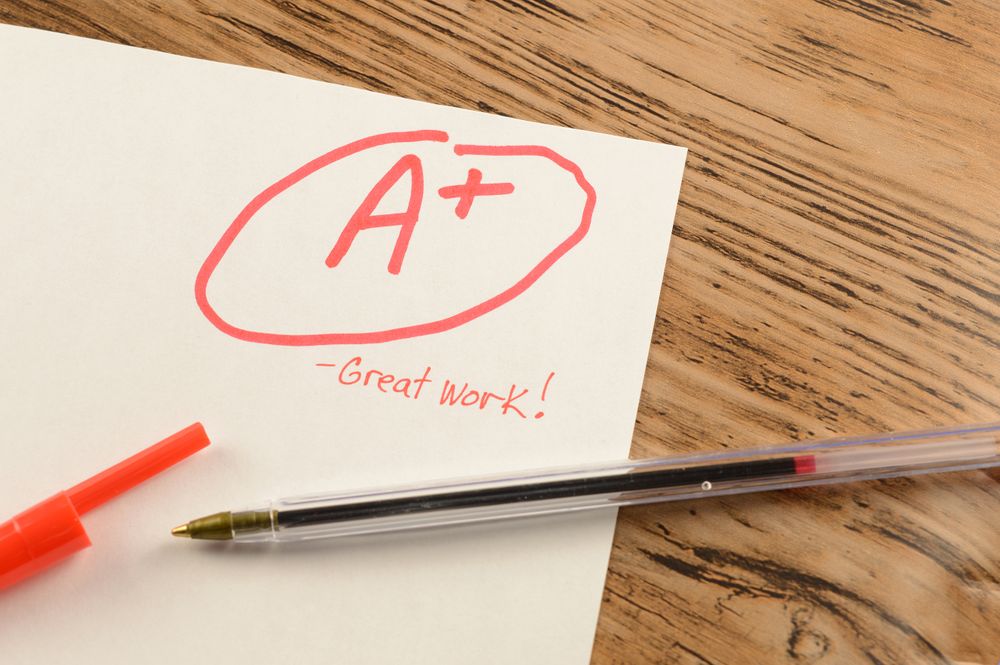 An Arizona State University academic wrote a book explaining why grading students’ work based on quality is “white supremacy.”

Asao Inoue — who teaches first-year writing courses and serves as associate dean for Academic Affairs, Equity, and Inclusion — wrote Labor-Based Grading Contracts: Building Equity and Inclusion in the Compassionate Writing Classroom, in which he advocates for a system of grading that circumvents merit.

Inoue — whose “research focuses on antiracist and social justice theory” — explains that his book discusses “grading literacy performances more broadly” — namely, by judging “final course grades purely by the labor students complete, not by any judgments of the quality of their writing.”

“While the qualities of student writing is still at the center of the classroom and feedback, it has no bearing on the course grade,” he explains. “Why take our judgments of quality out of the tabulation of course grades and progress in a course? Because all grading and assessment exist within systems that uphold singular, dominant standards that are racist, and White supremacist when used uniformly.”

“Grading, because it requires a single, dominant standard, is a racist and White supremacist practice,” he adds.

Inoue describes his labor-based system as a tool to enact his “social justice agenda” in his “classroom’s antiracist writing assessment ecologies.”

In more terse language, Inoue has recently made calls to “destroy grading.”

While responding to a question about “curricular changes” needed to “help our Black students develop positive racial identity,” Inoue said “gotta destroy grading, destroy the White habits of language that make all standards of language in classrooms, not to ignore them but to stop thinking they are THE keys to success and good communication, critical thinking, etc.”

In the past, Inoue has also critiqued the notion of meritocracy a “myth.”

Inoue confirmed to Campus Reform that he currently uses labor-based grading in his courses.