Michigan Tech’s university senate, which is composed of faculty and professional staff, recently passed a resolution calling on the university to address “anti-Blackness” and “systemic racism” in its community.

Two professors took issue with the resolution, criticizing it for unfairly targeting locals and White people.

Students are now calling for one of the professors to be fired for speaking out against the ideas expressed by the university senate. 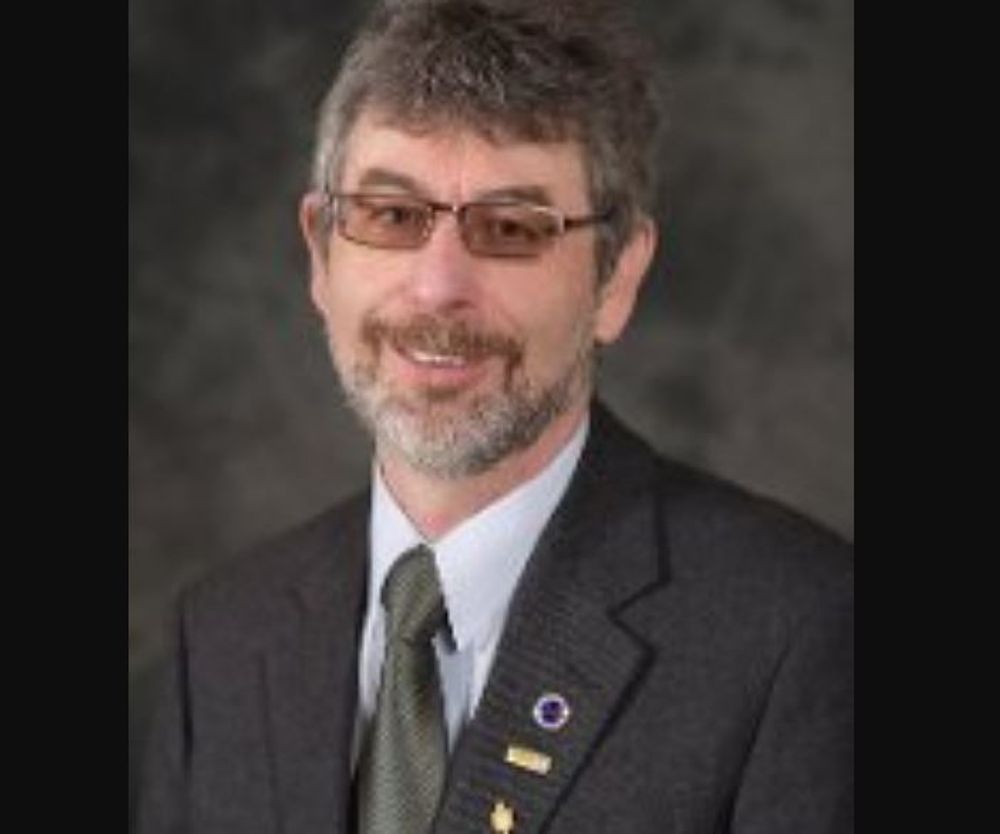 The Michigan Technological University Senate passed a resolution in December 2020 that called on the school to denounce and take action against “white supremacy, anti-Blackness, systemic racism, sexism, homophobia, transphobia, fatphobia, and other oppressive and intolerant behaviors” within the university.

However, two professors have since released individual letters condemning the resolution, stating it pushes a “leftist media narrative” of systemic anti-Black racism.

Jaroslaw Drelich, one professor who publicly opposed the resolution, denounced it for pushing the “leftist media narrative” of systemic anti-Black racism in his own letter. Drelich, who lived under the communist regime in Poland, stated that he “know[s] what systemic discrimination and oppression are'' and while “this country and this University have problems … systemic racism is not one of them.”

The other letter, written by Jeffery Burl, called the resolution itself racist as he felt it unfairly maligned White people. Burl also claimed that White men face discrimination in academia and went on to detail his experiences with it.

In the resolution, the university senate claims that Michigan Tech has not taken sufficient action to address “white supremacist discourse present in our community and our campus” or the “national racism pandemic.”

The resolution also claims that the university community has been subject to “ongoing harm demonstrated by regularly occurring hate motivated events and rhetoric.”

The resolution continues by listing the ways the university senate believes “anti-Blackness” presents itself in American society as well as further reasons why they think Michigan Tech, an engineering college, must address it.

Among examples of “anti-Blackness” in “American history, culture, institutions and practices” the resolution cites “police brutality," “the disparity with which the current Covid-19 pandemic strikes communities of color," higher rates of arrests among Blacks and a lack of Black representation in prestigious occupations. According to the senate, “education and research” are both “defining priorities of Michigan Technological University'' and “tools of the first importance in the abolition of anti-Blackness.”

As for the specifics of what it wants the university to do, the senate demanded that the university alter itsmission to include taking “active steps to remedy the ills of anti-Blackness.” Additionally, it called on Michigan Tech to mandate that “no student should be able to earn an undergraduate degree” without an “education concerning the historical and current manifestations and operations of anti-Blackness.”

Further, it commanded the university, which specializes in engineering, to increase resources for research related to “anti-Blackness and systemic racism” and to denounce “oppressive and intolerant behaviors” including “fatphobia.”

Burl found the contents of this resolution so detestable that he requested an apology from the university senate to both the people of Houghton, Michigan, and White people.

In his letter, Burl alleged that he’s observed Michigan Tech “impose quotas on hiring in violation of the law” and that “simple statistical analysis” proves the university’s hiring practices are “biased against White males.” He went on to relay several anecdotes in which he believes he had been unfairly treated as a result of being a White man. Burl also criticized the university for ignoring the students from poor economic conditions and focusing on race instead.

These statements were met with calls for his termination.

A petition calling for Burl to be fired has garnered nearly 1,600 signatures.

Drelich, in his own letter, called the resolution “the most hateful and divisive document that has ever been produced by the Senate at Michigan Tech.” Drelich, who “helped to liberate Poland from the communist injustice” by participating in street protests and working under a resistance leader, praised the people of northern Michigan as being “a loving and welcoming community," in contrast to the characterization in Resolution 41-21.

“People aren’t coming to America in droves because this is a racist country” he continued “they are coming because this country, with all its faults, is the fairest and freest place on Earth.

Drelich went on to state that he stands with them in denouncing “oppressive and intolerant behaviors” though he accused the resolution’s authors of themselves perpetuating anti-Blackness by implying that Black people “can’t stand on their own feet and compete … without special privileges and handouts” from “allegedly more virtuous, White people.”

He concluded his letter by calling on members of the university senate to “leave your imaginary world of hate and explore the goodness and welcoming nature of our local towns and villages.”

[RELATE: A Michigan student was arrested and charged for posting this photo]

Drelich told Campus Reform that he is unsure what motivated his colleagues “to claim that those living around Michigan Tech are racist.” He also pointed out that a substantial portion of the resolution is copied from a similar document out of the University of South Florida.

“I think their response fits within a broader national pattern,” he continued “namely that of judging non-leftist, White Americans in order to feel more virtuous rather than doing the hard work of inquiring and learning.” Drelich said this “fits within a nationwide effort among progressive liberals” meant to “scapegoat White Americans for the failures of the left to bring about racial equality despite the Democratic party’s long-standing control of most localities in the country with African American majorities, the nation’s major cities, and many economically powerful states, including NY and CA.”

Unlike Burl, Drelich has yet to receive backlash for his opinion though he has criticized the university for not investigating who had leaked his letter, which was intended to remain private. “Who leaked my letter is not a difficult task to uncover because I only forwarded my letter to two senators before it appeared on the leftist blog,” Drelich said.

“Jeff Burl’s and my letters reveal real intolerance and hate from progressive liberals on campus," Drelich said. “We have witnessed a storm of denunciations and a lack of accountability for attacking people with different opinions. Faculty, staff, and students who support my assessment of Resolution 41-21 are afraid to speak up, while radical liberals demand more actions against us and imaginary systemic racism, which, in my opinion, does not exist on campus or in our community.“