The Bhakti Yoga Club at American University has recently disbanded because of resignations by its faculty advisor and executive board. These changes came amid complaints leveled by a student on campus who accused the club of cultural appropriation. That particular phrase, “cultural appropriation,” has become has become a buzzword on the national stage, particularly on the college campuses.

But do most students really think practicing yoga qualifies as an offense against an entire culture? Campus Reform’s Emma Meshell took to American’s campus in Washington, D.C. to take a pulse on the issue.

While several students expressed concern in general about cultural appropriation, most concluded that taking part in yoga does not qualify as such. One said that “doing [yoga] for the physical reasons is okay…but not using it as a cultural tool.” Another student went so far as to say that yoga on campus is not appropriation, but rather appreciation “if you’re aware of where it originates from and keep that in mind.”

Others were taken aback by the idea that a form of exercise could be taken as an offensive. “Why should the guy who’s next to you who’s not a Hindu not be able to practice,” remarked one student, while another added that “shutting it down because of concerns that… wouldn’t have affected anyone outside of the club [is] a shame.”

What did the rest of the students have to say? 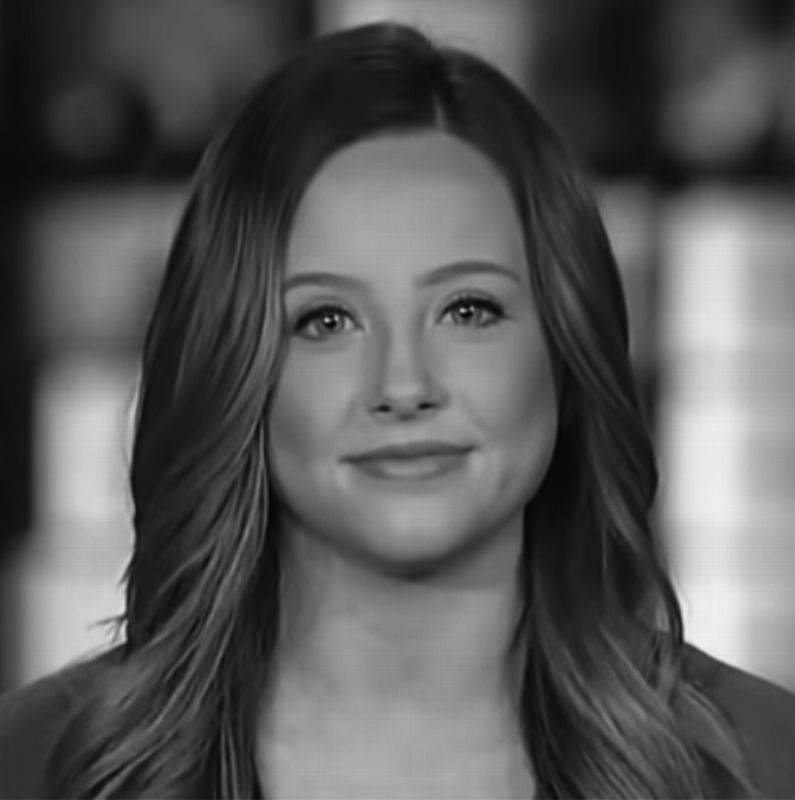