Job postings for the Immigration and Customs Enforcement (ICE) agency have some graduate employees at the University of Illinois at Urbana-Champaign in a fit.

UIUC's Turning Point USA president gives her take on a petition to remove the postings. 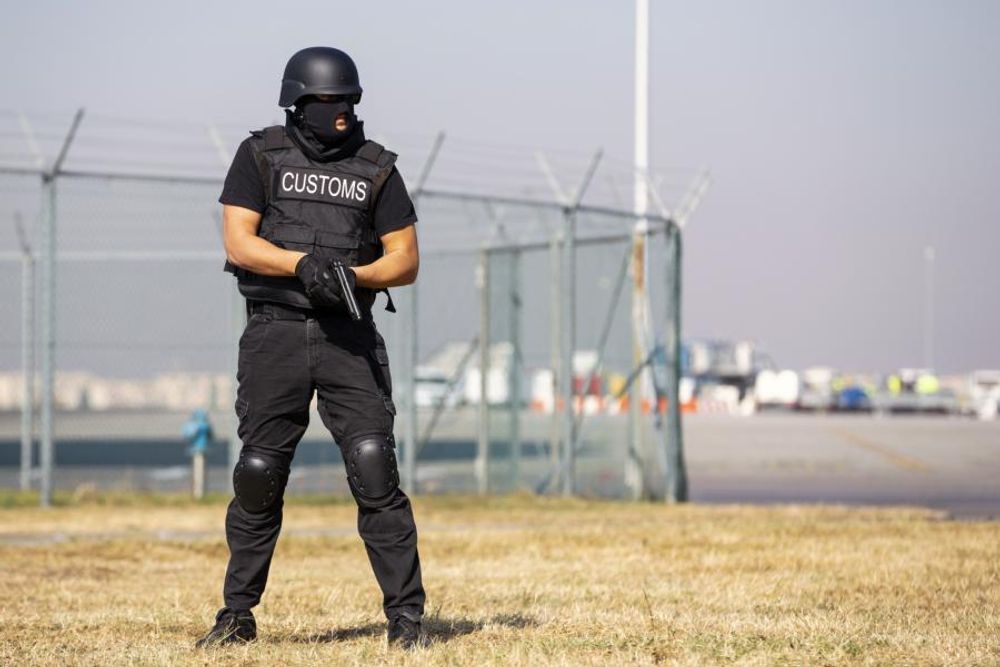 The Graduate Employees Organization (GEO), a public sector labor union representing graduate employees at the University of Illinois at Urbana-Champaign, shared a petition asking for the university to remove job postings from the U.S Border Patrol, ICE, and other DHS programs.

“U of I should not allow a racist and abusive organization to recruit students,” GEO’s Solidarity Committee said in a Facebook post sharing the petition. “The University of Illinois Career Services and Student Affairs should stop hosting job postings for the Border Patrol and for all other agencies involved in the abuse of migrants.”

“In addition, U of I should cease partnering with the DHS and providing research and technological support to these agencies,” the group said.

Despite the fact that 52 percent of U.S Border Patrol employees are Hispanic, according to the Houston Chronicle, the petition suggests that the Border Patrol is “racist.”

Titled “End U of I’s Complicity in the Racist War on Immigrants,” the petition, which had only 49 signatures at the time of publication, calls for the university to pull the job postings from the university’s student job posting website, Handshake @ Illinois.

The petition also targets the university’s Critical Infrastructure Resilience Institute (CIRI), which works to bolster U.S. infrastructure, and the institute’s projects with the Department of Homeland Security. The petition calls for the university to stop participating in projects “that facilitate the work of the U.S. Border Patrol, ICE, or any other DHS program implicated in human rights abuses.”

“We need to allow some of the brightest minds from our country to go on to work for the federal government,” Hubbard said. “By not allowing job opportunities on school websites, this prevents brilliant people from working for the Federal Government.”

UIUC did not respond to a request for comment in time for publication.

Students have petitioned schools to disassociate with ICE to varying degrees of success.

Johns Hopkins University President Ronald Daniels rejected a petition to disassociate the school with ICE in 2018.

“We believe that these programs serve the public interest by providing quality education and emergency medical training that ultimately benefit those who interact with the agency,” school spokeswoman Karen Lancaster told Campus Reform at the time.

The school also said its ICE partnerships did not pertain to the organization’s immigration enforcement under the Trump administration.