A public affairs professor at Michigan State University cancelled class so that students could attend a race and socialism conference.

A professor who presented at the conference was doubtful of President Donald Trump’s ability to fight for African American rights. 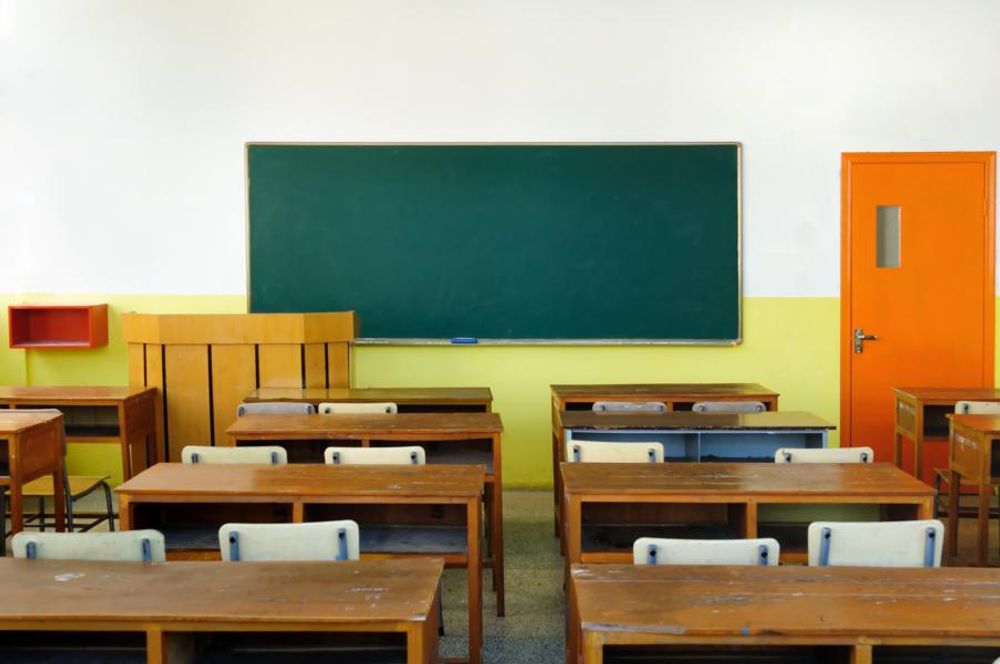 A public affairs professor canceled class in early April so that students could attend a conference on race and socialism.

MSU professor Melissa Fore, who teaches in the university’s public affairs school, canceled class on April 1, according to an email from the professor to her class recently obtained by Campus Reform.

The JMC Office of Diversity Programming stated the event was “fundamentally designed to examine systems of power and privilege in the United States, especially the impact of these 'systems’ on communities of color.”

MSU student Alec Wycoff, told Campus Reform that Fore had canceled class in order for her students to attend the conference.

“She made the point that it would relate to our class’s topic of fabricating race and should include many leading scholars from MSU and abroad on the subject of discriminatory institutions of power,” Wycoff said.

“It was interesting to hear about the African American women who missioned in the South to provide clinical and philanthropic healthcare,” the student continued.

The conference featured two MSU professors and one University of Minnesota professor.

Dr. Darlene Clark-Hine of the MSU history department presented at length on the fight for equal rights for black women. She proclaimed that there are three critical rights that should be guaranteed to all people: education, voting rights, and health care.

“Let me just start off by saying straight up that as far as black women were concerned...right after slavery was abolished, there were three things that were uppermost in their consciousness,” Clark-Hine said. “They believed that citizenship rights included the right to suffrage...the right to an education…and the third, most important right of this trilogy, was the right to health care…every citizen should have the right to healthcare and that the state, whether through taxation or whatever, should pay for these three rights.”

Clark-Hine talked about many black activists in American history to illustrate her point. She also drew comparisons to modern activism by relating the lynching of Emmett Till to the death of Trayvon Martin.

[RELATED: Prof called racist for trying not to be racist]

The professor was doubtful of the President’s ability to fight for African American rights.

President Trump “has not yet figured out a way to deal with [black activists],” she said.

Clark-Hine continued to reinforce throughout her presentation her view that healthcare is a human right that has been fought for since America's founding with disappointing outcomes.

After the conference, at a reception held within the Kellogg Center, students and professors alike were overheard calling the conference a success.

Fore did not respond to a request for comment in time for publication.