“As governor, he embodied the cause of segregationist resistance,” Kruse writes about Wallace, describing the politician as “literally standing in the schoolhouse door to block the first black students at the University of Alabama and figuratively standing against what he called the ‘civil wrongs bill.’”

The professor outlines what he deems the similarities between Wallace and Trump.

[RELATED: Ivy League prof: ‘Open the border. Let them all in’]

“He’s claimed some of Mr. Wallace’s specific phrases as his own — most notably the call for ‘law and order’ — and more generally has stoked the same fires of resentment and racism,” he writes.

“By articulating their audiences’ hatred, both men effectively encouraged them to act on it,” Kruse says, comparing violence at the two men’s rallies.

After Kruse compares Trump to Wallace, he points out a difference between them, stating that “it shows how Mr. Trump remains a greater danger and poses a graver threat to peaceful political discourse, especially as we enter a presidential election campaign.”

Kruse says that Trump “has used his rallies to single out specific enemies,” citing the president’s remarks about figures like Megyn Kelly during the 2016 election cycle, as well as his recent statements regarding Democrat Reps. Alexandria Ocasio-Cortez, Ilhan Omar, Ayanna Pressley, and Rashida Tlaib.

Kruse, however, is not the first professor to take aim at the president.

Campus Reform recently reported on University of Michigan professor David Morse, who posted an opinion piece on his experience teaching a course called “Values & Ethics: Lying and Public Policy,” whose syllabus dedicates a whole lecture to the president. In an op-ed, Morse mentions how each student is required to propose a lie that propagates a specific political agenda.

Simmons University professor Rachel Gans-Boriskin also made comments targeting Trump supporters, implying the Mueller report’s ineffectiveness stemmed from a lack of “rational analysis” ability by those who voted for Trump.

[RELATED: Prof: The concept of American exceptionalism is ‘absurd’]

Yale professor Bandy X. Lee joined in taking aim at the president, claiming that when Trump says he is not racist, he shows himself to be “the most racist person I have ever met.” Lee made other remarks in June, saying Trump must be “immediately contained” and have certain powers taken away, including the power to wage war and control nuclear weapons. 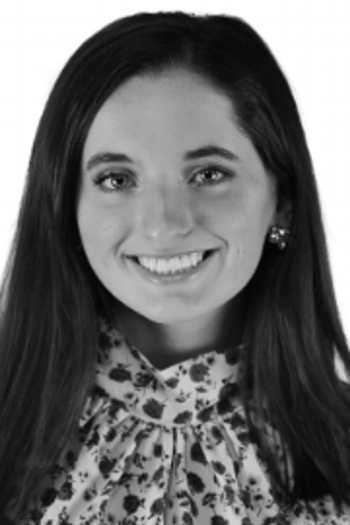