The Center for Bioethical Reform (CBR), which travels around the nation with a display apparently featuring aborted fetuses, came to WSU in September, KHQ reported. CBR is a pro-life group that states on its website that it is working toward establishing “prenatal justice and the right to life for the unborn.” The group does so by publicly displaying images of abortion procedures, stating that “until abortion is seen, it will never be understood.”

CBR’s use of detailed imagery was criticized by some, including students at WSU.

"I understand this is a public school and they have a first amendment right," WSU student Cortney Gosset told KHQ. “But these signs are so graphic. I don't think they're aware of how they're impacting people. We're just out here to be there for women who may need it right now."

However, WSU refused to cancel or otherwise hinder CBR’s event on the grounds that to do so would be a violation of the First Amendment.

"As an institution of higher learning, Washington State University prides itself on being a place where differing points of view can be heard and where we can all learn from each other's perspectives, the school said, according to KHQ. “The United States Supreme Court strongly supports this vision writing that colleges and universities play a critical role in exposing students to the ‘marketplace of ideas’ and instructing colleges and universities to be particularly vigilant in protecting the First Amendment free speech rights of individuals, regardless of the content of their speech. We take this responsibility very seriously, as it is at the core of our American form of government."

Campus Reform reached out to WSU’s Students for Life chapter for comment regarding CBR’s event, as well as the university’s handling of the situation.

“The event incited many negative responses, yet many people were touched and had their hearts changed by the event,” the group, which suggested it did not invite CBR due to wanting to have a different image, told Campus Reform. “Furthermore, the CBR group was very respectful and followed all University and Freedom of Speech rules. In regards to Washington State University's response, they did a good job of responding without taking a side but emphasizing that CBR could be there because of their First Amendment freedom of speech right. We look forward to continuing the pro-life movement on our campus and working to change hearts and minds on the issue of abortion." 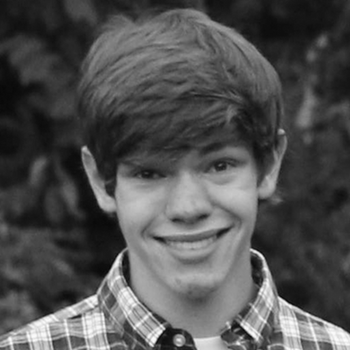