The group hopes to help "remove racist and outdated imagery from campus." 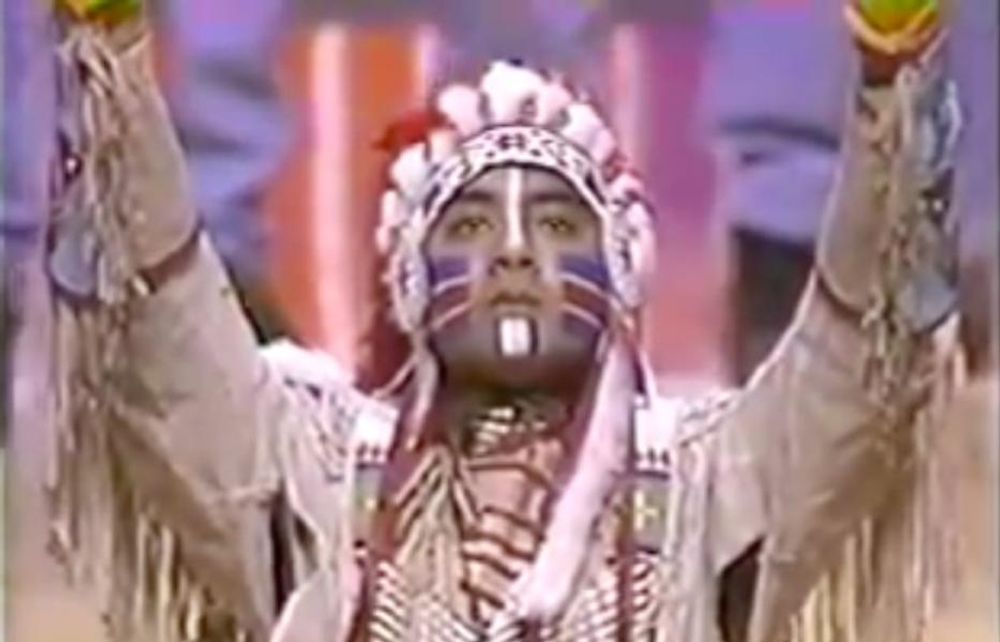 The Illinois Student Government is hosting an annual t-shirt buyback geared toward reducing the number of t-shirts featuring it’s old “Chief” mascot from the campus. The Facebook post by the student government calls the shirts "outdated and racist."

"Help remove outdated and racist imagery from campus! Exchange your former mascot clothing for brand new, official Illinois merchandise at any of the locations listed, while supplies last,” reads a post advertising the event. Students will be able to exchange their merchandise featuring the old mascot for “new, official, Illinois merch" at multiple locations on campus.

Some student employees will also be helping out with the Chief buyback program, notes the announcement, encouraging students to " reach out to your Multicultural Advocates if you reside in University Housing to perform exchanges of the clothing as well!"

The Illinois Student Government is spending $5,250 on the buyback, according to the student government resolution to undergo the effort, obtained by Campus Reform.

"...the Illinois Student Government takes a firm stance against representations of 'Chief Illiniwek' because of the disrespect the symbol conveys upon the Native American community," reads the resolution.

The buyback was also shared by the University of Illinois Gender & Women's studies Facebook page.

Chief Illiniwek, also referred to as the Chief, was a former Native American mascot at the University of Illinois, which was retired in 2007. Some Native American groups and individuals expressed concern over the mascot, saying it was offensive. The NCAA deemed the mascot offensive in 2005 and banned the university from hosting postseason events, which ultimately led to its retirement in 2007.

However; some people believe that the Chief is an honorable symbol, including former unofficial Chief portrayer and President of the Honor the Chief Society Ivan Dozier, who is of Native American descent.

"I find it deeply disturbing that the University of Illinois has seen fit to label any representation of Native culture, authentic or not, as inherently offensive and worthy of censorship," Ivan Dozier said in a statement to Campus Reform. "Other schools like Utah and Florida State work closely with local tribes and honor their imagery and history with pride.  Why has Illinois not made any effort towards a similar partnership?"

"The University of Illinois certainly sends the message that Native Americans are not wanted nor welcome.  Perhaps that’s why the school posts a paltry 0.0601% Native Hawaiian or Other Pacific Islanders, and 0.0539% American Indian or Alaska Native student enrollment.  If students are unwilling to unconditionally accept the expressed opinions of their professors, they are targeted by the aforementioned task-forces and acts of violence,” said Dozier.

The University of Illinois and the Illinois Student Government did not respond to a request for comment in time for publication.