TSU, one of the nation’s most prestigious Historically Black Colleges and Universities, announced the decision after allegations of fraud and misuse surfaced against Lane.

In a statement from TSU’s board of regents, Lane was accused of attempting to instruct another former employee to misrepresent information for accreditation purposes.

The final notice of termination given to Lane also alleges that he spent the school’s charity money on “excessive entertainment expenses.”

The letter went on to claim that an unnamed “former Assistant Dean of Law School Admissions and Financial Aid” was involved in “a fraudulent transfer law school application,” and on another occasion received $14,000 in cash for a “second fraudulent admission and scholarship for a first-year law school student.”

During a Feb. 4 meeting with the board of regents, Lane denied all connections to the allegations.

“You won’t find anything they said today that links anything to me,” he claimed in a video, tweeted out by TSU communications professor Serbino Sandifer-Walker.

The decision to remove Lane was met with an outcry from students, parents, and alumni who stood by the embattled president, starting a social media campaign and online petition offering support.

Victoria Gray, an activist in support of Lane, told Campus Reform “We are outraged by the allegations made by [the] TSU Board of Regents.”Gray went on to question the legitimacy of the Board, claiming “they have 10 known board violations that we’ve researched, so they are in fact, the ones who should be removed for their improprieties.”

On Feb. 20, Dr. Lane filed an appeal and after mediation, reportedly reached a nearly $900,000 settlement with the University. Following the settlement, Lane told ABC 13, “the vote was for a buyout close to $900,000, and they stated publicly that there was no wrongdoing.”

Following the settlement, the Board of Regents released the following statement:

The Board of Regents today announced that Dr. Austin Lane has entered into a settlement agreement with the University, officially ending his tenure with TSU.

The agreement was reached after a 13-hour mediation session on Monday in which both sides aired their grievances before a former judge. Dr. Lane accepted the mediator's settlement agreement, and the full Board was made aware of the details of that agreement at today's Board meeting and voted unanimously to accept the terms of the settlement. 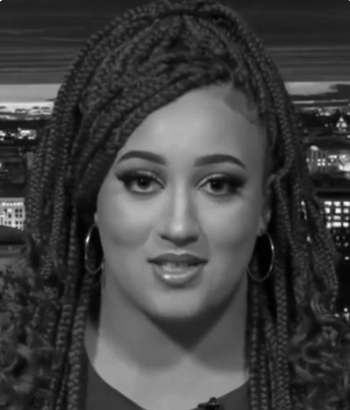