Student senators caved to students who say that allowing the club's formation would be a “threat to our student democracy.” 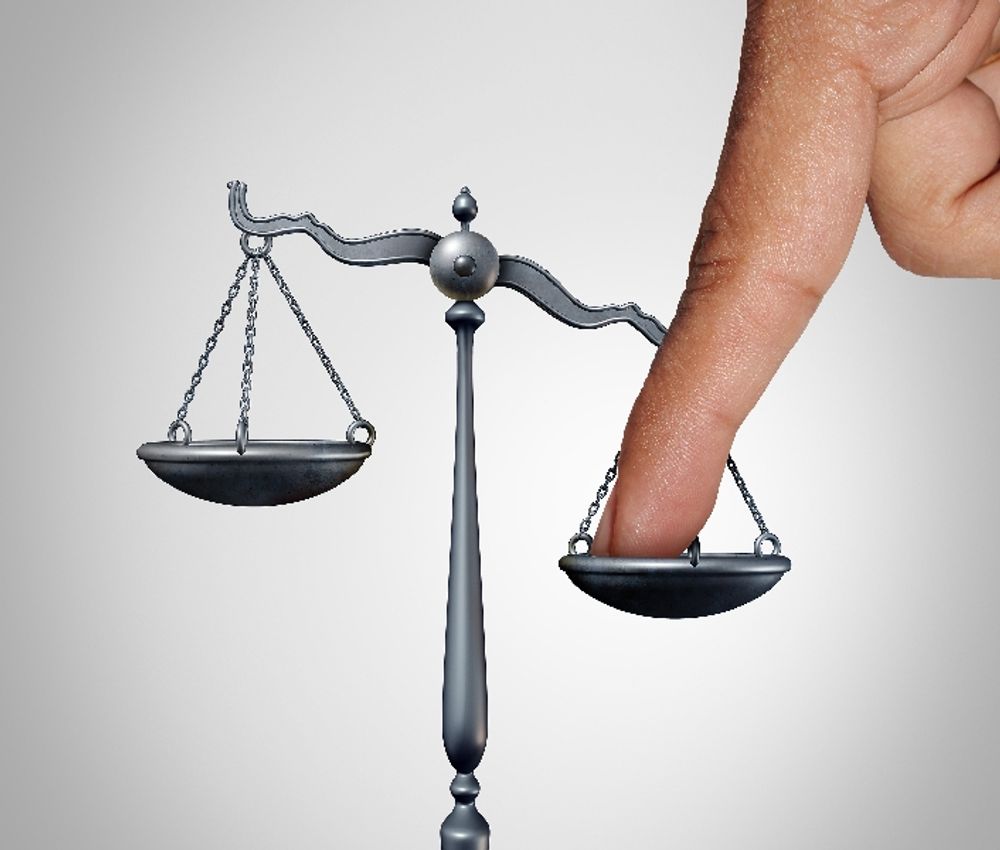 Just before coronavirus began to force colleges across the country to close and move all classes online for the rest of the semester, the Santa Barbara City College Associated Student Government unanimously denied a charter request to students seeking to start a conservative group.

Three students - Bailey Hanna, Cainan Iorio, and Nathaniel Grotenhuis - at SBCC submitted a request for a charter approval to start their own Turning Point USA chapter at the college. According to the SBCC Associated Student Government's website, students who seek to start a new organization must submit a request that is then approved or denied by the senate of the associated student government.

According to an Instagram post from the prospective club, the journey to becoming an officially chartered organization on campus began weeks ago. “After 7 weeks of road blocks, we were finally given the opportunity to present our club to the Santa Barbara City College Student Senate,” wrote the group in a March post.

The proposal was brought to a formal vote in March after previously being discussed at the student government's Feb. 8 meeting. It was at this February meeting that several students attended to speak out against the possible approval of a charter for a Turning Point chapter.

“This is a direct threat to our student democracy,” Student Luca Ferrel said of the prospective chapter, according to an article in the Channels, an online publication run by students at SBCC.

In light of the opposition, the senate voted to delay formal consideration of approving the charter until the March 13 meeting.

According to the Channels, the student senate at SBCC voted unanimously to deny the Turning Point USA chapter a charter at the March 13 meeting. The article stated that Sen. Rafel Carrillo presented a formal motion to deny the club’s formation.

Carrillo referenced the outcry from the student body as his motivation for spearheading the decision, saying “If we’re seeing a large volume of students that are acting truly offended by this organization, it’s our job to act on what the students want.”

“What is your argument that we need to have this on campus?” Carrillo added.

Bailey Hanna, a student at SBCC who helped lead the charge for approval of the Turning Point USA chapter, stated in a post on Instagram that 50 students have previously shown their support for the formation of his club. Hanna said, “Despite our unexpected success attracting nearly 50 potential members, the senate unanimously denied our club charter.”

Bailey Hanna told Campus Reform that he would be pursuing the appeals process.

“From my understanding, a chartering club has not tried to appeal a senate decision before. I reach out to start [to] learn about the appealing process. I have not heard back,” Hanna said.

Hanna also said that this is not the first time that a conservative organization has had trouble with the approval process.“There is another conservative club on campus, YAF,” he explained. “They had some issues getting their charter approved as well.” He said he was not sure exactly what their hurdles looked like; however, he knew they were eventually approved.

The Executive Director of Public Affairs and Communications for SBCC told Campus Reform, “Existing College policies grant authority to the Associated Student Government to approve club charters. The College does not have authority over the Student Government in this area.” 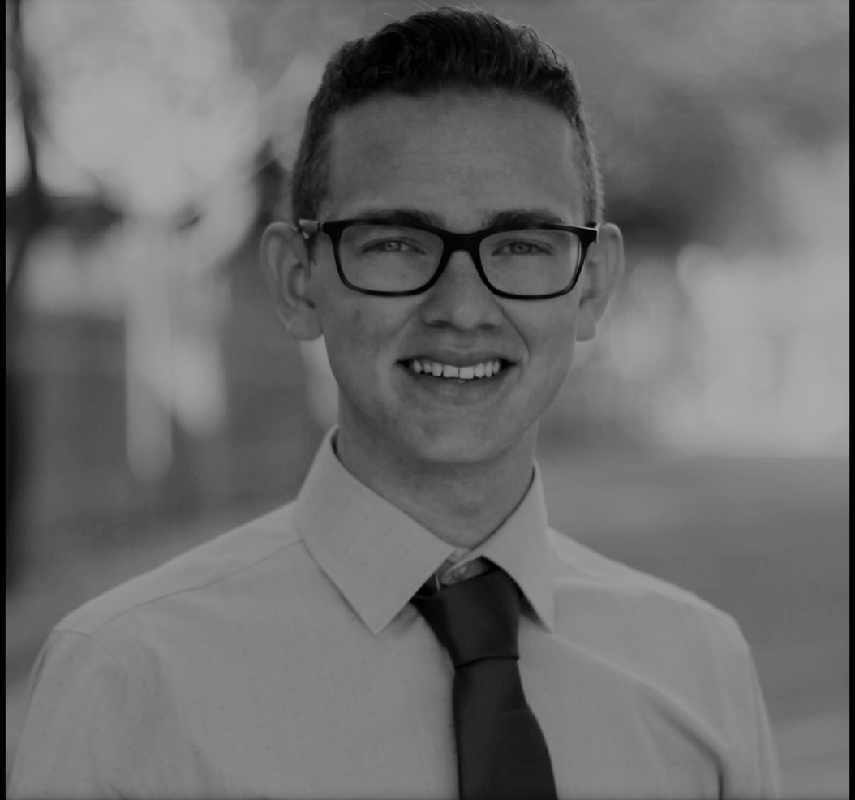