Ivy League students demand everybody get an 'A'

While many students across the country have successfully convinced their schools to move to pass/fail grading policies in light of coronavirus stressors, some students at Columbia University claim such a change is simply not enough.

A coalition of Columbia students is demanding that the university improves its grading system by adopting an “All A’s Policy” instead, citing concerns over the basic impact of a mandatory pass/fail policy on fellow students who may be depending on high GPAs this semester.

Last month, Dean of Students James Valentini announced that the entire student body would be subject to pass/fail grading this semester rather than traditional letter grades.

“Columbia strongly feels that the academic community would best be served if all courses are evaluated on a pass/fail basis, with no exceptions,” wrote Valentini.

A petition that has now amassed more than 1500 signatures calls on the university to “take this policy a step further by implementing an 'All-A' policy.”

"Although we acknowledge and praise the intent behind the University’s decision to implement mandatory Pass/Fail, we do not believe that this policy is as equitable, forward-thinking, or all-encompassing as an ‘All-A’ solution,’ reads the petition.

The students argue that while they appreciate the intent behind a pass/fail grading policy, it “overlooks” the fact “that a lack of grades may disadvantage students who rely on their GPA for financial and academic reasons.”

“The option of failing a student should be unequivocally removed,” insists the petition, adding that “Under the current circumstances, Pass/Fail cannot be considered a ‘safer,’ more equitable option, so long as it preserves the possibility of a grade of ‘Fail.’”

Jenny Davidson, a professor of literature at Columbia University, recently stated that “stress on the system is too great, and the inequities in ways this will all play out for different students." In an op-ed for The Washington Post, Davidson explained that students should instead receive an automatic credit for all of the courses in which they are enrolled. 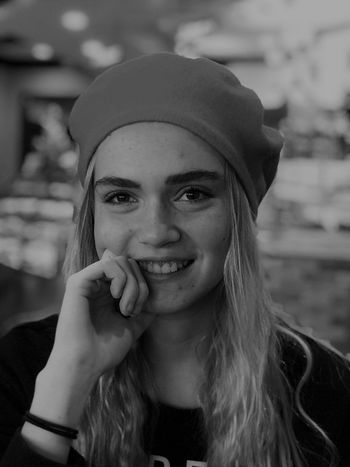