In the last year, multiple university professors and researchers have been charged over their connections to China.

Specifically, colleges are being pressured by all sides to shut down their Chinese-funded Confucius Institutes.

Now, U.S. college campuses are under increased scrutiny for any connections they may have to the communist regime as the country deals with the fallout from the pandemic.

The Chinese Virus began infiltrating the United States in early 2020, but the communist country already had a foot in the door well before then.

In the last year, Campus Reform has covered multiple instances of U.S. law enforcement officials charging professors and students with lying about their ties to China while conducting U.S.-funded research and even attempting to smuggle U.S.-funded researched to China.

In the summer of 2019, UCLA adjunct professor Yi-Chi Shih was found guilty of conspiring to steal U.S. missile secrets for China. 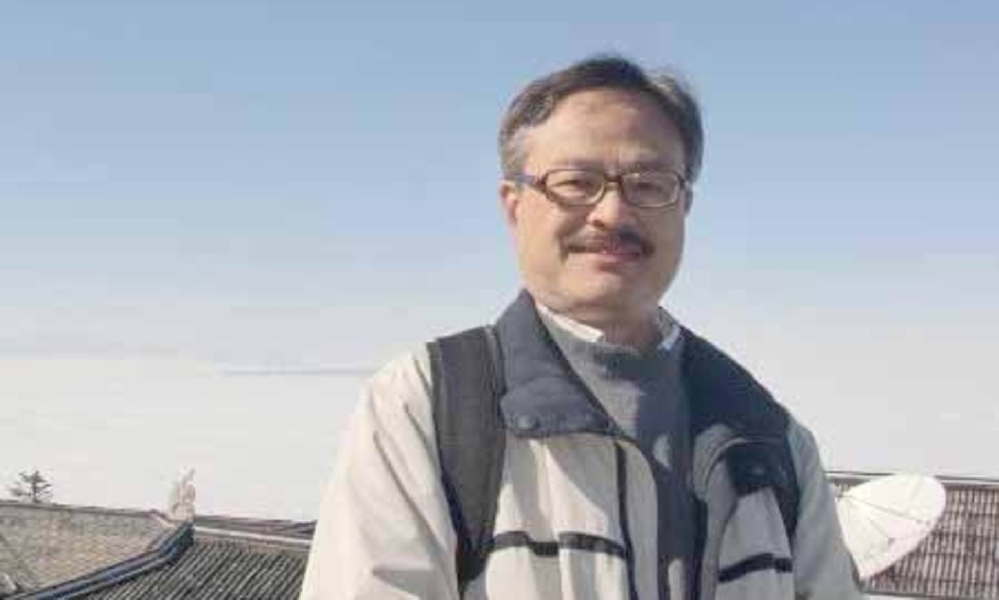 A University of Kansas associate professor and researcher was indicted for allegedly lying about his ties to China while conducting U.S.-funded academic research. 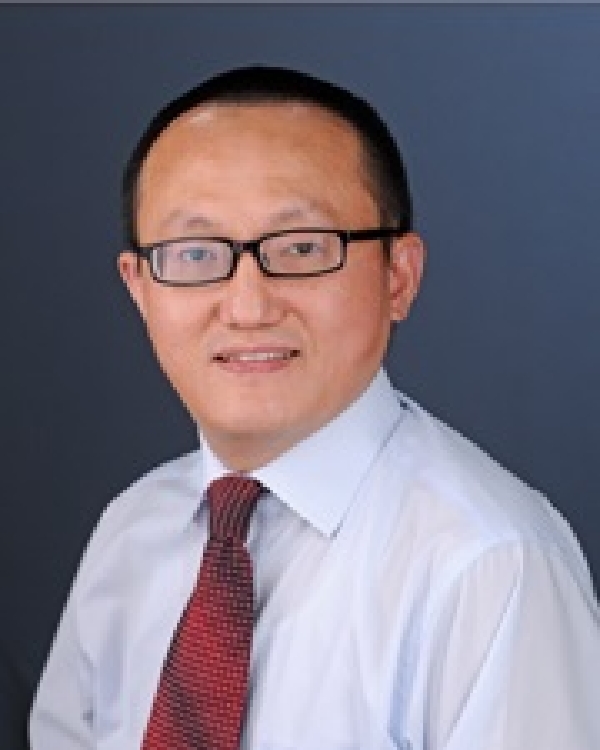 The Harvard University chemistry department chair was arrested for his alleged ties to a Wuhan, China laboratory, where he was paid up to $1.5 million to build the lab, plus an additional $50,000 per month. 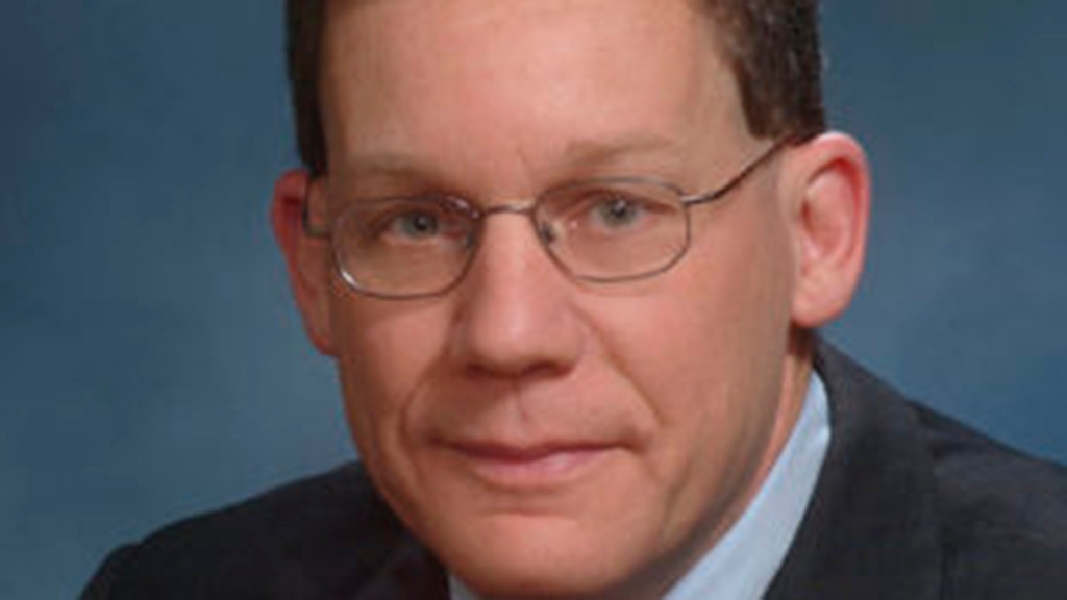 An Emory University associate professor and medical researcher was charged in late 2019 with allegedly lying about his employment at a Chinese university while simultaneously working at Emory. He pleaded guilty in May 2020. 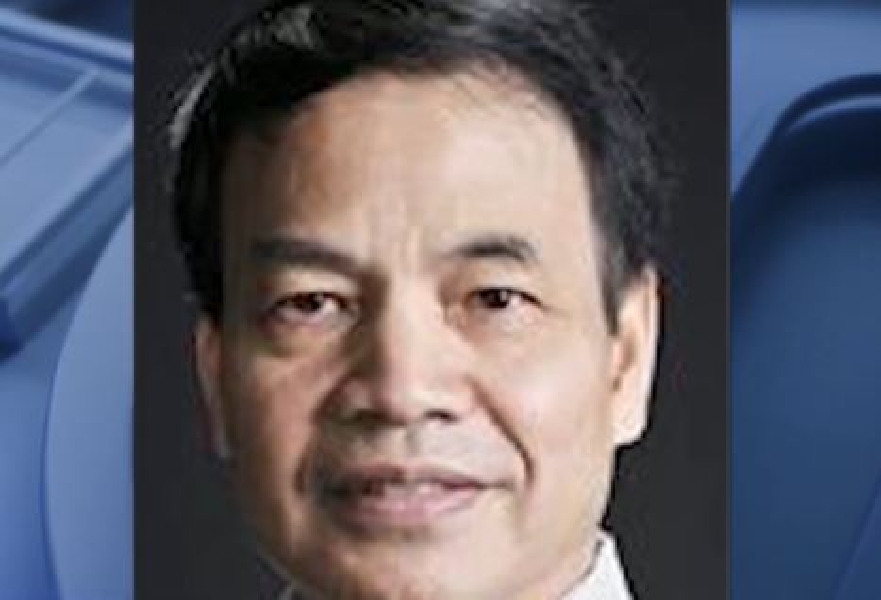 A University of Arkansas professor was charged with lying to federal authorities about his ties to China while conducting U.S.-funded academic research. 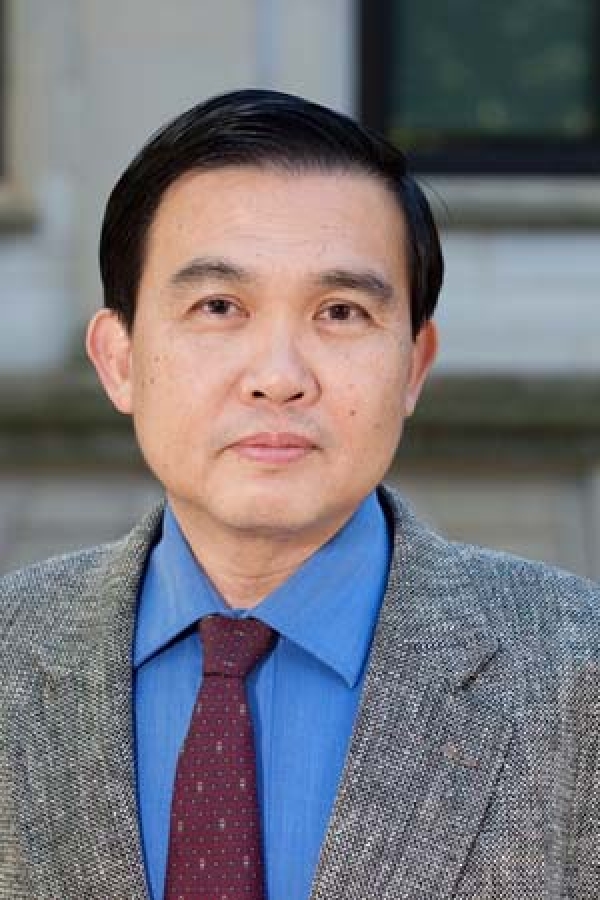 A UT-Knoxville associate professor and researcher was charged in February with lying to the federal government about his connections to Chinese universities in order to receive a federal research grant. 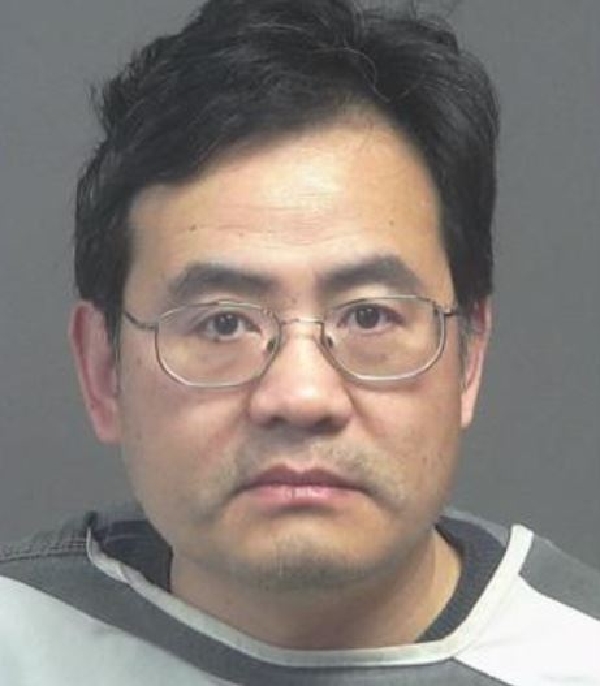 A Chinese national medical student at Harvard University's Beth Israel Deaconess Teaching Hospital was arrested in December for allegedly attempting to smuggle vials of cancer research out of the U.S. on a flight to Beijing, China. 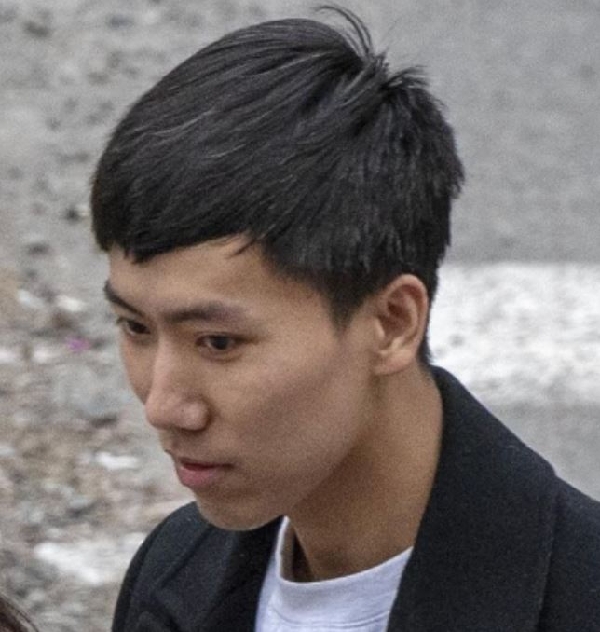 Former WVU professor James Lewis pleaded guilty to working for a Chinese university without disclosing the information. The former academic had taken paternity leave but then used the time off to board a plane for China, without his child. 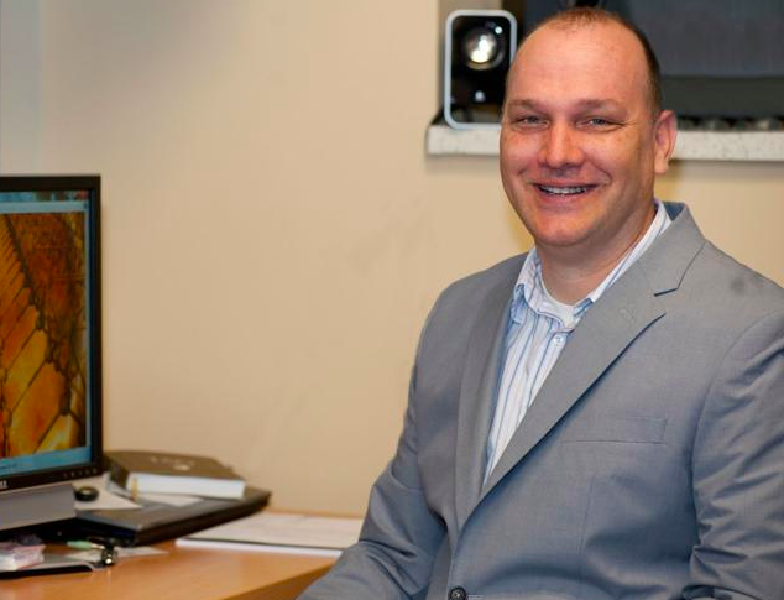 Not only has China attempted to gain a foothold on American university campuses through professors and students, but the communist regime has also targeted dozens of campuses nationwide by paying to open what are known as Confucius Institutes. Campus Reform has covered these centers extensively.

Below, you can see an interactive map of the locations of each Confucius Institute below.