Ideological imbalance among commencement speakers alive and well, even amid pandemic

A recent report by the Young America’s Foundation found only one elected Republican commencement speaker at the 100 top universities in the United States.

Of the 100 top universities in the United States, only one chose a Republican commencement speaker in spring 2020, according to a report published by the Young America’s Foundation.

Among the elected officials who delivered commencement addresses at these universities, Ohio Gov. Mike DeWine was the only Republican.

[RELATED: Graduation canceled...except for 'students of color' and 'LGBTQIA+' students]

Senior Advisor to the President Ivanka Trump was invited to speak at Wichita State University Tech but did not ultimately speak amid backlash. She was the only member of the Trump administration to be invited as a commencement speaker at the nation's top 100 universities in 2020.

The lack of ideological diversity in graduation ceremonies was also seen in YouTube’s “Dear Class of 2020” virtual commencement.

While there were some conservative voices, such as Condoleezza Rice, represented, the speakers were dominated by leftists such as Barack and Michelle Obama, Lady Gaga, Katy Perry, Beyoncé, Taylor Swift, Antoni Porowski, and Lizzo. 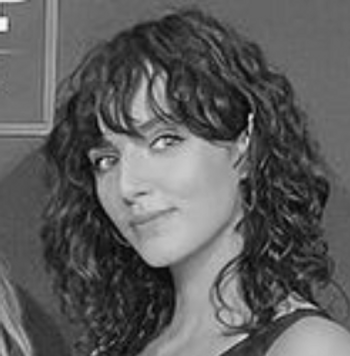