The University of California Board of Regents unanimously voted June 15 to endorse a statewide effort to reverse a 1996 state constitutional measure that barred state institutions from giving preferential treatment to anyone based on their race.

California passed Proposition 209 in 1996, barring state institutions, including public universities, from giving special treatment to anyone based on their race, sex, color, ethnicity, or national origin. Now, the state’s House of Representatives and Senate have passed measures to reverse that proposition.

As the San Francisco Chronicle reported, voters will decide in November whether to officially remove language from the California state constitution that specifically bars racial discrimination.

“It makes little sense to exclude any consideration of race in admissions when the aim of the University’s holistic process is to fully understand and evaluate each applicant through multiple dimensions,” University of California President Janet Napolitano said. “Proposition 209 has forced California public institutions to try to address racial inequality without factoring in race, even where allowed by federal law. The diversity of our university and higher education institutions across California, should — and must — represent the rich diversity of our state.”

According to a job post description, "successful candidates" for the position "should be experts in "nondiscrimination compliance."

California state senator Ling Ling Chang, who opposes the measure, told the San Francisco Chronicle, “Let’s work together over the next year on how we can accomplish our goals without using discrimination as the main tool to fight discrimination."

One self-identified Berkeley student who asked to remain anonymous told Campus Reform, "Affirmative action should be judged predominantly by its effects on underrepresented minorities, and in the UC system at least, it was not good at all."

UC-Berkeley Assistant Vice Chancellor of Communications Dan Mogulof told Campus Reform that the university does not comment on matters currently before the California state legislature.

"That is the prerogative of the Regents and the Office of the President. UC Berkeley is committed to complying with all state and federal laws, and all Regental policies. As a public institution, we are of the people, by the people and for the people…all the people," Mogulof said.

The University of California Office of the President did not respond to a request for comment in time for publication. 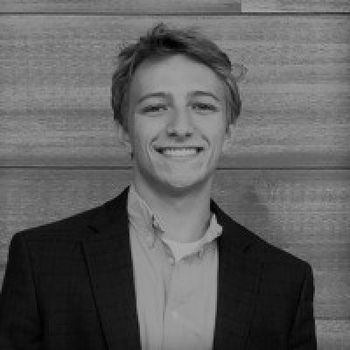