The chancellor said that "anyone who believes they cannot live our values" should "reconsider their ability" to be a part of the community.

In response to recent Black Lives Matter protests and riots across the country, CU-Boulder administrators sent a memo to staff and students outlining strict policies on accepted viewpoints.

CU-Boulder says a "non-negotiable" condition of employment and enrollment is the "need to embrace our community value." 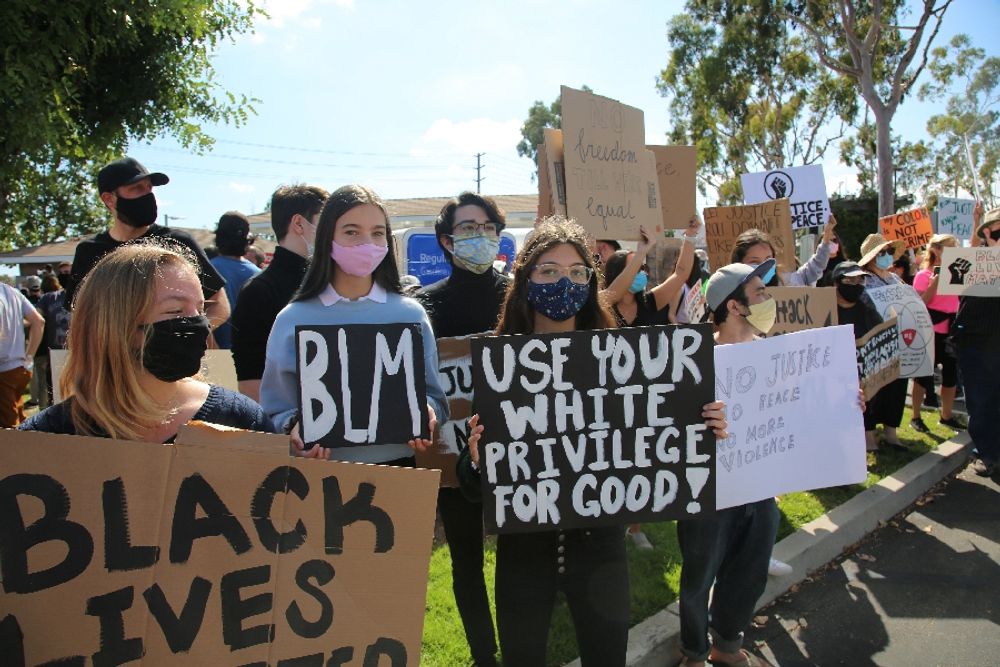 In a recent memo sent by University of Colorado-Boulder officials to all students and employees, the university dictated which opinions of the recent waves of Black Lives Matter protests will be accepted by the school.

Since the killing of George Floyd in Minneapolis on May 25, protests and riots have swept the country. Led by the Black Lives Matter movement, these protests have taken control of the attention of nearly everyone in the country, including institutions of higher education.

On June 5, 2020, CU Boulder sent a memo to its students and faculty providing a statement on the recent uprisings.

The announcement, co-written by Vice Chancellor for Diversity, Equity, and Community Engagement, Vice Chancellor for Student Affairs Akirah Bradley,  and Associate Vice Chancellor the Office of Institutional Equity and Compliance and Title IX Coordinator Valerie Simons, described a supporting opinion of Black Lives Matter as a “non-negotiable condition of enrollment and employment.”

This statement would seem to contradict the university’s previous statements on the constitutional right to freedom of speech. A statement from the Chancellor of CU Boulder, Phil DiStefano, explained the value of free speech on campus.

“The fundamental role of a university is to be a place where community members hear from a variety of speakers that may inform or oppose their positions,” he explains. The quote from DeStefano appears on a page on CU-Boulder’s website dedicated to free speech on campus, including a short history of free speech at the university.

DeStefano then speaks about the First Amendment. He continues, “While as a public institution we must acknowledge each person’s First Amendment right to free speech, we strongly encourage anyone who doesn’t want to or believes they cannot live our values of respecting the rights of others and accepting our differences to reconsider their ability to be a productive member of our community.”

The same message went on to detail “immediate actions for change” to “begin the sustained transformation of the CU Boulder experience of our Black students, faculty, and staff,” including tasking faculty “with developing a CU 101 anti-racism module for first-year students that explores the toxicity of racism in U.S. history, U.S. life and at CU Boulder.”

CU-Boulder spokeswoman Deborah Mendez-Wilson told Campus Reform, "We value and support the principles of academic freedom and free expression, which are central to our academic mission. Upholding these principles is not mutually exclusive from the idea that we have a responsibility, as an academic community, to embrace, acknowledge and promote equal access and inclusion to all who come to our campus to pursue their academic, research and career goals."

"At the same time, to be in alignment with our values as a university and to comply with federal and state laws and university policies, we will not condone discriminatory or harassing behavior toward individuals, and welcome people who don't agree with those values to reconsider whether they want to be part of our community," Mendez-Wilson added.

Foundation for Individual Rights in Education President and CEO Greg Lukianoff characterized it to Campus Reform as "one of starkest of attempts to imply that ideological conformity is a prerequisite to being part of the university community."

"University presidents and chancellors often take great advantage of their bully pulpit to condemn behavior they deem inappropriate, but they should be careful lest they create a pall of orthodoxy over the classroom, the research, and the institution itself. In order to function as both a 'marketplace of ideas' and the 'laboratory in the looking glass,' an effective institution of research and higher learning needs to always take seriously the possibility it might be wrong, test its assumptions, and not accept any dogmas," Lukianoff continued.

"Many campuses across the country appear to be going too far," he added. 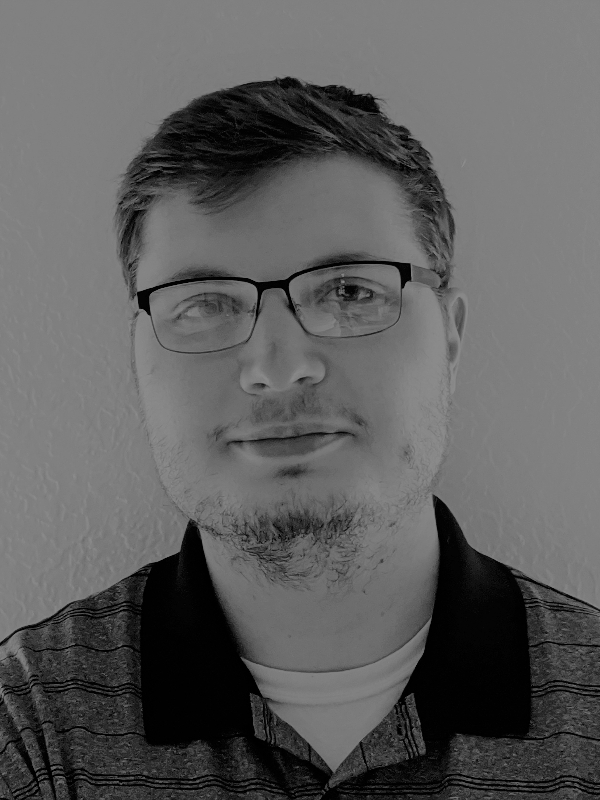