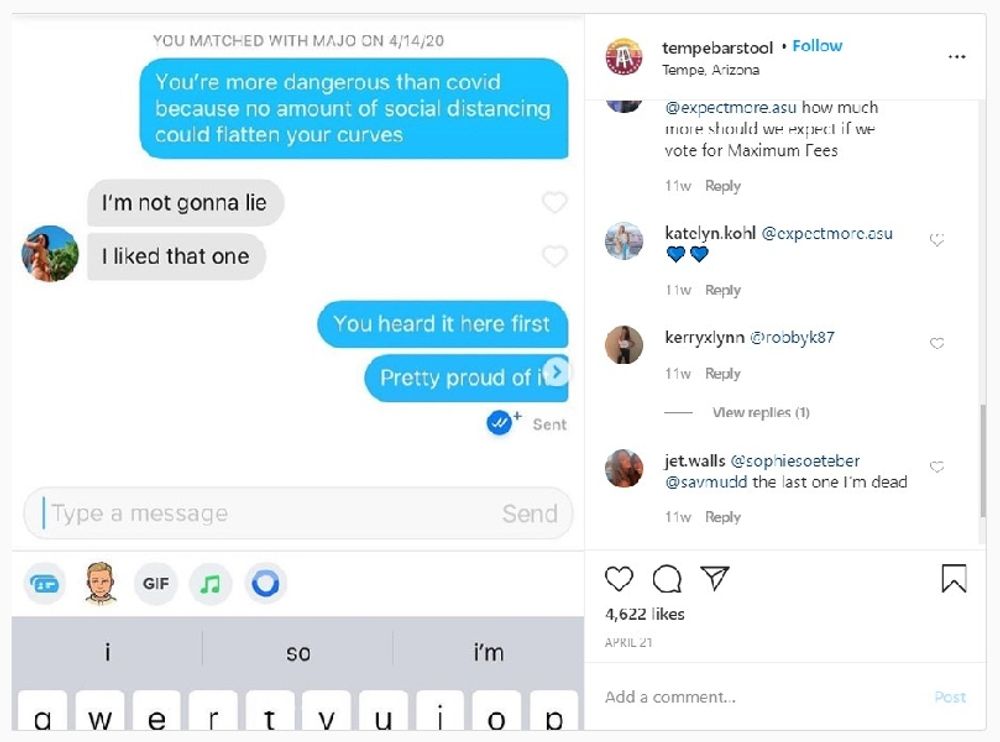 An ASU student body president-elect filed a federal lawsuit after claiming the university violated his First Amendment rights by allowing him to be disqualified for his campaign's use of social media.

Max Fees, a rising senior at Arizona State University and candidate for student body president, filed a lawsuit after being disqualified for supposed election code violations. Fees won the runoff election by 344 votes, a margin of approximately 9 percent.

The ASU Supreme Court disqualified the Fees ticket after alleging 15 infraction points. In ASU Supreme Court case Jester v. Fees, prosecutors argued that the Fees ticket violated the elections code by the promotion of the campaign by a non-campaign staff member and destruction of digital campaign materials on social media which allegedly harmed the opposing campaign. The court ruled in their favor.

After a series of letters was sent to ASU President Michael Crow, Vice President James Rund, Vice President of Student Services Joanne Vogel, and Dean of Students Cassandra Aska, questioning the validity of the court ruling, the ASU Supreme Court reassessed its decision but reached the same conclusion. Another letter was sent after the reassessment, asking the inauguration of the executive office to be delayed until the case was reevaluated, but the university did not respond.

According to an audio recording obtained by Campus Reform, Associate Dean Ron Hicks dismissed the idea of asking the university to have a lawyer review the violations in question.

The lawsuit argues that Fees is being punished for free speech on Instagram and failing to police the free speech of other students (apart from campaign staff roster).

Particularly, the Fees campaign says that it was unfairly punished for actions taken on the Instagram account of Barstool Sports affiliate Barstool ASU while the other campaign engaged in the same activity. The Fees campaign encouraged supporters to ‘like’ comments made by the campaign on a Barstool Instagram post, which would move them to the top, and effectively make the comments more visible.

The lawsuit claims that “In the future, to avoid disqualification, a candidate will have to engage in massive prior restraints of the free speech of ASU students.”  Allegedly, "Prudent candidates would have to police every ASU speech forum to ensure that no student would be allowed to make any statement to anyone that could possibly be construed as an 'in class' election statement."

“ASU also did not treat each candidate equally. Our campaign was disqualified for the very same activity that our opponent engaged in,” the campaign added. “ASU staff, however, allowed for the election rules to be selectively enforced and not uniformly applied. We understand that mistakes were made, but it is only a failure when mistakes are not corrected. After three letters to the administration, ASU took no steps to adequately provide the legal guidance to assure all student’s rights were protected.”