The center's founding director is Professor Ibram Kendi, author of the bestselling book, "How to Be an Antiracist." 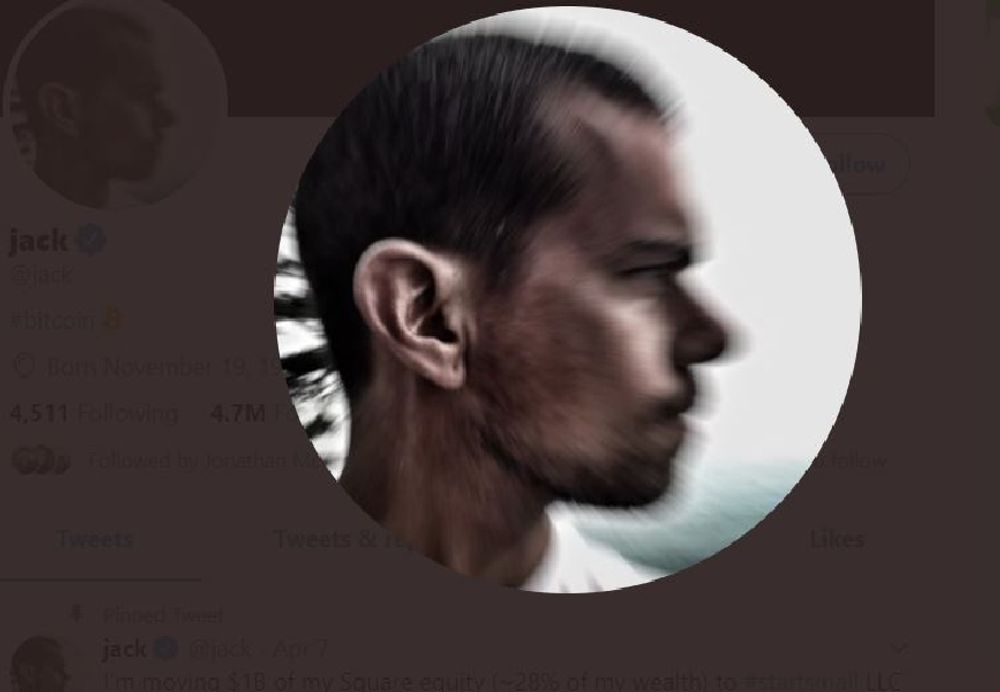 The social media entrepreneur, whose estimated net worth is more than $8 billion, made $1 million immediately available to fund faculty and research initiatives. The other $9 million will fund the center’s endowment.

Boston University President Robert Brown praised “the generosity of Jack Dorsey," the university’s official news service: The funds come with no strings attached, giving “the director endless discretion about how the income from the gift will be used over time to advance the center.”

The university launched the Center for Antiracist Research in June to conduct “exhaustive racial research, research-based policy innovation, data-driven educational and advocacy campaigns, and narrative-change initiatives.” Ibram X. Kendi, a professor at BU and author of the bestselling book How to Be an Antiracist is the center’s founding director.

How to Be an Antiracist teaches readers of the different forms of racism and that "the only remedy to present discrimination is future discrimination." Universities across the U.S. are requiring or encouraging students to read the book, which defends discrimination in some cases.

Dorsey praised Kendi on Twitter: “This research will inform and fuel much needed and overdue policy change. I appreciate you Dr. Kendi, and I’m grateful for your work!"

$10M to Dr. Ibram Kendi and the Center for Antiracist Research at BU. This research will inform and fuel much needed and overdue policy change. I appreciate you Dr. Kendi, and I’m grateful for your work! https://t.co/M2zvIQYeEO

Kendi’s June statement on behalf of the center cites an article that he wrote in The Atlantic, in which he said that “History is calling the future from the streets of protest. What choice will we make? What world will we create? What will we be? There are only two choices: racist or antiracist.”

Twitter has faced backlash throughout the past several years for “shadowbanning” prominent conservative lawmakers and pundits.

In July, Donald Trump, Jr. was suspended from Twitter for 12 hours after he posted a video discussing the potential benefits of hydroxychloroquine in treating COVID-19, which one Yale epidemiology professor has noted has become highly politicized.

Sen. Josh Hawley (R-Mo.) criticized Twitter, calling the move an "unprecedented decision to single out the President for disfavor, based on his political speech..." Trump later issued an executive order calling on the attorney general to set forth a policy proposal to guide the drafting of federal legislation aimed at protecting online discourse.

"Twitter, Facebook, Instagram, and YouTube wield immense, if not unprecedented, power to shape the interpretation of public events; to censor, delete, or disappear information; and to control what people see or do not see," the order stated. "As President, I have made clear my commitment to free and open debate on the internet. Such debate is just as important online as it is in our universities, our town halls, and our homes.  It is essential to sustaining our democracy."

"Online platforms are engaging in selective censorship that is harming our national discourse," the president's order continued, adding that "Twitter now selectively decides to place a warning label on certain tweets in a manner that clearly reflects political bias."

"At the same time online platforms are invoking inconsistent, irrational, and groundless justifications to censor or otherwise restrict Americans’ speech here at home, several online platforms are profiting from and promoting the aggression and disinformation spread by foreign governments like China," Trump's order said.