A recent article by the UF student-run newspaper argues that mugshots contribute to prejudices against "historically overpoliced" communities.

Some students are questioning why the newspaper made the move.

A student newspaper at the University of Florida has decided to stop publishing mugshots of those who have been arrested.

In early August, The Alligator published an article that included a comment from its Editor-in-Chief Christian Ortega explaining why the paper decided to halt the publication of mugshots in May.

“It takes so long after a mugshot is posted to find out anybody’s guilt or innocence,” Ortega said. “I don’t really see that as relevant or important for what we’re covering.”

Ortega also contends that by not including mugshots, the outlet can report relevant data that inform local residents about crimes without contributing to prejudices that occur against communities that the outlet calls "historically overpoliced. "

The decision by The Alligator generated mixed reviews among UF students, all of whom told Campus Reform they would like to remain anonymous for fear of backlash on campus for expressing their views.

“It’s true that mugshots can inhibit the ‘innocent until proven guilty’ doctrine,” said one student. “But on the other hand, this just seems designed to feed a certain narrative, especially since they waited until now to decide this was a good idea.”

Another student said that the publication of a mugshot should be determined on the type of charge.

“Mugshots are necessary for people who are being charged with threatening crimes such as abuse, murder, and robbery,” the student said. “But if you’re being charged with minor offenses like drug charges or something nonviolent, I don’t think your mugshot deserves to be blasted in major publications.”

When asked if he would oppose the categorical exclusion of mugshots in media publications, this same student’s response questioned The Alligator’s reasoning.

There were, of course, some students who wholeheartedly supported Ortega.

“I think it’s smart that they’re discontinuing showing people’s mugshots because it often depicts them as a criminal who has committed a huge crime when most of the time it’s a minor offense that they’re found not guilty of. It also helps to keep people’s reputation clear and out of the loop of those who are not close with them," another student said.

Most students who spoke with Campus Reform, however, thought that the decision to categorically halt the publication of mugshots jeopardizes the safety of both on and off-campus communities.

“I don’t personally agree [with the article]. In a town like Gainesville, with the issues with crime we face, a database of mugshots of criminals should be available. It’s already bad enough how so many people don’t realize how dangerous certain sections of the city are, "one student who is native to Gainesville said.

This student brings up a key point: the increasingly high levels of violent and property crime in the city. The Gainesville Police Department recorded an increase in robberies (26 percent), murders (25 percent), and motor thefts (19 percent) between 2018 and 2019.

The Gainesville Police Department told Campus Reform it welcomes the publication of mugshots by media outlets because the practice assists in locating wanted suspects but did not comment on this particular decision by The Alligator to cancel such publications. 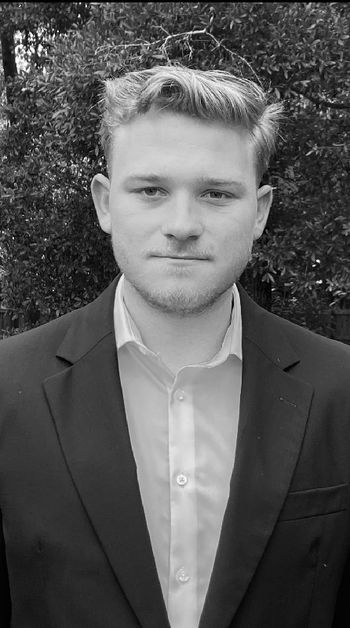