College offers “White Supremacy in the Age of Trump” course

A Smith College course addresses supposed the links between white supremacy and the Trump era.

The course is taught by Loretta Ross, a pro-abortion advocate known for coining the term “reproductive rights.” 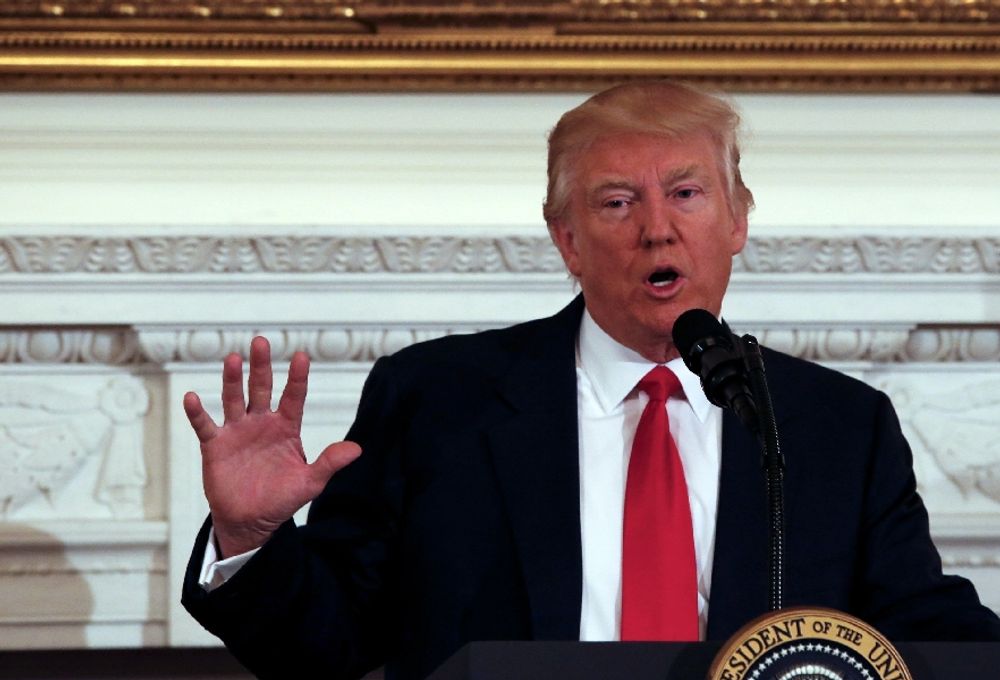 Smith College in Massachusetts is offering a course this fall semester called “White Supremacy in the Age of Trump.”

The course will explore questions such as “is White Supremacy a permanent feature of race in contemporary U.S. society?” and “how does one appropriately respond to its ideology and political power in the Age of Trump?”

The goal of the course, according to the course description, is “to develop the capacity to understand the range of possible responses to white supremacy, both its legal and extralegal forms.”

This course is taught within the Women and Gender Studies Department, and the instructor is Loretta Ross, a pro-abortion activist and former activist-in-residence at Smith who and once claimed that abortion can be a “joyful experience when achieving reproductive justice through human rights.”

In an interview with Smith College, Ross talked about her experience working with a counter-hate group and her inspiration for the course.

[RELATED: Professor: 'As a White American, I am by definition racist']

“I’m an activist, so I’m teaching people about what resistance looks like, how to have fun doing it, and how to do it for the long haul. It’s important not to take yourself too seriously, because social justice is a big experiment,” said Ross.

“In the 1990’s, my job was with a black-led organization, the Center for Democratic Renewal [formerly the National Anti-Klan Network] that was monitoring hate groups,” Ross said. “That gives me expertise in how these white supremacist movements operate.”

“As the storm clouds were gathering around Trump’s election, I felt like Chicken Little, talking about the things that had been there a long time, but people were ignoring,” Ross continued. “When Hampshire College was looking for someone to teach a course on civil liberties [in 2017], I realized I wanted to teach about white supremacy at this particular historical moment.”

Ross notes that the subject of the class is hard, especially since she doesn’t “use any trigger warnings.” Students are also expected to put their feelings aside since “how you feel is not the point of the class; we need to be talking about structural issues.”

As for people she disagrees with, Ross is “not willing to accommodate the remnants of white segregationism.”

Readings for the course include include “White People Raised to Be Racially Illiterate” by Robin DiAngelo, “Trump Uses Right-Wing Populism to Unite Divergent Groups” by Mark Karlin, “American Exceptionalism Has to Die” by Jason Wilson and David Neiwert, “Make America White Again?” by Kelly J. Baker, “Not Ready to Make Nice: Trump Voters and the Limits of Compassion and Civility” by Tim Wise, and “Your Five-Year-Old is Already Racially Biased” by Andrew Grant-Thomas.

When asked what compelled the college to offer this course, a spokesman for Smith cited its Statement on Academic Freedom and Freedom of Expression, stating that “The faculty of Smith College may pursue freely any subject of intellectual or artistic inquiry and shall not be subject to censorship, discipline or intimidation.”

“Faculty are entitled to full freedom in creative work and research, and in sharing the results through publication, performance and exhibition. In the classroom, faculty are similarly free to determine the relevant content and manner of learning for the subject matter of their expertise, consistent with professional standards,” the statement reads.

The spokesman also noted that “faculty propose courses based on their own initiatives and interests, and courses are approved for addition to the catalog by the Committee on Academic Priorities.”

The course was offered for the 2019 Fall Semester for Smith students only. Now, this year, any student from the Five College Consortium (Smith, Mount Holyoke, Amherst, and Hampshire Colleges and the University of Massachusetts-Amherst) can take it.