The University of Virginia will take steps to contextualize statue to “provide historical facts” about Jefferson.

The University of Virginia President said that the statue of Thomas Jefferson will remain on campus. 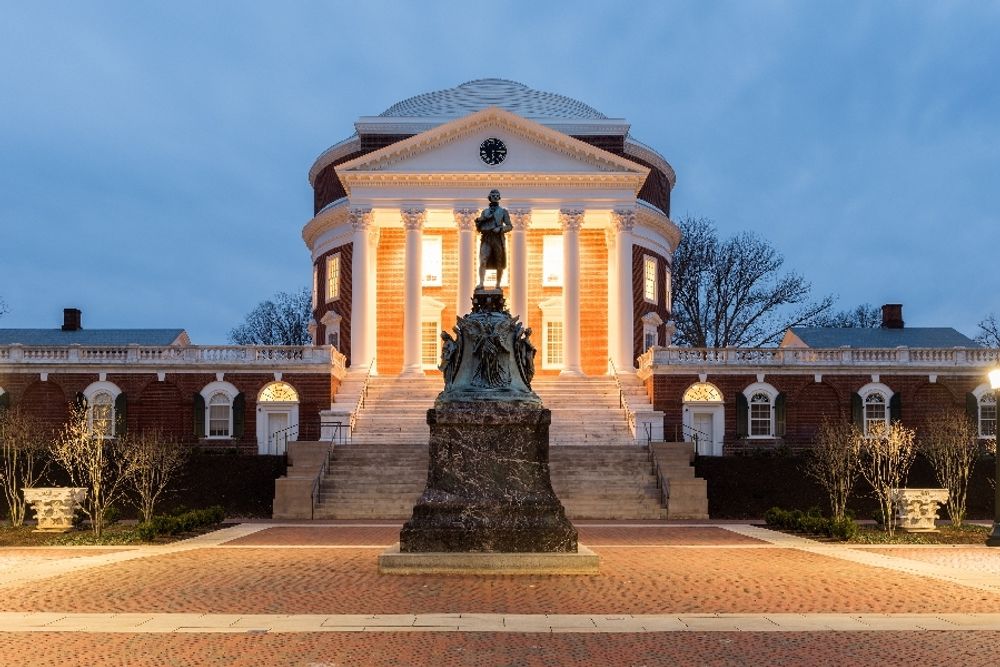 University of Virginia President Jim Ryan affirmed his controversial stance on keeping a statue of Thomas Jefferson on campus.

"I do not believe the statue should be removed, nor would I ever approve such an effort. As long as I am president, the University of Virginia will not walk away from Thomas Jefferson," Ryan wrote in an October 2 statement to the university community.

The statement comes after a series of student protests prompted the UVA Board of Visitors to take action regarding numerous university monuments. These measures include the removal of the George Rogers Clark statue, the removal or rededication of the Frank Hume Memorial Wall, and to rename the Curry School and Withers-Brown Hall.

The resolutions proposed by the racial equity task force and approved by the Board of Visitors also includes a plan to contextualize the Thomas Jefferson statue.

Ryan writes that contextualizing the statue will help people understand "Mr. Jefferson and the statue."

“Contextualizing the statue, whether done through a plaque or digitally, will merely provide historical facts to help understand both Mr. Jefferson and the statue – which was to honor his authorship of the Virginia Statute for Religious Freedom.”

The decisions surrounding the monuments at UVA come after a series of renewed efforts by students and Charlottesville community members to have the statue removed. A June 7 march through downtown Charlottesville ended at the University of Virginia Rotunda, where the Jefferson statue stands.

The demonstration, demanding the removal of confederate monuments, redirected attention to the Thomas Jefferson statue.

A professor speaking at the protest, Larycia Hawkins, said, “Speaking of statues we have to tear down, how about that one right there?” pointing to the Jefferson statue.

There have been numerous efforts over the last several years to remove the statue and President Jim Ryan’s statement mirrors that of his predecessor, Teresa Sullivan. In 2017, student protesters at the university led a demonstration calling for the removal of the statue following the “Unite the Right” rally which used the monument as a rallying point. Demonstrators covered the statue and affixed a makeshift “Black Lives Matter” sign to the front of the pedestal, according to the New York Post.

“[The protesters] shrouded the Jefferson statue, desecrating ground that many of us consider sacred,” then-President Sullivan wrote in an email to alumni in which she stated that she “strongly” disagreed to the covering of the statue.

After the 2017 protests, the Board of Visitors approved the creation of a new Memorial to Enslaved Laborers. 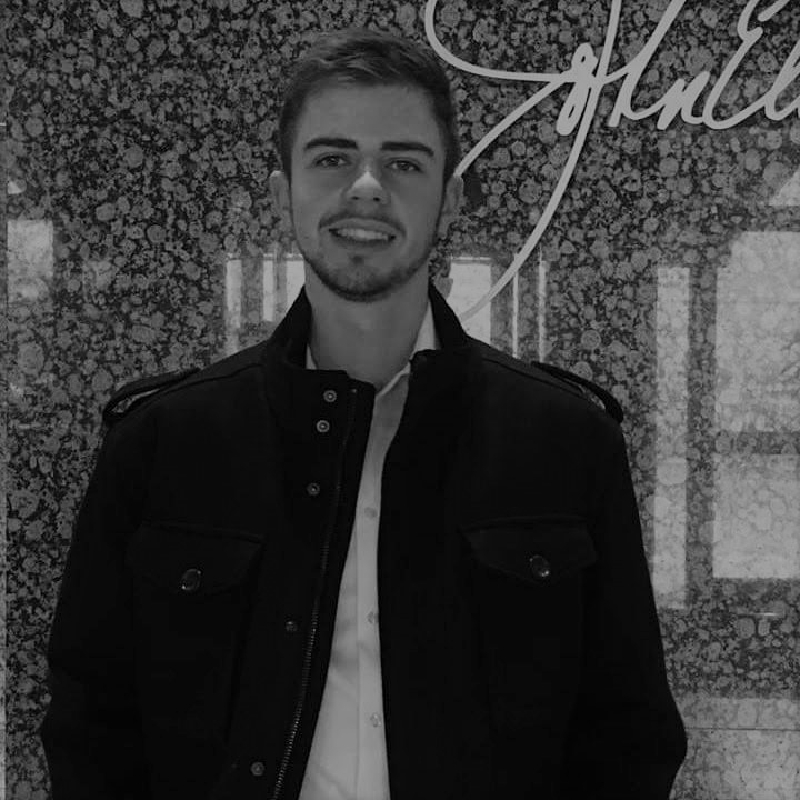 Logan Sack is a Colorado Campus Correspondent, reporting liberal bias and abuse on college campuses. Logan attends the University of Denver and studies Finance. He is also the President of Turning Point USA at DU.