UT stands by 'Eyes of Texas' song, will play recording as band refuses to play

The University of Texas confirmed it will continue to play its Alma Mater at sporting events.

The band is unable to perform due to a large number of students refusing to play. 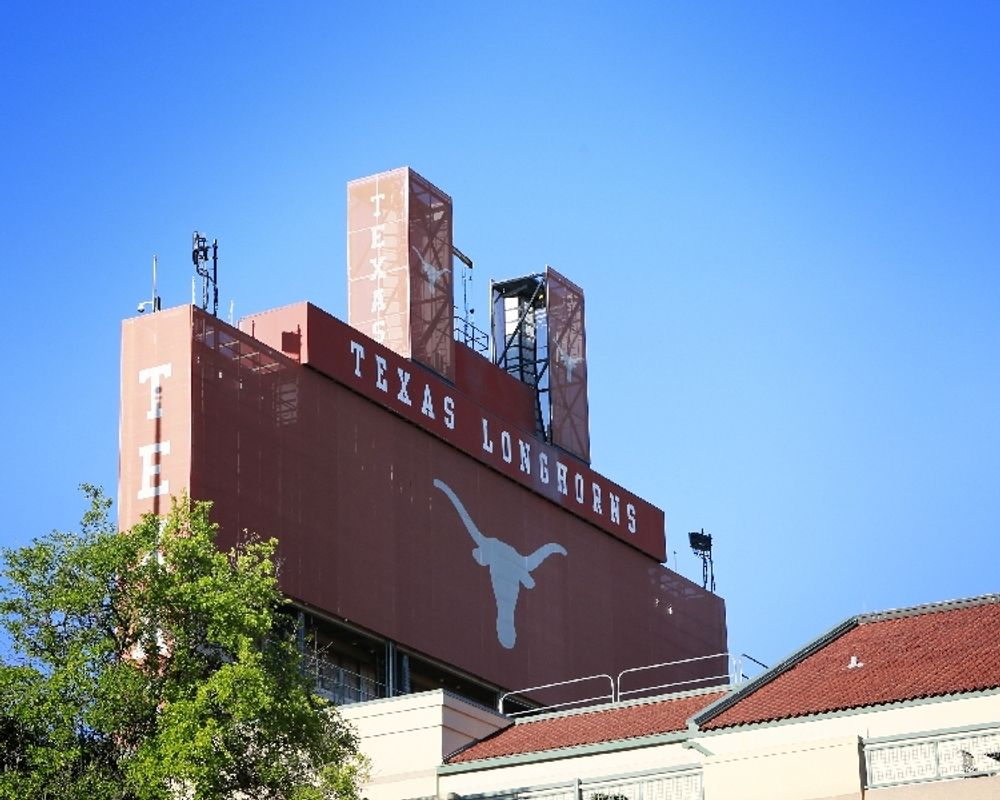 The University of Texas school song has been deemed racist by some. Band members are now refusing to play it, but the school says it will just play a recording instead, and was planning to do that anyway.

University President Jay Hartzell doubled down Wednesday on his commitment to keeping the song, assuring that it would be played one way or another, even with band members refusing to do so, at the upcoming game against Baylor University.

“The Eyes of Texas will be played this weekend as it has been throughout this season – and it will continue to be played at future games and events,” said Hartzell. “While we would love the band to be with our fans at all our games, we never planned for them to perform live this Saturday.”

There has been a large amount of outrage over the song, with many arguing that it perpetuates racism.

However, in July, Hartzell announced that “The Eyes of Texas,’" in its current form, will continue to be our alma mater.”

While he acknowledged that there was controversy surrounding the song’s history, he also stated his belief that the University could “reclaim and redefine what this song stands for.”

The backlash comes from a tie between the song and an indirect quote from Robert E Lee about the “eyes of the South.” This, as well as the song’s appearance at a 1903 show, allegedly performed in Black face, has led many to conclude that the song is racist.

University Director of Media Relations & Issues Management J.B. Bird confirmed to Campus Reform that the band would not play at the upcoming game. Instead, a recording will be played. Bird also noted that this is not the first time a recording has been used instead of a live band.

“We have often played a recording at athletics events in the past, given the size and scope of Texas Athletics events," Bird added.