These reading lists will allow Americans to inform themselves on hot-button issues, including race, policing, and civil rights. 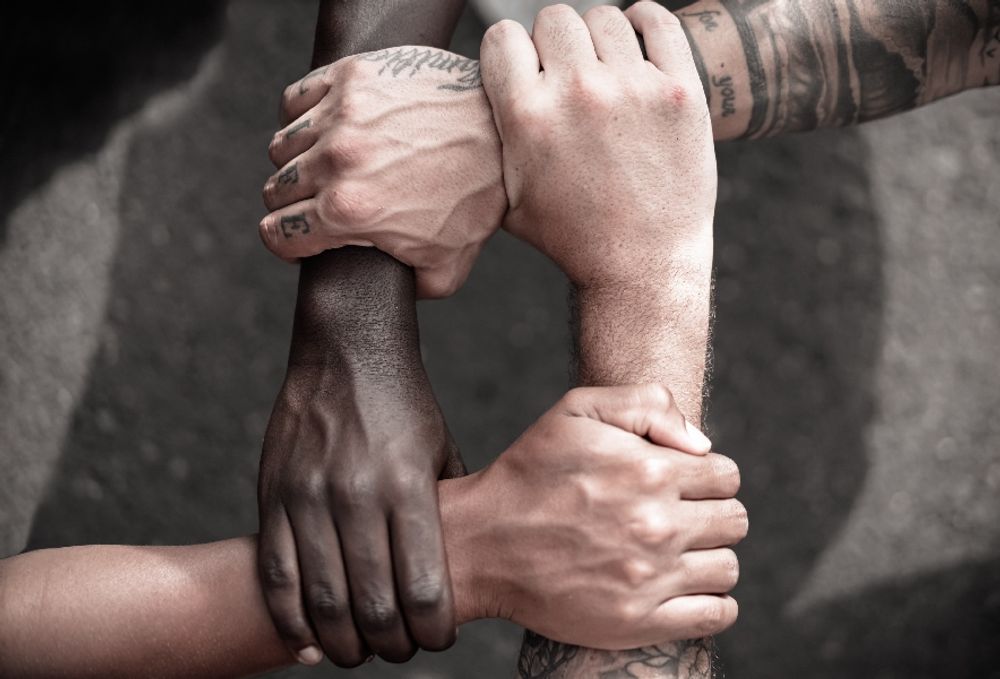 The Independent Institute — a nonpartisan, nonprofit public policy research and educational organization — has assembled a variety of resources for Americans to understand current events from a historical, unbiased perspective.

With the goal of advancing “peaceful, prosperous, and free societies grounded in a commitment to human worth and dignity,” the Independent Institute created reading lists to highlight issues such as police reform, race, policing, and the welfare state.

The introductionto the reading lists notes that Americans are approaching the issue of racial equality with a shallow historical lens.

[RELATED: Newsom's reparations task force MUST include one member from academia]

“America’s national discussion on the issues of civil rights, policing, race, and the welfare state has great potential to advance ‘liberty and justice for all,’” says the institute. “But our march toward this noble goal will stall unless we acquire — and act on — a deeper shared understanding of the relevant achievements that scholars have made in the fields of history, economics, law, and political philosophy.”

To this end, Dr. Williamson Evers “has created one of the most exhaustive annotated reading lists ever assembled on the issues of civil rights, police reform, race relations, and the welfare state.”

The lists are useful for students and educators,  as well as business leaders, journalists, government officials, and the public at large.

For instance, readers can learn about the Boston Police Strike of 1919, the power of police unions, the nuances of qualified immunity, and dozens of other issues from the policing reading list. Likewise, they can read about Western religious discrimination in the list about anti-Semitism.

Since the death of George Floyd, universities have been utilizing book clubs and reading lists to push critical race theory. Georgia State University, for example, is hosting a “Book Club Against White Silence, Fragility, and Violence.”

When colleges recommend that their students educate themselves on racism, they often recommend How to Be an Antiracist by Ibram X. Kendi, White Fragility by Robin DiAngelo, and similar works.

Campus Reform reached out to the Independent Institute for comment and will update this article accordingly.