In it is contained a progressive wish list, including defunding the police, "free" college, and more. 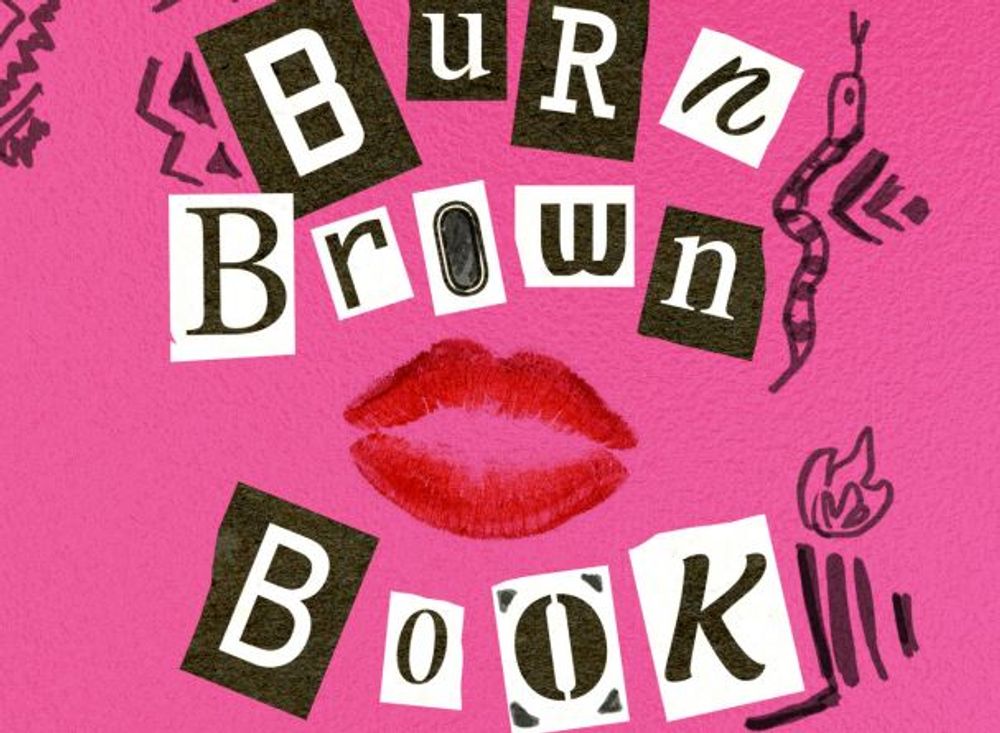 The book, written entirely in colloquialisms and filled with memes, tells students — who pay nearly $60,000 in annual tuition — how to “dismantle” the institution.

Noel Cousins, one of the book’s authors, told CBS News that she and her peers were inspired by the film “Mean Girls,” in which characters wrote a “burn book” to spread rumors and gossip.

The handbook’s plan to dismantling Brown includes three steps: a “general insurrection to expropriate all resources, especially land, belonging to the University,” then the abolition of the Brown Corporation, the Brown University Department of Public Safety, and all “formal administrative bodies of the University,” followed by “open-admissions and free tuition for Rhode Island residents and all descendants of former enslaved peoples across the hemisphere.”

A series of articles gives readers the necessary background information to successfully carry out their insurrection.

For example, one essay teaches students about the “Brownopticon,” a term used to describe Brown’s alleged surveillance of student activists. Another essay argues that Brown should adopt Critical Muslim Studies and Critical Hawai’ian Studies departments as valuable “decolonial disciplines that unsettle white, liberal, secularism as normative.”

The book contains a section entitled #BurnBrown, which summarizes the various corporate and institutional involvements that allegedly make Brown University a negative influence on society.

“The university serves to credentialize wealthy, white people — and a selection of poor and colored tokens — so that they can amass and hoard wealth,” says the #BurnBrown article. “Brown and the like exist so as to reproduce unjust hierarchies, to monopolize knowledge and information, and to stifle radical organizing in the Providence community and beyond. Very simply, Brown and the like exist to sustain capitalism.”

The book’s conclusion — “Pouring the Gasoline: How to Organize around the University’s Abolition” — encourages students to “politicize as many donations as possible,” “sabotage admissions,” “manipulate institutional statistics connected to our ranking,” and “funnel money out of the university.”

Brown University sophomore Emma Rae Phillips told Campus Reform that it is “absolutely ridiculous that Brown students could take the time to write 175 pages about ‘dismantling’ the system” even as they benefit from its reputation.

Campus Reform reached out to Brown University for comment but did not receive a response in time for publication.