University of Wyoming Professor Dario Grana added a diversity course in geosciences meant to address a lack of diversity within the field.

Research shows that the lack of diversity may be attributed to individual preferences and job outlook, rather than racism within the field.

As universities expand their course offerings, some are offering classes with a specific focus on diversity, including in geosciences departments.

According to a University of Wyoming press release, the university offers a diversity course in its geosciences department, taught by Associate Professor Dario Grana.

According to Grana, the inspiration for offering this course was the result of a diversity survey conducted by the university in which 50 percent of students and 67 percent of faculty responded that diversity, equity, and inclusion classes should be required for all students.

Additionally, Grana was inspired by the deaths of George Floyd and Breonna Taylor.

Grana has continued to push the message of systemic racism being prevalent “in our society." Noting that, “students from underrepresented minorities are often the target of microaggressions on campus," Grana mentioned a lack of diversity within the geosciences, claiming that it is difficult to recruit a diverse student body because people perceive the field as “less inclusive” than other fields, according to UW.

Grana further stated that since geologists travel to collect data, challenges occur when students travel to "rural areas, where diversity is not valued."

A research paper by University of Maryland professor Lisa Dickson on the effect of race and college major choice found that although claims have been made about Black Americans being underrepresented in science and engineering, “they appear to make major choices similar to White college graduates."

Campus Reform reached out to Grana for comment but did not receive a response in time for publication. 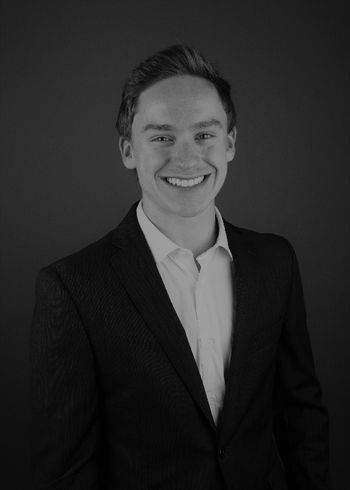