A free speech organization is calling on private universities to uphold their commitments to students regarding free expression.

Tulane University claims to support and protect student free speech, but a free speech advocacy organization says that the private school's actions do not match its promises.

Speech First sent a detailed letter to Tulane University regarding the university’s obligation to uphold its free speech promises to students.

“Tulane’s policies and guidelines surrounding technology and social media use threaten students with discipline for speech based on the content of that speech,” Neily wrote, adding that “Tulane’s Code of Student Conduct punishes students for the content of their speech in vague and overbroad terms.”

The letter added that Tulane’s policies “forbid students from spontaneously protesting the most important issues of the day.”

Neily asked Tulane to correct these policies to back the institution's promise of being “committed to an environment in which a variety of ideas can be freely expressed and critically examined.”

“Although Tulane is a private university - which means it’s not a state actor and not subject to the First Amendment - it repeatedly and unequivocally promises free speech to their students,” Neily told Campus Reform. “If they don’t plan on actually providing that benefit to its students, then it shouldn’t claim to do so – period.”

Speech First also sent the school a petition, which garnered 7,397 signatures, calling on the administration to uphold free speech.

“There were 7,400 people from around the country who signed this petition asking the school to voluntarily change its policies to reflect a real commitment to free speech – and not just pay lip service, Neily told Campus Reform. “The fact that thousands of Americans care about this issue should give university administrators pause before implementing illiberal policies on campus."

The survey was based on responses from more than 4,400 full-time students enrolled in four-year degree programs.

Campus Reform reported in May that a similar survey found that more than 70 percent of students support colleges restricting certain forms of speech considered to be offensive. 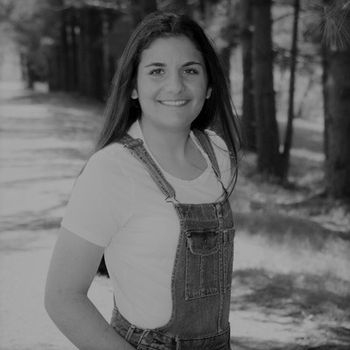