Davidson College received a $1 million grant for the “Churches That THRIVE for Racial Justice” project.

The initiative will teach “White dominant congregations” how to commit to racial equity.

Participating churches will “dislodge White-biased structures” in their practices, which involves “enacting racially aware practices in their liturgies.” 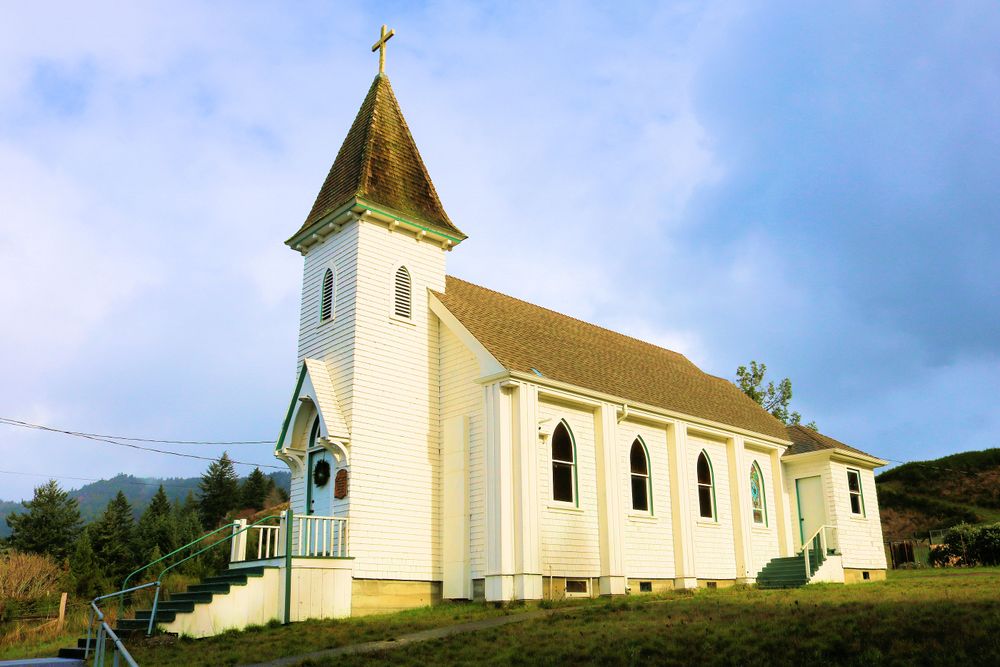 According to Davidson’s official news service, the college received a $1 million grant from Lilly Endowment Inc., a private philanthropic foundation that donates to race and faith-related charitable projects.

The partnership with Davidson is a fraction of the $93 million in grants the Lilly Endowment will offer throughout North America via its Thriving Congregations Initiative.

The Davidson project, titled “Churches That THRIVE for Racial Justice,” will spend five years working to “shed light on the challenges of racism among white dominant congregations in North America,” helping them to “build on their commitment to racial equity and expand their capacity for confronting racial justice.”

Paula Dempsey, director of partnership relations for the Alliance of Baptists — a group that split from the Southern Baptist Convention three decades ago — will serve on the project’s leadership team.

She explains that “having defined the denomination early as welcoming women into full partnership in ministry and engaging in ecumenical and interfaith partnerships, the Alliance evolved to affirm and embrace the LGBTQ community.” Today, “the denomination is committing to finding a way to repair the damage done by white dominance within itself, church and society in order to nurture community.”

The project will use the “lens of the Alliance’s commitment to racial justice” in order to “examine the white-dominant congregational life and vitality” of between 15 and 25 North American churches.

These churches will “dislodge white-biased structures” in their practices, which includes “enacting racially aware practices in their liturgies," according to the press release.

Davidson College is associated with the Presbyterian Church (USA).

It has described its approach as “Presbyterian and Pluralist.”

Campus Reform reached out to Davidson College for comment and will update this article accordingly.