Then, the Institute provided Biden with recommendations in the areas of racism, national security, and media reporting. 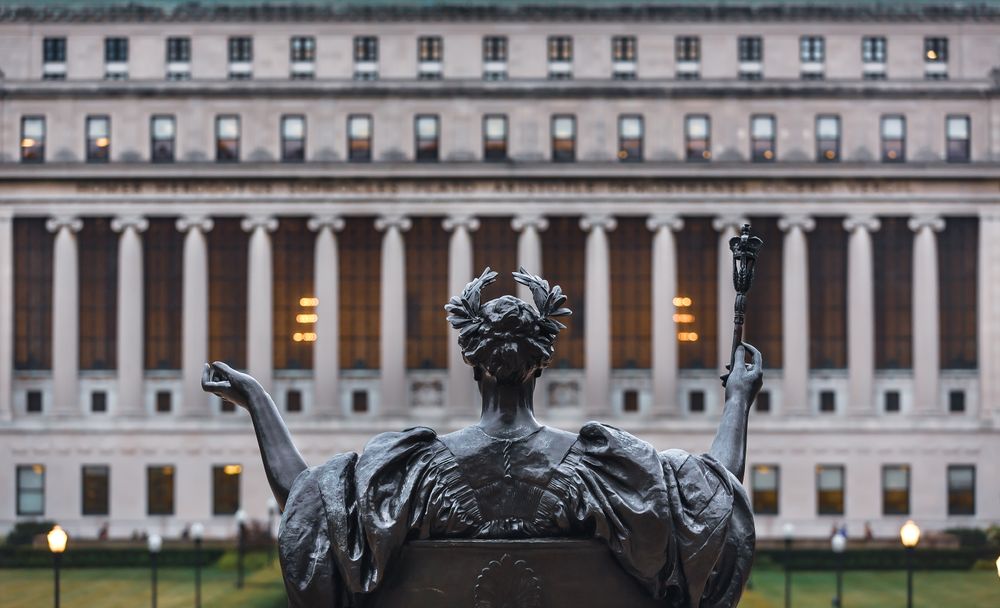 “It should prioritize undoing the damage done to social justice over the past four years, and reform longstanding domestic and foreign policies that have harmed human rights,” the piece stated.

It continued to say that the United States has “never fully lived up to human rights ideals,” but the Biden administration has an opportunity to fix it.

“The past four years highlight how calculated disregard for human rights at home and abroad disrupts lives, fuels fear and insecurity at our university, and leads to injustice in our communities and around the world,” the institute said.

The institute labeled policies from the Trump administration as "anti-muslim," "anti-immigrant," and “hostile” to civil rights protections for African Americans, women, and LGBTQI+ communities. It also claimed that judicial nominations, as well as high ranking administration appointees, “reflect a white supremacist agenda.”

Then, the institute asked the Biden administration to undo the Trump administration’s “regressive policies” that inflicted “significant harm” and provided recommendations on how to do so. It asked Biden to pursue policies that address anti-Black racism, end the “war-based approach” to national security, and encourage “evidence-based” media reporting.

The message on the school website closed with a disclaimer that read, “This statement represents the views of the Human Rights Institute and does not purport to represent the views of Columbia Law School or the University.”

Campus Reform reached out to Columbia Law School and Columbia University for a statement but did not hear back in time for publication.