Students at Northern Illinois University called for the removal of a conservative student government officer.

Complaints against the conservative leader included his support for police and involvement in founding the campus Turning Point USA chapter. 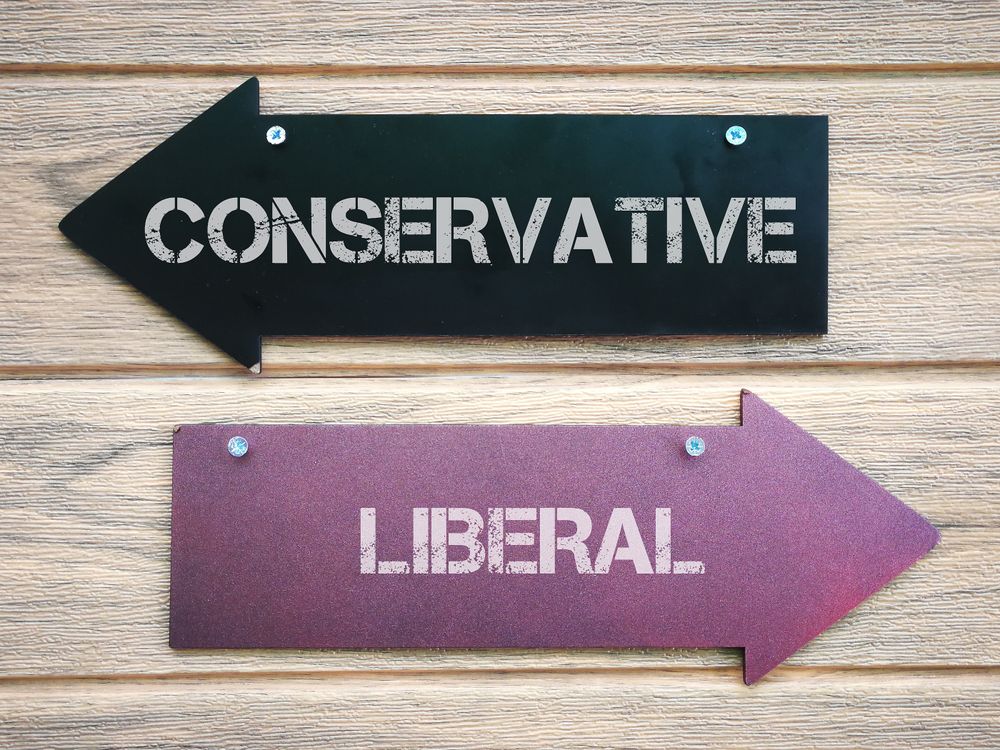 Vice President of the Student Government Association (SGA) at Northern Illinois University Kyle Jacobson has come under fire because of his conservative beliefs.

Students and SGA members are questioning his ability to represent all students fairly because of his support of law enforcement and his role in founding the conservative Turning Point USA chapter on campus.

The student newspaper The Northern Star reported that during an October meeting, SGA senators and 80 students conveyed concerns over Jacobson’s ability to fairly represent all students on campus due to his conservative beliefs. Jacobson started the Turning Point USA chapter at NIU and is a supporter of the Blue Lives Matter movement.

Former SGA President Naomi Bolden suggested that Jacobson is unfit for his position due to his “ignorance” and “unwillingness to educate himself on people and communities different from him affect his ability to do his job efficiently and without personal bias.”

“NIU is home to many types of community members – multicultural, LGBTQ+, conservative, liberal, religious- and his ignorance and unwillingness to educate himself on people and communities different from him affect his ability to do his job efficiently and without personal bias," Bolden told the student media outlet.

“He was extremely abrasive and inconsiderate when he reached out to me on social media platforms,” Davis stated. “If he decided to block me on one account he would use another account I didn’t know about to watch what I was posting and to message me privately.”

SGA President Antonio Johnson released a statement clarifying the role of SGA, and that they are aware of the concerns regarding Jacobson.

“We are the voice of all student interests, which serve to better the social environment and academics of the institution. The recent events surrounding the SGA Vice President have concerned many people in the NIU community.”

The statement went on to apologize for those offended.

“While this statement may not change the feelings of many individuals, on the behalf of the Student Government Association, I extend a sincere apology to any student who has felt disconnected, unheard, or angered. We are moving to address these issues and moderate a controlled resolution.”

Speaker of the Senate Brad Beyer stated that Jacobson’s posts aren’t professional, and that political opinions need to be kept separate from SGA.

“There needs to be a separation between SGA and political interests. I certainly am not thrilled with the way that recent events have transpired in the past week in terms of posts that were made by him. It’s not professional. It is not in the best interest of all students.”

Senator Samantha Gurrola stated that they should go ahead and remove Jacobson from office and that students have indicated that they don’t feel welcome. Gurrola explains that language in the SGA Constitution would allow Jacobson to be removed.

The Constitution states, “proper reasons for removal shall include, but are not limited to...”

The SGA Constitution states that grounds for removal from SGA entail financial misconduct, neglect of duty, academic misconduct, abuses of privileges of office or criminal behavior, and failure to keep accurate records.

Director of Research David Randall from the National Association of Scholars (NAS) told Campus Reform that members of student government should be judged only on performance and not political opinions.

“Nationwide, advocates of ‘social justice’ are attempting to remove their opponents from all positions of responsibility and authority in higher education, using the same language and political tactics as are being used in Northern Illinois University.”

Randall adds that these incidents are part of a larger agenda to silence students and limit freedoms on campuses.

“These actions should not be mistaken as spontaneous initiatives; they are part of a concerted campaign to establish the rule of a small, unrepresentative political cadre throughout America's colleges and universities, and to drive into forced silence all opponents to their campaign. All Americans should understand that each such incident is part of this larger campaign to extinguish freedom on America's campuses.”

Campus Reform previously reported the removal of students from student government positions for their conservative beliefs at multiple other universities, including Florida State University and Loyola Marymount University.

Campus Reform reached out to NIU, Jacobson, SGA, and Johnson for comment, but did not receive responses in time for publication.