Former FBI Director James Comey will be a senior research scholar at Columbia Law School in 2021.

He will also lead a seminar called “Lawyers and Leaders," the Ivy League school announced. 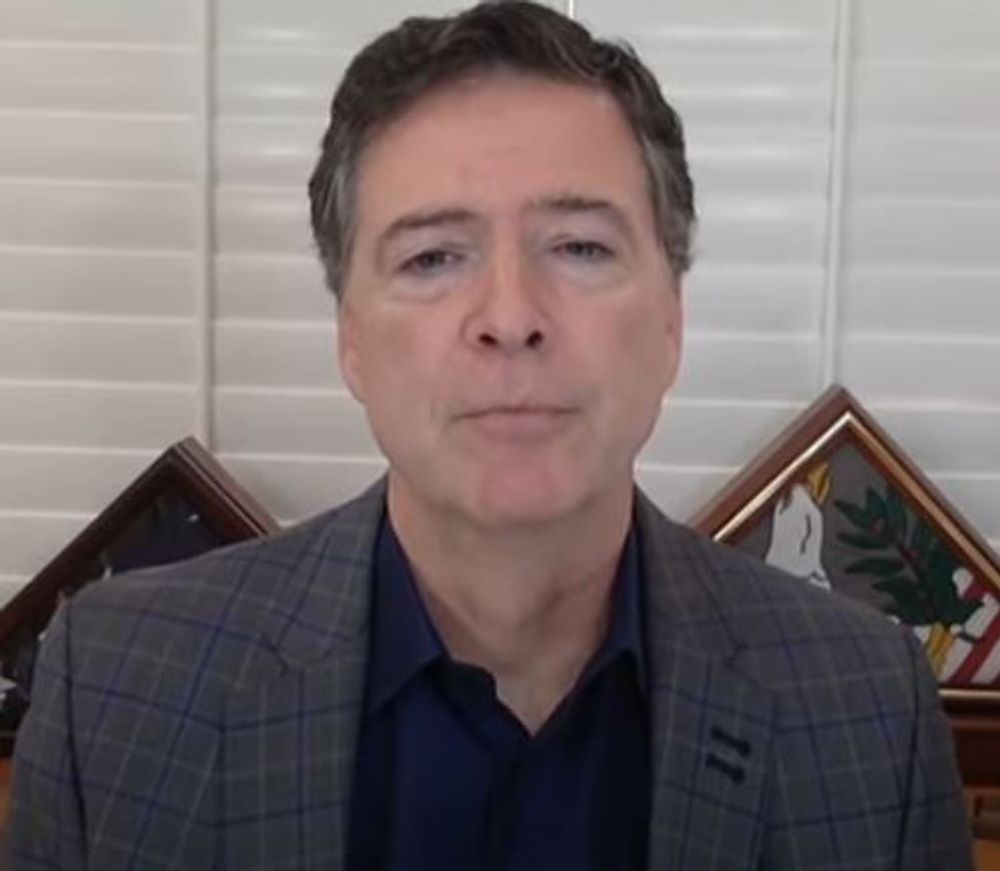 The Reuben Mark Initiative for Organizational Character and Leadership at Columbia Law School is bringing Comey to the university for the Spring 2021 semester.

According to the university, beginning in January 2021, Comey will be appointed as a senior research scholar at Columbia Law School. He will also be appointed a distinguished fellow of the Reuben Mark Initiative for Organizational Character and Leadership.

Comey will lead a seminar called “Lawyers and Leaders” in Spring 2021.

President Donald Trump fired Comey as head of the FBI in May 2017. In a memo released from the White House in 2017, Trump said, “I have received the attached letters from the Attorney General and the Deputy Attorney General of the United States recommending your dismissal as the Director of the Federal Bureau of Investigation. I have accepted their recommendation, and you are hereby terminated and removed from office, effective immediately.”

Trump went on to say that it was essential to find “new leadership for the FBI that restores public trust and confidence in its vital law enforcement mission.”

Campus Reform reached out to Columbia Law and the Mark Initiative for further comment, but a reply was not received in time for publication.

Ashley Carnahan is a California Senior Campus Correspondent with Campus Reform. She is student at the University of California Berkeley, Haas School of Business, majoring in Business Administration with a minor in Russian. Ashley is also a member of Berkeley's Turning Point USA chapter.