A new study from a group of academics at Washington University in St. Louis alleges that there is a problem with gender and ethnic representation in curricula.

The professor behind the study called for universities to create a collection of female and other minority authors from which professors looking to diversify their syllabi can pull.

A group of students and professors at Washington University in St. Louis published a study highlighting alleged disparities in gender and minority representation within the university curricula.

The study, titled “Diversify the Syllabi: Underrepresentation of Female Authors in College Course Readings,” was published in the journal PLOS ONE in October and found that female scholars are underrepresented in college course materials required at universities in the United States. The study analyzed the syllabi of 129 courses at one large private university.

Harris and Eyler do not believe this issue is without a solution, however, as they propose a new system through which educators can incorporate a more diverse selection of authors into their syllabi requirements.

“And it is completely fixable,” Eyler said, according to the press release. “This paper helps to increase awareness of the disparity, so instructors can intentionally create a more equitable reading list.”

For example, the authors suggest in their study that readings developed by underrepresented groups can possibly be put in a "central location" that is easy to access.

"Finally, to aid faculty in identifying readings by underrepresented groups more easily, we recommend the development of reading collections that faculty can draw from," the study states. These collections could ideally be housed in a central location, perhaps on discipline-specific professional association websites or discipline neutral locations like the website for The Chronicle of Higher Education." 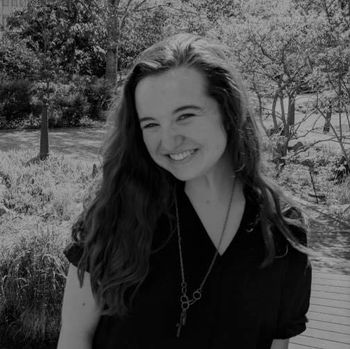