Texas A&M cancelled a "required" meeting that the Students for Trump president was told to attend after placing pro-Trump signs on campus.

The university apologized to the Students for Trump president and blamed the error on "letter template" that failed to state that the SFT chapter president was not under investigation. 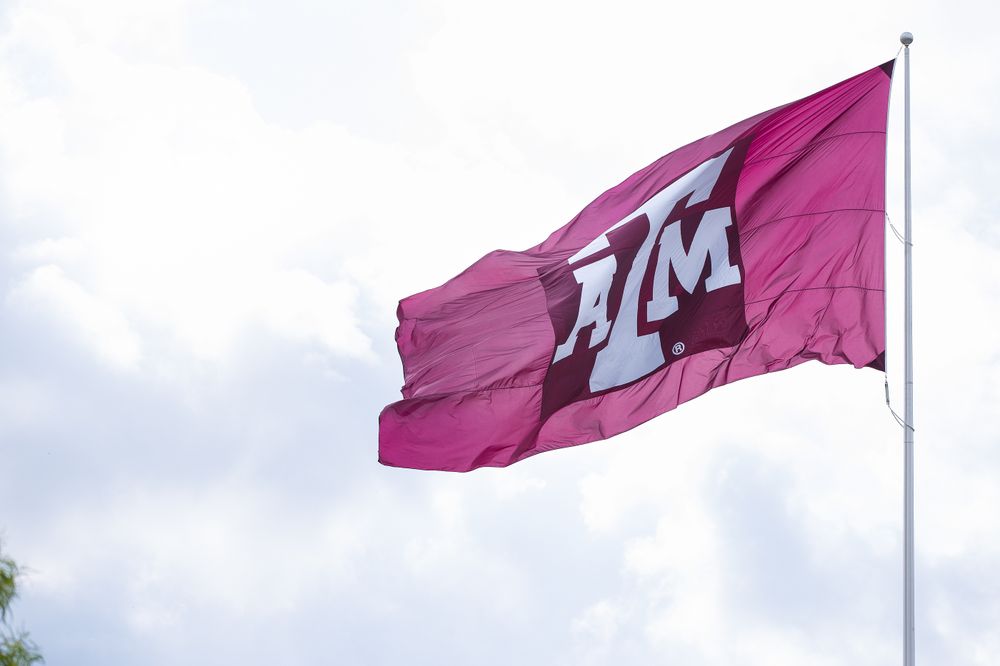 Campus Reform reported that Texas A&M Students For Trump President Dion Okeke was notified by the university’s Student Conduct Office that he was “required” to meet with the office after he and other members put up pro-Trump signs on campus. If he did not attend the meeting, the letter he received stated, he could face student conduct "charges."

The university has now canceled the meeting and issued a statement of apology.

As previously reported, the program coordinator at the Office of the Dean of Student Life, Jaclyn Upshaw-Brown, called Okeke on December 4 to make clear that the Student Conduct Office only wished to “talk” with Okeke about the sign placements. Okeke told Campus Reform that he was “not receptive to her reasoning” and “believed it to be a suspicious explanation.”

Three days later, the Division of Student Affairs issued a statement from the Student Conduct Office apologizing for the misunderstanding.

The Student Conduct Office claimed that a “standard letter template” was used when it originally contacted Okeke. It admitted that the letter “failed to state that neither the student leader nor the student organization - the victims - were under investigation.”

“There was no issue with the signs being posted, only with the inappropriate removal by others,” the statement reads.

“How often does that happen?” Okeke questioned in regard to the incorrect letter template being issued.

Okeke told Campus Reform that if this was what happened, the university should have contacted him by means of a different office than the Student Conduct Office.

“Respectfully, this unfortunate string of events was due to a lack of communication on behalf of the University and a lack of trust students like myself have with the standing administration,” Okeke said.

The Student Conduct Office claimed in the statement that the intent of the meeting with Okeke was to discuss how the Students For Trump chapter’s signs were being “removed” on campus.

“According to a University Police Department (UPD) report received by the Student Conduct Office, Students for Trump at TAMU was the victim of having signs removed before the election. When UPD recovered the signs, the report stated that the organization chose not to press charges. The Student Conduct Office investigated possible student code of conduct violations by those alleged to have stolen the signs, NOT those who were victims,” the statement says.

The statement added that the office reached out to Okeke and “sincerely apologized.” Moving forward, “templates will be updated to avoid any future mistake.”

Campus Reform spoke to Okeke about this phone call. Upshaw-Brown contacted Okeke and informed him that the university decided that he is “no longer required to go to the meeting.”

He said that this phone call was the first time a “formal sincere apology” was made.

“This, however, is not my concern,” Okeke said.

“My main concern is the lack of trust that is held between students and the current administration. Traditional Aggie core valued students, like me, are unfortunately not represented by the current Texas A&M administration,” Okeke continued.

Citing how Texas A&M touts its “acceptance of all political ideologies,” Okeke said that the university’s “action says otherwise.”

“I also ponder the idea that what if I never took any action? What if I accepted the initial letter face value? Could Texas A&M have quietly slipped me under the rug when it was too late for me to act? This idea may be irrational or unfounded however, this is the reality and impression Texas A&M has indirectly or directly imposed on core valued students,” Okeke told Campus Reform.

“Bear in mind, I want to give Texas A&M the benefit of the doubt; however, that idea contrasts with my perception of the university's clear political biases. Overall, despite my frustrations, I accept the apology made on behalf of the Texas A&M administration, and I look forward to my time in Aggieland. May this incident help us to facilitate a positive change for both students and Texas A&M University,” Okeke concluded.

Campus Reform spoke with Texas A&M University Vice President for Student Affairs Daniel Pugh, who responded to the incident by saying, "the student leader in question was being summoned to the office to provide witness/victim testimony as part of our investing the people who stole his signs....the use of generic 'summons' template language should not have been used and at no time was he in jeopardy. EVER! In short, the only thing the conduct office wanted was his details so we could hold the thieves accountable."

"Texas A&M University prides itself on its content-neutral policies and practices supporting our students’ expressive activities. The Student Conduct Office will hold accountable those students who interfere with students exercising expressive activity rights articulated in our policies and protected by the First Amendment," he continued, pointing out that "this fall we just rolled out a new First Amendment at Texas A&M University website (although a COVID-year roll out has been less than a splash) and were recently recognized by The FIRE in their 2020 College Free Speech Rankings."