The University of Kansas is hiring three full-time Professors of “Racial Justice and Social Work” to begin teaching classes in Fall 2021.

The job description demands that candidates must have a “demonstrated commitment” to “anti-racism” and challenging “white supremacy."

The University of Kansas School of Social Welfare is set to hire two associate or full professors and one assistant professor of “Racial Justice and Social Work," demanding that interested candidates possess a “demonstrated commitment” to “anti-racism” and “anti-racist research, teaching, and service."

The university did not respond to Campus Reform's multiple requests for comment regarding what the salaries for the new positions will be.

According to the job posting, the university insists that applicants have a “research agenda” and “experience” that centers around “racial justice," including broader themes of “racism and anti-racism," "anti-Blackness and Black liberation," "Indigenous communities and Native Sovereignty," “Latinx communities and anti-Latinx racism”, and “Asian populations, Sinophobia, and anti-Asian racism”.

In the position description, KU notes that “successful candidates” must exhibit a “commitment” to “diversity, equity, and inclusion," and that it hopes to “recruit and retain” faculty members who will support the university in its “mission” to “challenge white supremacy” in its “own school, university, community, and profession."

The university, "centering racial justice” in its hiring decisions, said that it “welcomes” applicants whose research or “scholarly experience” extends across “related forms of oppression," including “environmental justice," "immigration and xenophobia”, and “refugee/migrant issues”. However, KU explained that “all” research should be conducted “within an anti-racist or racial justice lens."

Because the job listing claims that “diversity is an important part of KU’s mission”, the university states that each candidate will be asked to “provide an example” of how they “demonstrate” their “ongoing commitment” to “working with diverse groups/populations” at the time of application.

While the university declined to advertise salary ranges for the positions, claiming the pay is “commensurate with experience," state government records indicate that professors at the University of Kansas earn annual salaries ranging from mid-five figure amounts to as much as $400,000 per year.

Since the University of Kansas is a public institution, all faculty salaries, including the three positions outlined in this article, are financed with public funds and taxpayer dollars.

Paige Harding, a student at KU and the President of the University of Kansas College Republicans, told Campus Reform that she believes her university’s move to hire three "Racial Justice" professors is “biased," and that she is “frustrated” that it is choosing to “budget their money” in this way, given the severe financial hardships that many KU students have experienced as a result of the coronavirus pandemic.

Harding also noted that while KU claimed in its job posting to foster an “inclusive and supportive educational environment for students, faculty, and staff”, she and other members of the university’s College Republicans chapter have been “treated differently” by faculty and students alike as a result of their political affiliation.

Campus Reform reached out to the University of Kansas’ Office of Public Affairs and representatives of KU’s School of Social Welfare for comment; none responded to requests for comment. 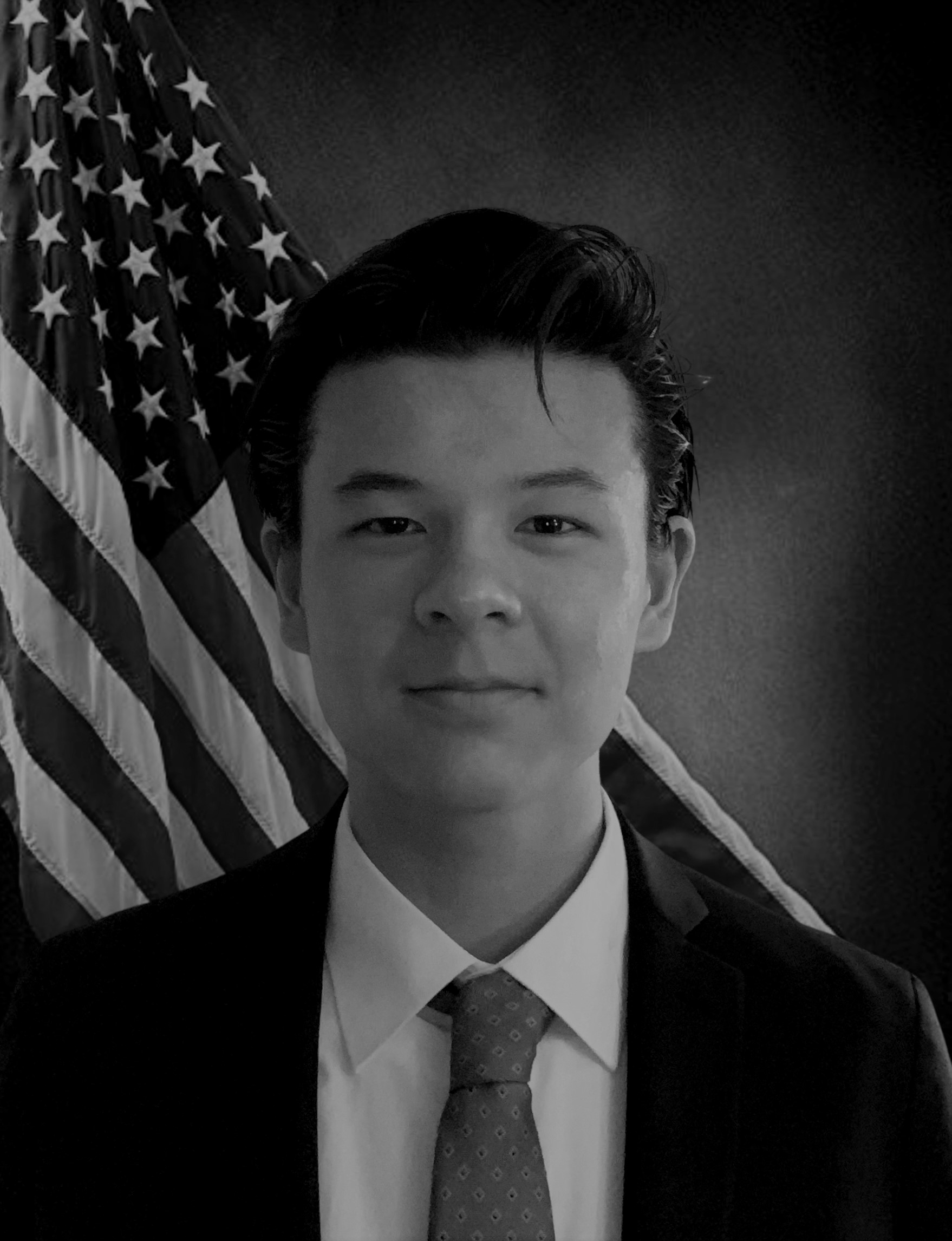