The University of Oregon will cut its number of armed officers by 26 percent while increasing the number of “unarmed community service officers.”

However, one College Republicans leader told Campus Reform that the move could have "tragic and devastating" consequences. 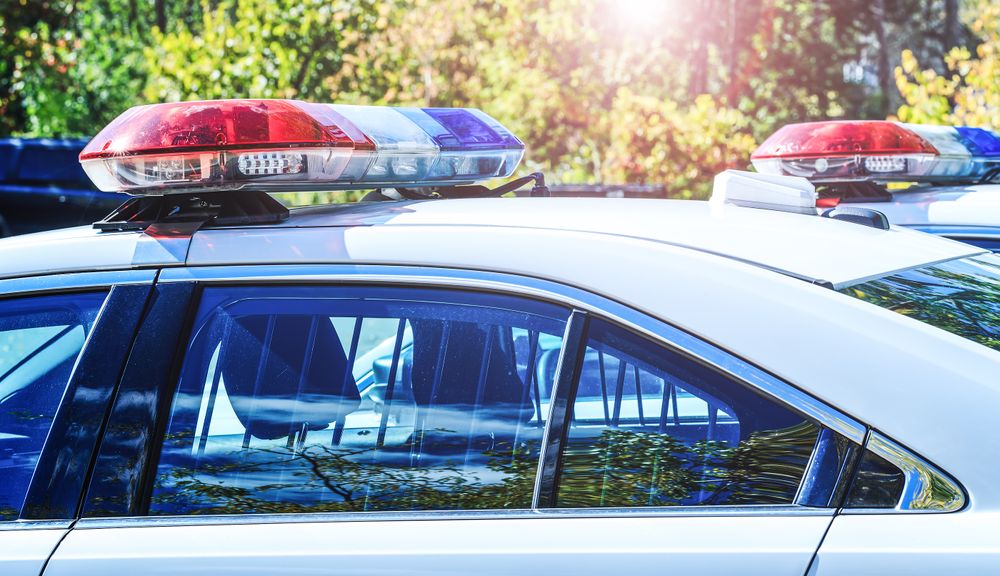 The University of Oregon is disarming a significant portion of its police force.

In a letter to the campus community, University of Oregon President Michael Schill reflected on “recent incidents of police violence against people of color” that have led to a “healthy” conversation about law enforcement’s duty to serve “ALL of the people in our communities.”

Though the university will not disband or entirely disarm its police force, it will “reduce the number of armed UOPD officer positions by 26 percent” while increasing the number of “unarmed community service officers.”

Future hires will occur “in accordance with our campus values of diversity, equity, and inclusion.” These unarmed officers will patrol campus instead of the armed police officers.

In order to make them “appear more approachable and non-threatening to the campus community,” the unarmed officers will wear “easily recognizable attire” in place of police uniforms.

The university vowed to hire “a consultant with expertise in policing and diverse communities” to work with the campus community in developing additional police reform proposals.

“I think we can all agree the level of hate and racism in this country is disgusting,” Carmichael recently told a local news station. “When that focus is on the misdeeds of people in my profession that chose to do the wrong, that is beyond disgusting. As the police chief, it is my responsibility to ensure every member in the community feels safe reaching out.”

“We’ve had an issue of crime here in Eugene, and as a senior now who speaks with many other students, I can confidently say that students here feel less safe from crime now than they did four years ago when I arrived here,” he said.

“Now is definitely not the time to be disarming officers," Ehrlich added.

Ehrlick said that the “issue of mass shootings” is also a growing concern.

“It wasn’t too long ago that Umpqua Community College, only an hour away from Eugene, was the site of a mass shooting which took the lives of students,” he explained. “We know that mass shooters go for soft targets, and disarming 26 percent of the police force makes the University of Oregon a 26 percent softer and more appealing target for a potential mass shooter. The consequences of disarming police officers on our campus could be tragic and devastating.”

Campus Reform reached out to the University of Oregon for comment; this article will be updated accordingly.