According to this professor, 'Science, statistics, and technology are all inherently racist'

University of Rhode Island Professor Erik Loomis said in a tweet that science, statistics and technology are inherently racist “because they are developed by racists living in a racist society."

Loomis also said that he has contempt for people who “just want the data."

“Science, statistics, and technology are all inherently racist because they are developed by racists who live in a racist society, whether they identify as racists or not,” Loomis tweeted in reference to a New York Times article.

This is why I have so much contempt for those, including many liberals, who "just want the data." The data is racist!

“This is why I have so much contempt for those, including many liberals, who ‘just want the data.’ The data is racist!” he continued.

Loomis has come under scrutiny several times in the past for tweets and blog posts. He most recently made news for his blog post “Why was Michael Reinoehl Killed?” a reference to ANTIFA supporter Michael Reinoehl who was killed by police after killing Trump supporter Aaron “Jay” Danielson during an earlier clash.

After a commenter called Loomis out for his position on his post, Loomis replied “He killed a fascist. I see nothing wrong with it, at least from a moral perspective.”

Loomis' latest comments come at a time during which "systemic racism" is a prevalent topic in academic circles.

[RELATED: Math is 'unjust and grounded in discrimination,' educators moan]

“In making such remarks, Mr.Loomis calls into question the work of thousands of researchers and scientists across the country and particularly the outstanding work done by our talented and diverse researchers at URI. While Mr. Loomis has a First Amendment right to make such comments as a private citizen, he does not have the right to make such unsubstantiated claims in the context of his university position or role.”

Loomis did not respond to a request for comment at the time this article was published. 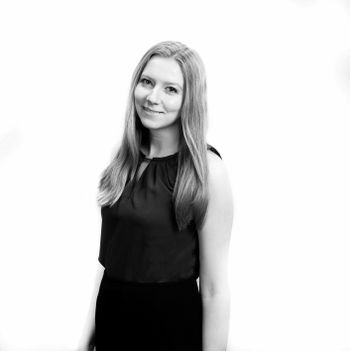