OPINION: 5 ways the Biden administration will infringe on your First Amendment rights 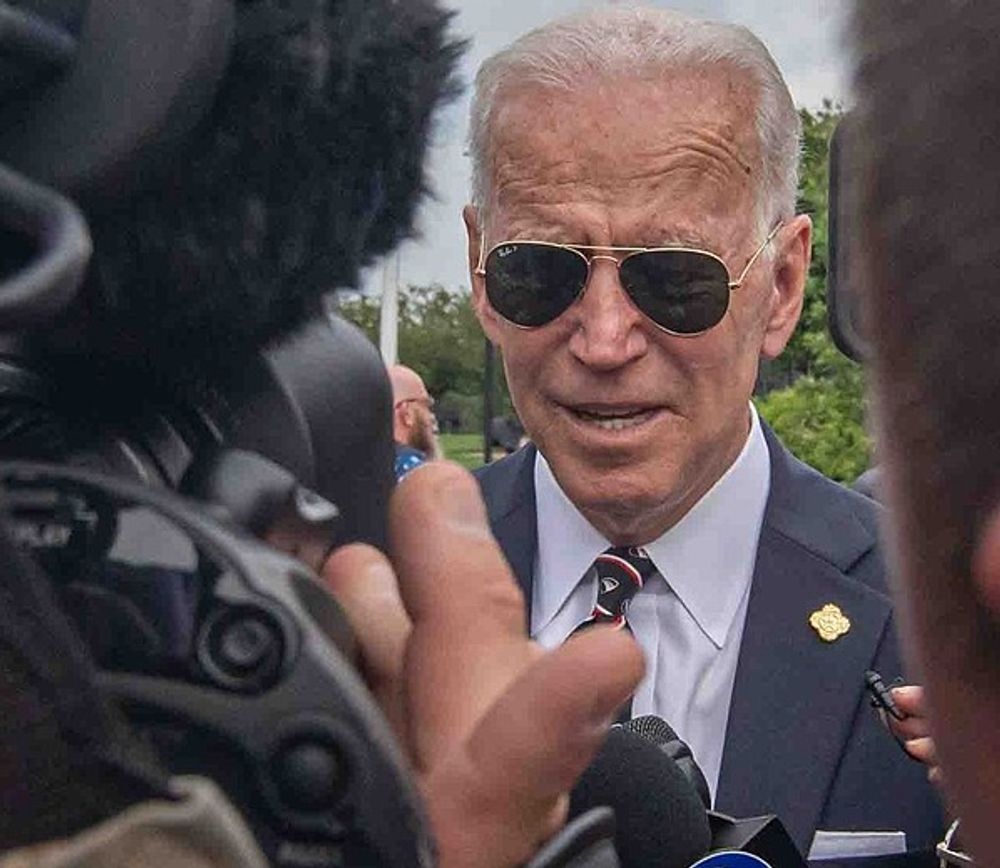 It is the left’s new mantra. How do we know? Because the mainstream media can’t stop praising and echoing President Joe Biden’s inaugural calls for unity. But a word is simply a word.  The actions of the left over the years have told a different story, a sneaky one. One in which they use unity to create a divide. We are 50 states united as one nation under God. In that sense, we can all agree that unity is no doubt a civic virtue we should strive for. But today’s use of the word “unity” is simply a wolf in sheep’s clothing, and it comes at a cost to conservatives. That cost is your voice, your speech, your constitutional right.

The latest tactic of the woke cancel culture is this: if you do not wholeheartedly accept Biden and his platform, you are personally responsible for dividing our country.

Of course, this poses some serious problems for the First Amendment, especially on college campuses. It is a longstanding principle in our nation that critical, disagreeable, or downright divisive ideas deserve a platform. Colleges are meant to be the bastion of free speech, where ideas are exchanged like commodities in the pursuit of truth.

If students are to “unite” after this tumultuous year, it must be done through the First Amendment—not in spite of it. Unfortunately, colleges look less and less like marketplaces of ideas as administrators and fellow students silence “controversial” speakers, and it will only worsen under the Biden administration.

It is important that students arm themselves with a foundational knowledge of their First Amendment rights. To help you prepare for the next four years, we have put together a list of five ways your freedom of expression will be attacked. More importantly, we include some basic tools to advocate for yourself in the face of these attacks.

“Hate speech.” “Bias.” “Prejudice.” “Privilege.” These buzzwords are likely already floating around your college campus and may exist in a school policy or two. But students can expect to see the Biden administration require colleges to crack down on speech and ideas that are offensive to others in an effort to create a more “inclusive” or “united” environment. For instance, campus speech codes will ban “hateful” words and ideas, and bias response teams will exist on every campus to investigate and punish students accused of “bias incidents.”

Speech that offends others, including hate speech, is protected by the First Amendment. A school cannot punish students for expressing views that make their peers feel uncomfortable. Moreover, words like “bias” and “prejudice” are often too vague to survive constitutional scrutiny. Students must know what exact words or conduct will subject them to punishment.

Hand-in-hand with hate speech bans, students will see a rise in courses and workshops directed at understanding and undoing so-called social constructs (think mandatory seminars on race and diversity training for entire university communities). More and more colleges will require students to participate in these workshops over the next four years. As part of their participation, students may be required to accept certain ideas unquestioningly, and then write about them or engage in conversations about them.

The government—including college campuses—can not compel anyone to actively engage in speech. Requiring students to write papers on topics that may contradict their views could violate the First Amendment. Groups like the Stop Critical Race Theory coalition exist to put an end to this discriminatory movement and all of its unconstitutional ripple effects.

In just the past year or two, student government associations across the country have been making headlines for their partisan, agenda-driven resolutions—all in the name of “unity.” In fact, this problem has become so overwhelming that conservative students have had to rely on administrators to rein in their representatives on student government. Federal policies that encourage bans on hateful and offensive speech will likely cause both student government associations and administrators to pass resolutions silencing students. Thus, students who are in the political minority on campus will face attacks on their speech from all sides.

Most student government associations do not have the authority to pass binding resolutions on the student body. If they do have that authority, they are bound by the same First Amendment standards as the administrators on campus. If your student government association refuses to recognize your student group based on your ideology, withholds funding from your group, or passes resolutions that discriminate against your views, they are violating your First Amendment rights.

Last fall, many colleges rolled out COVID reporting forms, where students were encouraged to report their peers for engaging “unsafe behavior.” As Southeastern Legal Foundation pointed out in several demand letters, these reporting forms could be used to infringe on students’ First Amendment rights. Worse, administrators have been hiding behind COVID policies to unconstitutionally discriminate against students based on the views and content of their speech. For example, at East Carolina University, administrators joined hundreds of student-athletes in a social justice protest on campus and expressed solidarity for their cause—after banning all other student groups from assembling on campus. That certainly does not seem like unity.

Students have a right to peaceably assemble on campus, no matter their message. Any attempts by college administrators or student government organizations to ban speech because they disagree with the speaker or message is unconstitutional. Colleges can only regulate the time, place, or manner of speech, and they must apply these rules equally to all students. A college cannot ban some student organizations from gathering due to COVID while allowing other groups to assemble.

As with any change in presidential administrations, the new administration will feel emboldened to introduce its policies in the education system. We expect the Biden administration will introduce a highly socially-conscience agenda in all levels of education through executive orders and agency overreach. And when the president fails to follow the Constitution, university administrators will not be expected to follow it. We, therefore, anticipate that school leaders will double down on their policies, no matter how radical they may be.

There are several legal advocacy groups out there who are ready, willing, and able to defend your First Amendment rights against unconstitutional school policies. If administrators and student government associations are unwilling to work toward meaningful resolutions outside of the courtroom, we will take the fight to the courts. For now, we encourage students to arm themselves with the knowledge of their First Amendment rights, make connections with other students, professors, and alumni who share their views, and most importantly, keep speaking up! 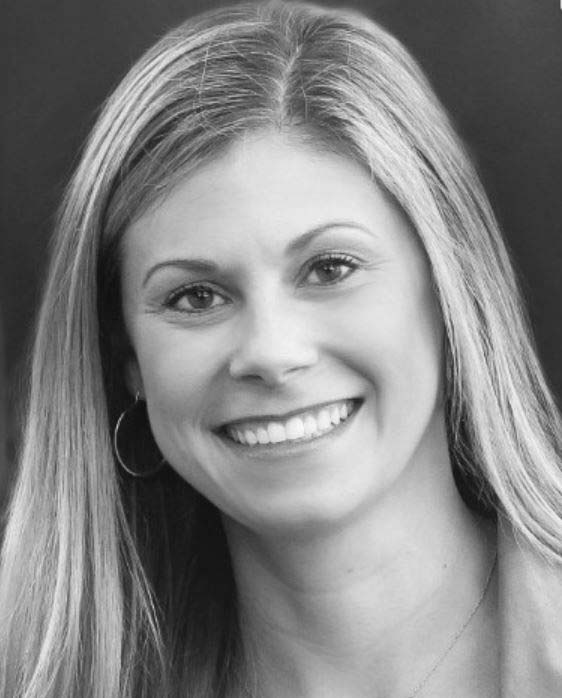