A new report highlights the salaries of University of Iowa professors, many of which are close to $1 million.

One student told Campus Reform he doesn't think it's fair for the students to pay the price for the university's financial situation while some professors earn so much.

Some professors at the University of Iowa made close to $1 million in 2018, according to a new report from Iowa Business Daily.

According to Iowa Business Daily, the University of Iowa’s top earner in 2018 was Alan I. Reed, professor of surgery, whose compensation was $860,384.

Over the past several years, the university has repeatedly increased the financial burden on students. In 2017, the University of Iowa cited budget cuts as the reason for 2,440 student scholarships being discontinued. In its letter to scholarship recipients, according to The Gazette, the university claimed that cuts forced the administration to “consider every expenditure” and sacrifice those that least serve its “educational mission.”

Adding insult to injury, the University of Iowa Board of Regents approved in June 2019 a 3.9 percent increase in undergraduate resident tuition.

One student at the University of Iowa told Campus Reform that he doesn't think that the salaries are fair to students who pay the university.

“I don’t think it is fair to the student body to fund and provide for the university’s financial burden while allowing certain faculty members to be earning over six-figure salaries,” said Andrew Thiele, a junior at the University of Iowa. “I think they teach us students at a really high level and make us ready for the real world, but they don’t work for four whole months of the year and make more than the typical person.”

Thiele also said that he doesn't think high salaries for professors are justified.

“I don’t think high salaries are justified and I don’t think their impact is worth that much money,” said Thiele. “I think the higher the salary for the professor, the less they care about the students.”

In July 2020, after economic strains of the pandemic were well underway, students at the University of Iowa petitioned for the university’s six-figure earners to take pay cuts before low-income faculty. 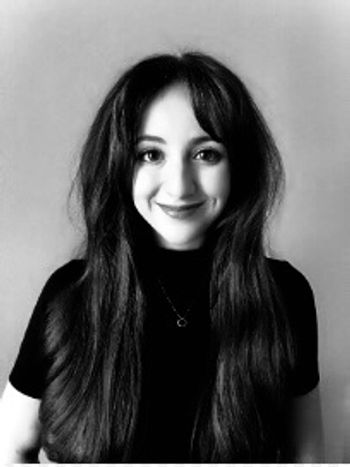