The researchers caution that their study only surveyed college-aged students.

The authors, Syracuse University graduate student Arthur Marsden and University of Texas-Tyler Assistant Professor of Psycholoy Michael Barnett, used this study, initially published in July, to explore the alleged link between political affiliation and sexual prejudice toward the LGBT community.

According to PsyPost, a team of psychologists asked 1,143 heterosexual students to report their political ideology on social issues and scored their responses on a scale between “very liberal” and “very conservative," then instructed them to complete surveys that measured their tendencies toward empathy and sexual prejudice.

By comparing these metrics, the researchers found that lower levels of empathy and higher levels of sexual prejudice were more common among conservatives.

"Thus, we hypothesized that conservative social-political ideology would be associated with higher levels of sexual prejudice," the study states.

The authors, however, stated in their study that they "cannot" definitively say that political ideology is influencing empathy, according to PsyPost.

“Our study was also non-experimental, and we cannot say for sure that political ideology is influencing empathy,” explains Marsden. “Also, it is important to note that sexual prejudice is very complicated, and these of course are not the only variables involved.”

While the researchers seem aware of the study’s limitations, the title suggests that the socio-political implications are far greater than they conclude.

Marsden also told the outlet that readers shouldn't make significant assumptions about sexual prejudice from their study, noting that the topic is "very complicated": “Our results do not suggest that every conservative university student is sexually prejudiced or low in empathy — only that those higher in conservative political ideology are, on average, lower in these areas.”

The study noted that the results are limited due to the fact that they only were able to survey college-aged students, and suggested that a future study research a broader population.

Campus Reform reached out to the researchers but did not receive a response. 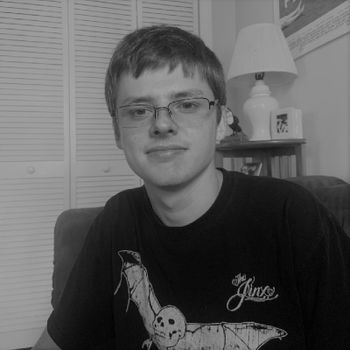