A poll of first-year students at Duke University showed that students voted overwhelmingly for Joe Biden in the presidential election.

The survey also revealed that just over 6 percent of first-year students surveyed identify as conservative.

The vast majority of the freshman class at Duke University supported Democrat Joe Biden for president over the then incumbent commander-in-chief Donald Trump in 2020.

A recent survey conducted by Duke University’s independent student news outlet, The Chronicle polled 299 first-year students on a range of questions from academics to politics. The results of the survey showed that the overwhelming majority of these students supported now-President Joe Biden.

Only 1 percent of students surveyed indicated they are very conservative.

The Chronicle noted that when the students were surveyed, 99.6 percent of first-year students had either voted or intended to vote.

In 2019, Duke University student Alician Sun wrote an op-ed, in which shestated that she was "forced to acknowledge my political bias" after overhearing others discussing former President Donald Trump's foreign policy.

She said that while she became frustrated that other students were talking about Trump in a positive light, "I was unable to articulate why I was against Trump’s policies."

According to an article from The News Observer, then-freshman Mitchell Siegel recalled the Duke University campus after Trump’s win in 2016 as “very emotionally charged and hostile." He went on to say that he witnessed someone crying after being “verbally abused” because they voted for Trump.

Campus Reform reached out to Duke University but did not receive a response. 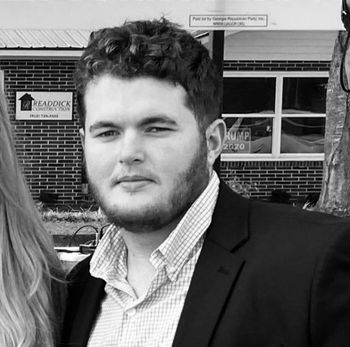