A sociology professor wrote a book alleging that "systemic racism" is to blame for Black people not taking advantage of outdoor activities.

The book argues that African-Americans are therefore deprived of “aesthetic experiences that are central to the human condition.” 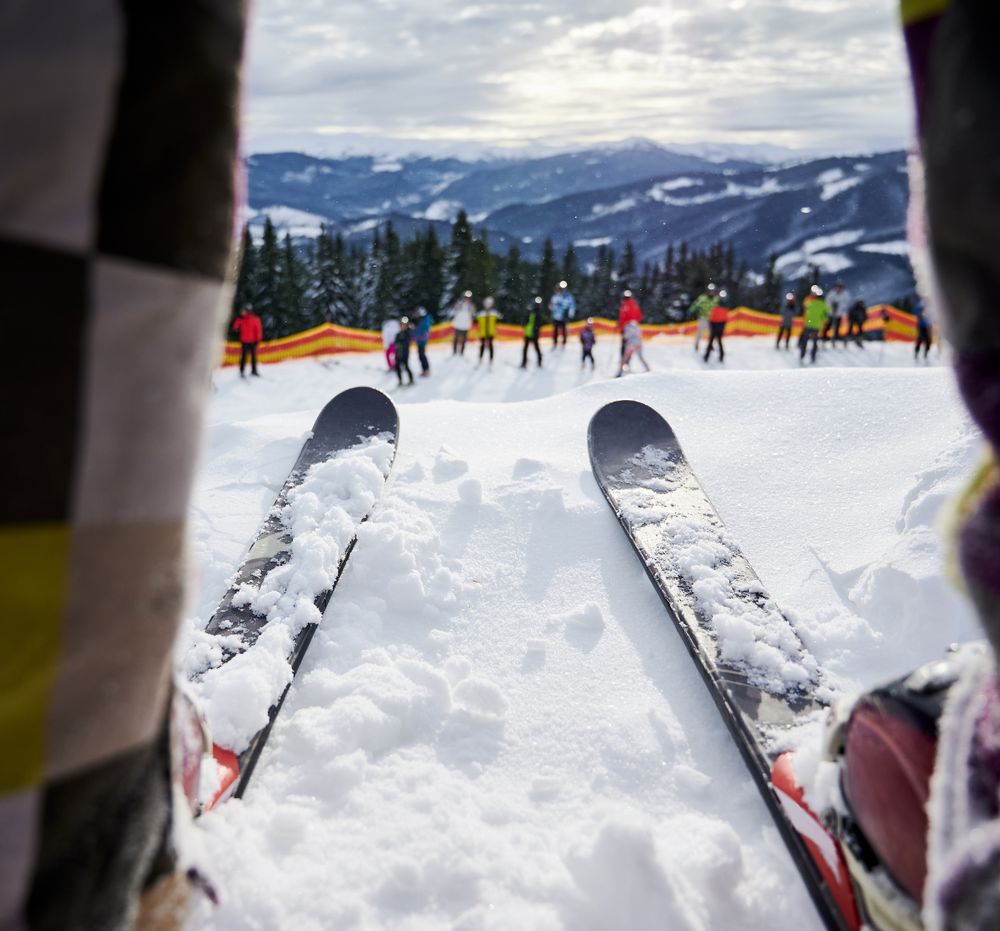 A professor argued that "systemic racism" is to blame for Black people not taking advantage of activities such as skiing, hiking, and classical music.

University of Vermont sociology professor Dan Krymkowski wrote a book entitled The Color of Culture: African American Underrepresentation in the Fine Arts and Outdoor Recreation, which argues that “racial-ethnic socioeconomic differences, as well as historic and contemporary discrimination, both overt and subtle,” lead to an underrepresentation of African-Americans in certain cultural realms.

“These causes are rooted in the systemic racism that continues to plague the United States,” explains the book’s description. “The lack of opportunity to participate in such cultural forms deprives African Americans of aesthetic experiences that are central to the human condition, and it has implications for both health and the accumulation of cultural and social capital.”

[RELATED: ‘Something is wrong with White folk’: Washington & Lee prof has a history of controversial comments]

The University of Vermont’s official news service, UVM Today, highlighted the book, which was released in January.

“While these variables play a role, when you use statistical techniques to strip out their effects, African Americans still participate at much lower rates,” Krymkowski explained in comments highlighted by UVM. “The only factor that explains the remaining discrepancy is racial bias.”

“Whites can be cultural omnivores in ways African Americans can’t. That’s important because these activities contribute to health and well-being and, especially in the arts, a sense of being fully human," he continued.

Jonathan Bean, a research fellow at the Independent Institute and a history professor at Southern Illinois University, discussed academia’s gravitation toward the notion of “systemic racism” with Campus Reform.

“They search for disparities and attribute any remaining differences to racism,” he explained. “Systemic racism… sort of explains everything. It’s like a gas that fills all of American society to explain differences or disparities.”

“It often comes down to a crude binary between whites versus blacks, without considering any other groups such as Hispanics, who often confound their findings,” he continued.

According to Bean, even immigrants within the Black and White communities can confound academics’ findings.

Campus Reform reached out to Krymkowski for comment; this article will be updated accordingly.