North Carolina State University students are being required to take a diversity training.

The training, "Diversity, Equity and Inclusion for Students," aims to equip "learners with the information and skills necessary to create a respectful and welcoming environment for everyone."

In the training, for example, students are forced to participate in a quiz that is used to “spot” or recognize their privilege.

According to the training, privilege is described as “the set of advantages that a group gains when another group is stereotyped, stigmatized, or otherwise oppressed.”

The training states that "people with privilege" may use something called "tone-policing," where people attempt to shut others down based on their emotional state, then using it to negate their argument. People with privilege, according to the training, do this in order to "preserve the status quo."

Another section of the training describes certain types of power, stating that in America, "some groups have historically had more power than others." The section further states that individuals may be "participating in structural systems of power" even though the individual doesn't think they hold power.

"Power imbalances can be damaging and may lead to unfair treatment," the training states. "Even if you think you personally don't have power, you may be participating in structural systems of power where you receive advantages or are considered the norm, while others are disadvantaged or considered outside the norm."

Equity is defined as “fairness,” according to the training, and is stated to have the purpose of giving everyone what they need to be successful with a "guarantee of fair treatment, access, opportunity and advancement."

The training claims that although equality promotes the equal treatment of all people, it isn’t actually fair due to the privileges that a specific identity group has.

In addition, students were given a rundown of what "hate speech" is.

The training also defines "___splaining" as something that happens when "someone with privilege assumes they have expertise and starts explaining oppresison to a member of an oppressed group, rather than listening." The training continues to state that "whitesplaining" is "a form of racism"

North Carolina State University students have until April 1 to complete the training.

Campus Reform reached out to North Carolina State University for comment but did not receive a response in time for publication. 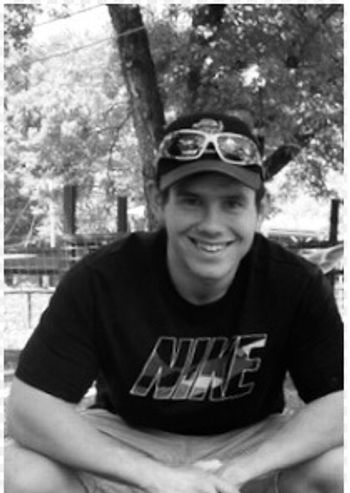