Students mobilize for their faith at Baylor with new Christian organization

A new Christian student group is establishing itself at Baylor University.

The group aims to help other Christians share their faith with others. 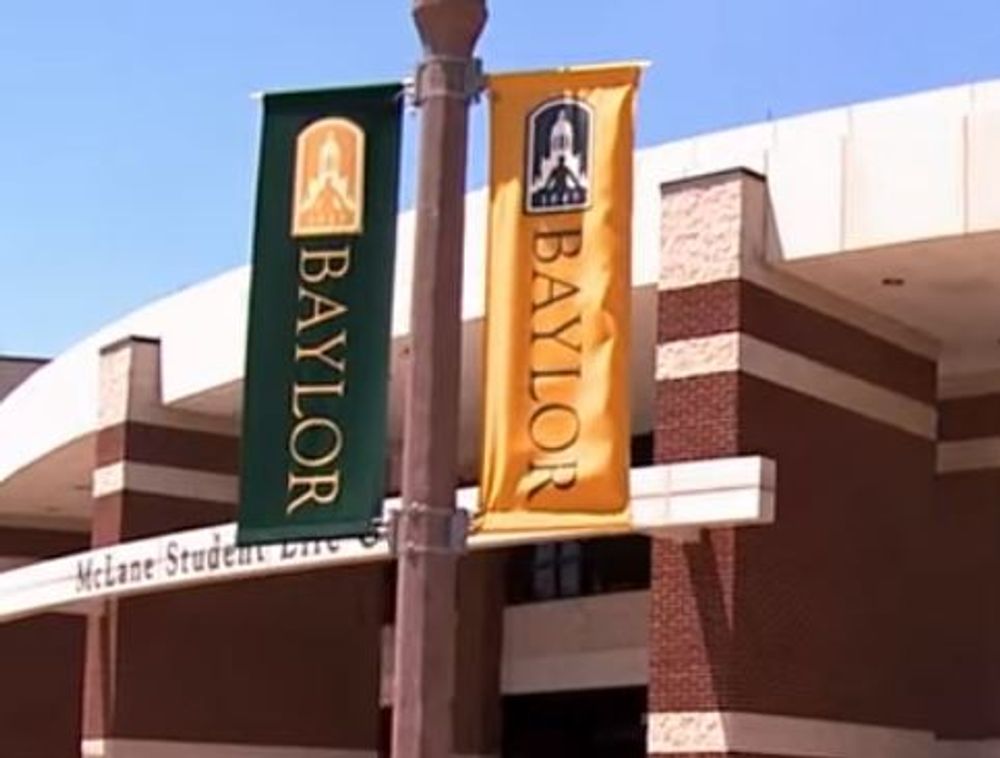 A new Christian student organization is coming to Baylor University with the goal of helping Christians share their faith with others.

According to the Baylor Lariat, the group, Student Mobilization, while not being officially recognized on campus yet, is still meeting to conduct bible studies, worship nights, and other activities such as volleyball.

Kyle Sisney, a Campus Director for Baylor Student Mobilization told the newspaper that the organization aims to help students become Christian leaders and share their faith with others.

“Our heart’s desire is to help people take the next steps in their faith so they can be spiritual leaders to help other people become spiritual leaders wherever they’re at,” Sisney said. “It’s really cool to have people you’re constantly surrounded by who care about you as a person and care about the decisions you’re making.”

A staff member for the proposed student organization, Madison Goforth, told the student newspaper that college is a great time to form a relationship with God.

“When I was in college, StuMo was a place for me to explore my faith and ask hard questions,” Goforth said. “Now being on staff, I love creating an atmosphere for Baylor students to be challenged and strengthened in their faith and watching them grow into who God has created them to be.”

The group began in 1986 at the University of Arkansas and now has 25 active campus groups across the country, according to the Student Mobilization website.

While this group is forming at Baylor University, however, students around the country have faced persecution for their beliefs in recent years.

As Campus Reform reported, students in the University of North Texas’s Young Conservatives of Texas chapter recently hid easter eggs filled with Bible verses across their campus, and were immediately met with criticism.

After my fellow students destroyed my org’s abortion memorial, I should have known they would go out and destroy our Bible verse Easter eggs pic.twitter.com/bh7twPNIyK

In February, Campus Reform covered a situation wherein the University of Virginia student government officially condemned a Christian student group for allegedly pressuring a leader to resign because "his perspectives on homosexuality and his relationship [were] incompatible with their religious beliefs." The group maintains that the student "chose to step down over a disagreement with [its] religious beliefs," and that he is welcome as a member. 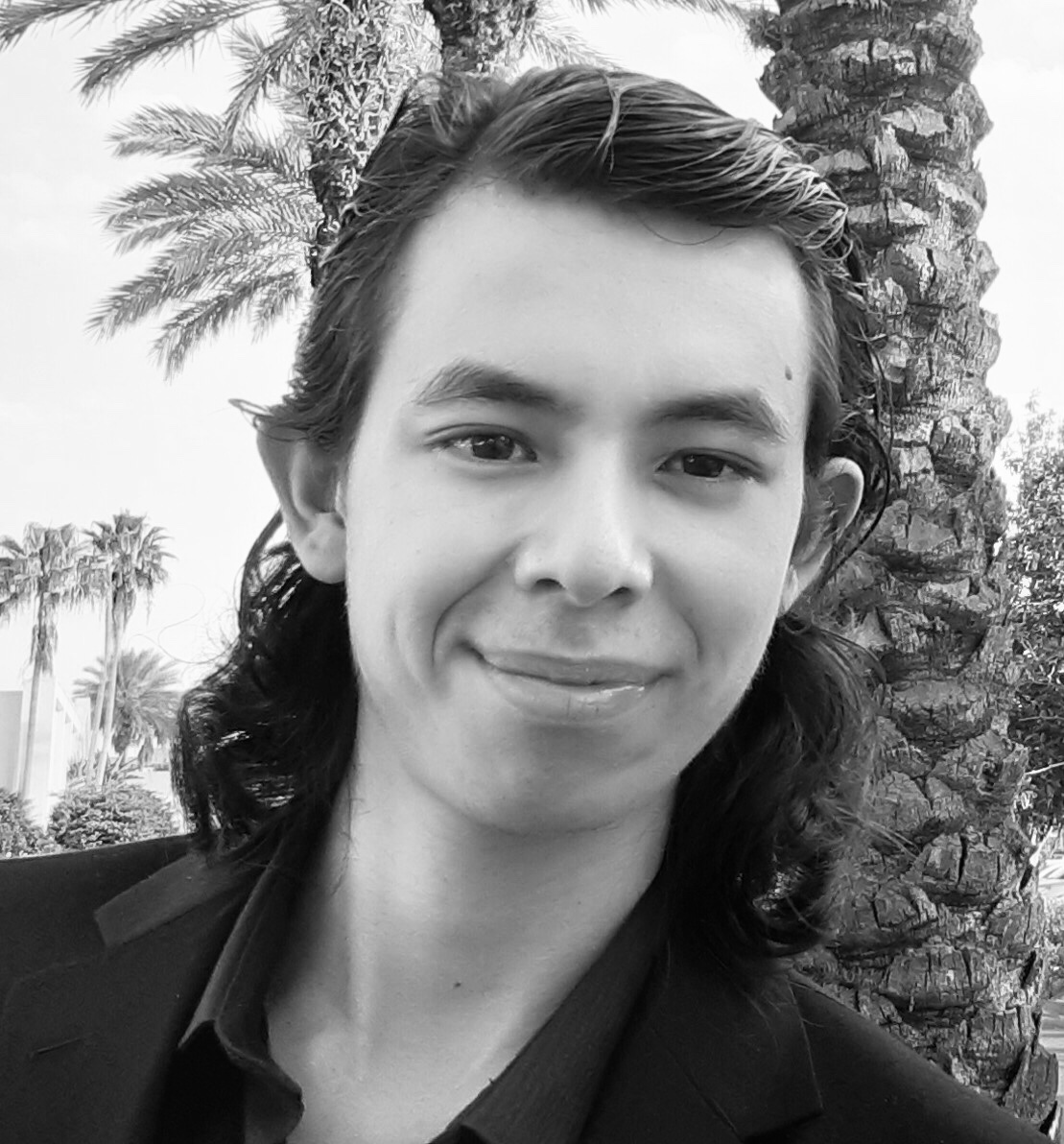 Aaron Cummings is a California Campus Correspondent with Campus Reform. He is a student at Fresno State University, majoring in Mass Communication and Journalism. He is also an active member of the Fresno State College Republicans.