The proposal could still be enacted by administration without faculty approval. 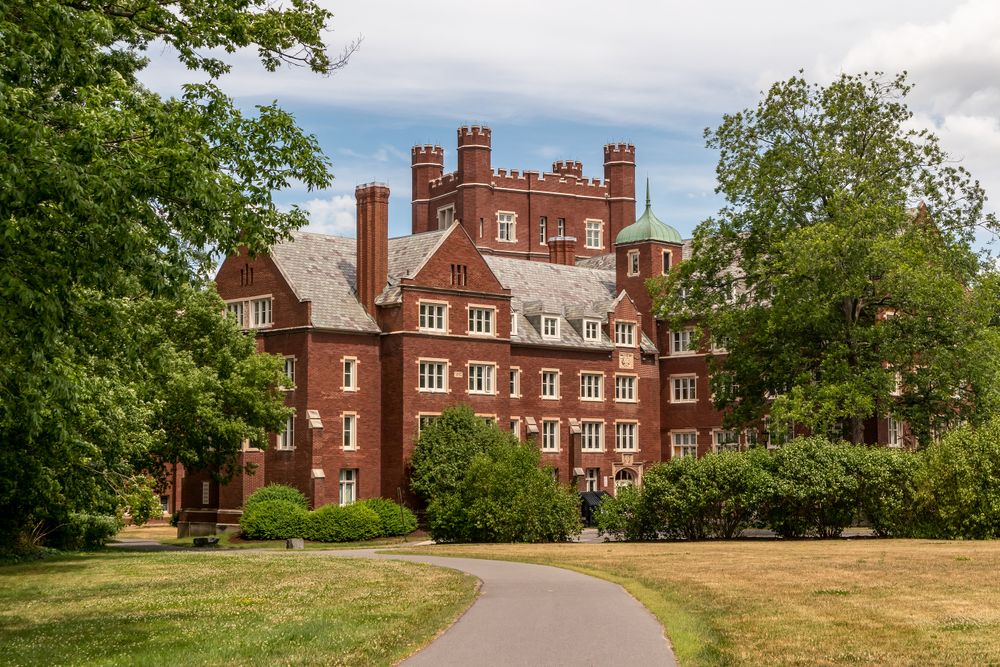 Students at Cornell University are pushing back against a proposed dual-degree program with China, citing ethics violations and hindrance to academic freedom.

According to the Cornell Sun, passed with nobody against and four abstentions, Cornell University’s Student Assembly Resolution #39 demands Cornell to “halt all plans” for the program. The resolution cites Peking University’s suppression and detaining of protestors, dismissal of sexual assault claims, and firing professors over ideology.

Peking University has also amended its charter, according to NPR, to emphasize loyalty to the Chinese Communist Party.

Further cited in the resolution was China’s genocide towards Uighurs, a Muslim community, who have been forced into concentration camps. Student senators also demand Cornell to follow their own guidelines on international engagement, which call for academic freedom, “free and open inquiry and expression” and “justice and human rights.”

Ample criticism at a February 10 faculty senate meeting from professors pushed back a vote on the proposal. Associate Dean Alex Susskind laid out the proposal.

“When I talk to my colleagues at Peking University, there's a dean and then there's a

What about “a situation where a political officer might order a person teaching on our behalf to express -- like the Uyghurs question that was just raised, to express an opinion other than what we would want to hear expressed,” Birman continued.

[RELATED: Conservatives celebrate as another university waves goodbye to its Confucius Institute]

Citing a similar China partnership, Susskind replied “our faculty control our part of the curriculum. It's managed by us and they agree to what it is that they're doing.”

After later meetings about the proposal, Birman told Campus Reform, “I did ask for clarifications of those policies but personally, I’m satisfied now that they are strong and adequate.”

"If Cornell disengages, as some are advocating with respect to China, Russia, Israel, Qatar, Saudi Arabia and other countries, we lose leverage that let us help people who are in difficult situations.  When we work with students and faculty, we also create channels and dialog that has a positive impact," Birman said. "So I think we are more effective when we maintain engagement.  True, we do need to be cautious, and need to make sure our faculty are property protected and able to teach without political constraints."

“Does the memorandum of understanding that Cornell would sign with Peking University have asserted stipulations about how academic freedom will be protected for Cornell participants, academic freedom as we define it?,” associate professor Chris Schaffer asked.

“It's my understanding that's part of how this process works that they know exactly what they're getting from us and we know exactly what we're doing for them. Again, because we've done a similar program like this already, we understand the concerns, but we don't see them as being overwhelmingly significant,” replied Susskind.

At the next faculty senate meeting on Feb. 24 additional criticism towards the proposal ensued, which prompted Provost Michael Kotlikoff to clarify the purpose of the senate.

The senate’s job is “not to individually examine the details of each individual program. Some of the comments here today are general comments about China. We have many programs, existing programs with China. Those comments could be leveled at many of those programs.”

The faculty senate has also passed a resolution which “reaffirms its responsibility to consider and advise on all joint or dual degree programs involving other academic institutions.” In a non-binding March 31 vote, the faculty senate expressed their opposition to the partnership between Peking University, with a vote of 16 members in favor, and 39 opposed. However, 51 people did not vote, and 20 abstained.

Campus Reform has reached out to Cornell University for comment, but did not receive a response.