Robinson passed away from a heart attack at the age of 53.

One expert noted to Campus Reform that the article “makes no reference to the substantial literature associating African ancestry with genetic predisposition to diabetes.” 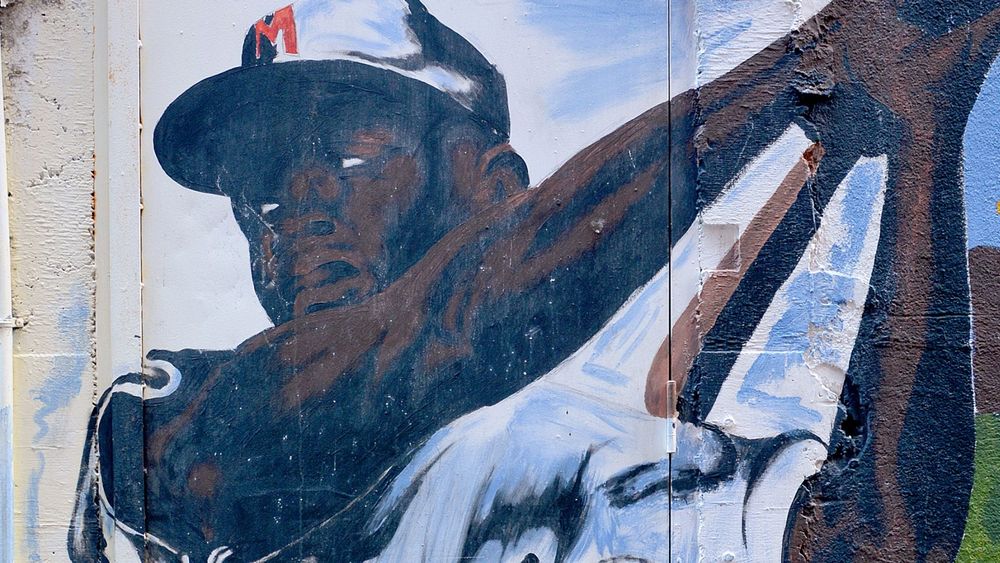 Trending
Could not load trending articles
Ben Zeisloft | Student Editor
Sunday, May 2, 2021 10:00 AM

Tamra Loeb, an associate research psychologist at the UCLA Center for Culture, Trauma, and Mental Health Disparities; Alicia Morehead-Gee, an internal medicine resident at UCSF; and Derek Novacek, a postdoctoral fellow in the Department of Psychiatry and Biobehavioral Sciences at UCLA — made the argument in an article titled “Did racism kill Jackie Robinson?”

“When Robinson died on Oct. 24, 1972, few researchers studied health disparities,” they wrote, "there was little understanding that social factors and stress greatly affect health, and that racism and discrimination contribute to poor health outcomes among communities of color.”

They added that “since Robinson’s death, however, research has shown that enduring structural and everyday racism can have serious negative consequences for health.”

“We can’t help but wonder: Did racism kill Jackie Robinson?” they asked.

Loeb, Morehead-Gee, and Novacek also described Robinson’s upbringing in Georgia and California, including the physical and verbal abuse he endured for being Black.

During his baseball career, Robinson “struggled with his weight, and he experienced pain in his knees, arm and ankles.” He eventually passed away from a heart induced by diabetes and heart disease.

However, the academics insisted that society’s denial of structural racism played an outsized role in the baseball star’s death at 53 years of age.

“It is now well established that the racism and discrimination that people of color experience has a negative effect on health,” continued the researchers. “This burden was incalculably magnified by a society that refused to acknowledge, denied the existence of and justified structural racism.”

They pointed out that Robinson “did not have access to collective support from other Black baseball players until MLB teams slowly began signing Black athletes months after his debut with the Dodgers” — a reality that inhibited his ability to practice “collective coping.”

[RELATED: Students CONDEMN BLM after they learn where their money is REALLY going]

Director of Research at the National Association of Scholars David Randall told Campus Reform that the professors’ research lacks seriousness.

"Systemic racism is itself a keyword in the ideology of anti-white race hatred,” he told Campus Reform. “No decent person should use it; but, in addition, no scientist should use invective in scientific research.”

“In detail, the article attempts to attribute Jackie Robinson's poor health to ‘systemic racism,’ including his diabetes, but makes no reference to the substantial literature associating African ancestry with genetic predisposition to diabetes,” he continued. “An article which does not even address that literature is presumptively suspect in every other scientific-medical claim it makes.”

Campus Reform reached out to the researchers for comment; this article will be updated accordingly.