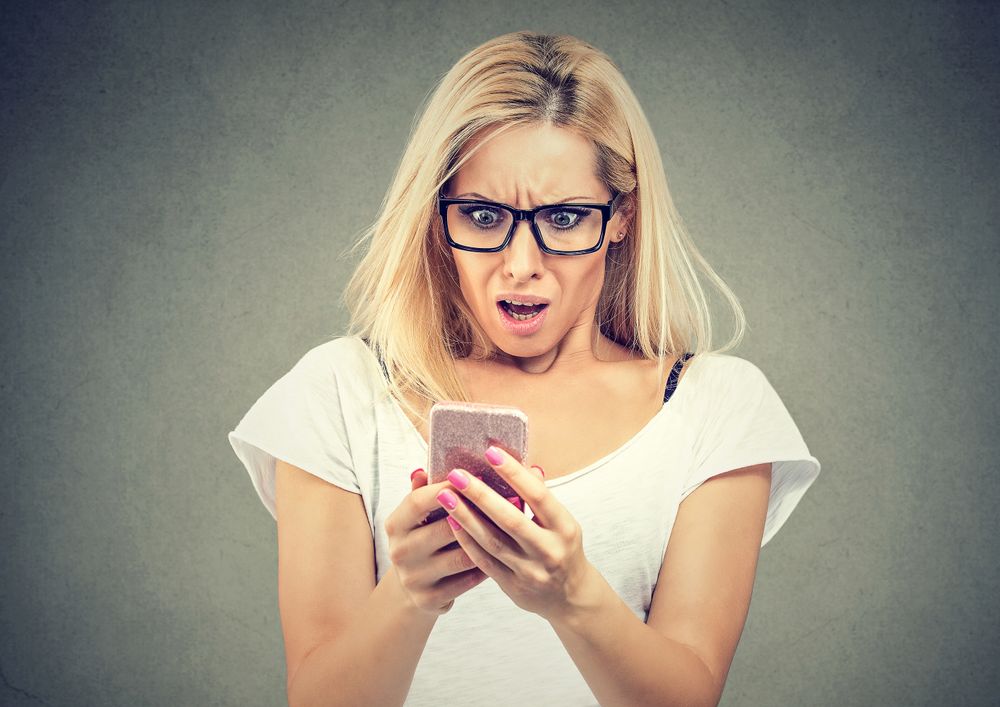 An unknown group of students made Instagram and Twitter pages slandering the conservative ticket of a student government race at Arizona State University.

The pages targeted each candidate on the USG ticket, calling them “hyper-conservative, cop-loving, BLM-hating candidates."

“Here’s Clay! One of the more prominent college Republicans on campus, Clay loved to vocalize his support for the things he believes in! Unless it’s homophobia, then he has to hide it behind thinly-veiled insults!," one of the posts read.

“I am disappointed but not surprised that ASU isn’t going to take any action even though it falls under the category of targeted harassment,” said Clay Robinson in an interview with Campus Reform.

“Student government shouldn’t become partisan, but it always seems to come to that. It’s disappointing we can’t get past that.”

Another student that was mentioned on the page was sophomore Arjun Rondla. Hehe was accused of hating Black Lives Matter and was called a “cop lover."

According to Rondla, he believes the account was made by people who ran against them last year.

[VIDEO: Students CONDEMN BLM after they learn where their money is REALLY going]

“Student government elections should not be so politicized,” Rondla told Campus Reform. “Students’ political views as long as they’re in the mainstream should not be relevant to their campaigns.”

Arizona State University has declined to comment about the specifics of any action taken against individual students. 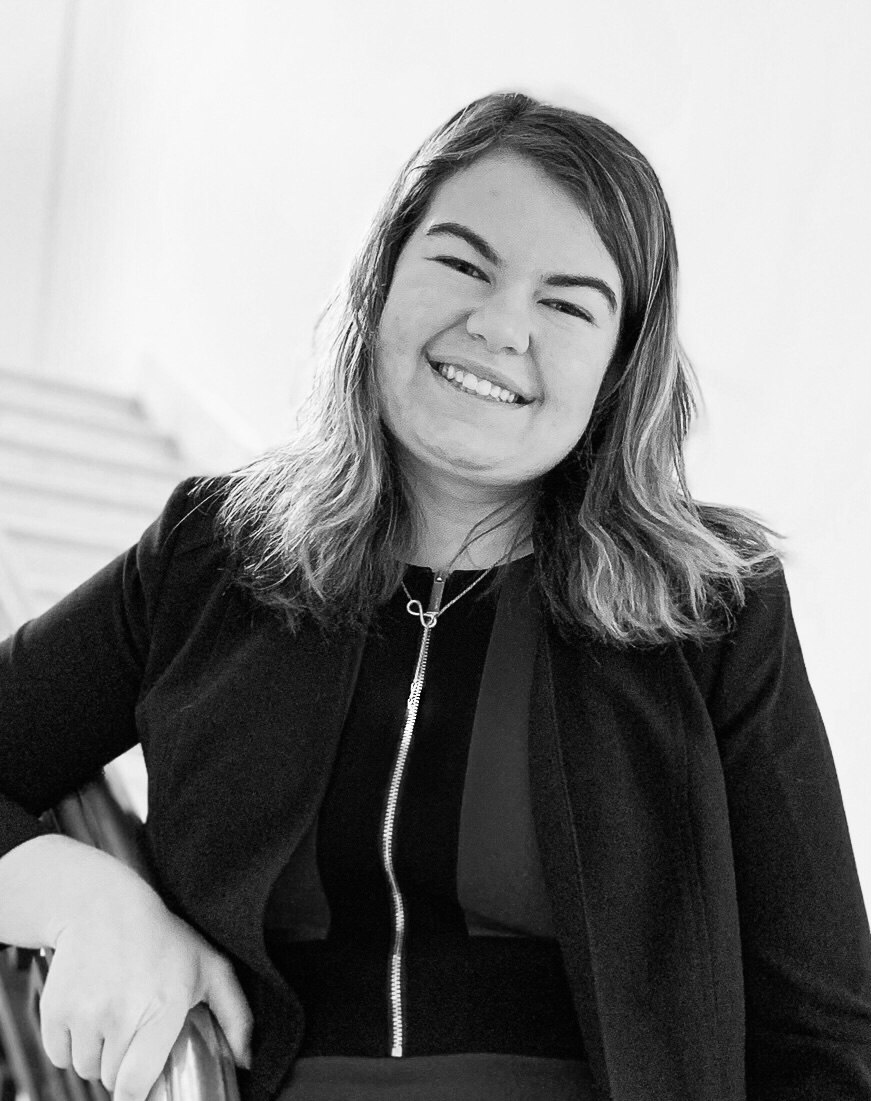 Charlotte Hazard is a Virginia Campus Correspondent, reporting on liberal bias on college campuses around the United States. She is a junior at Liberty University with a major in journalism and a government minor.