The plan would send billions to community colleges and four-year schools while requiring very little from those schools in return. 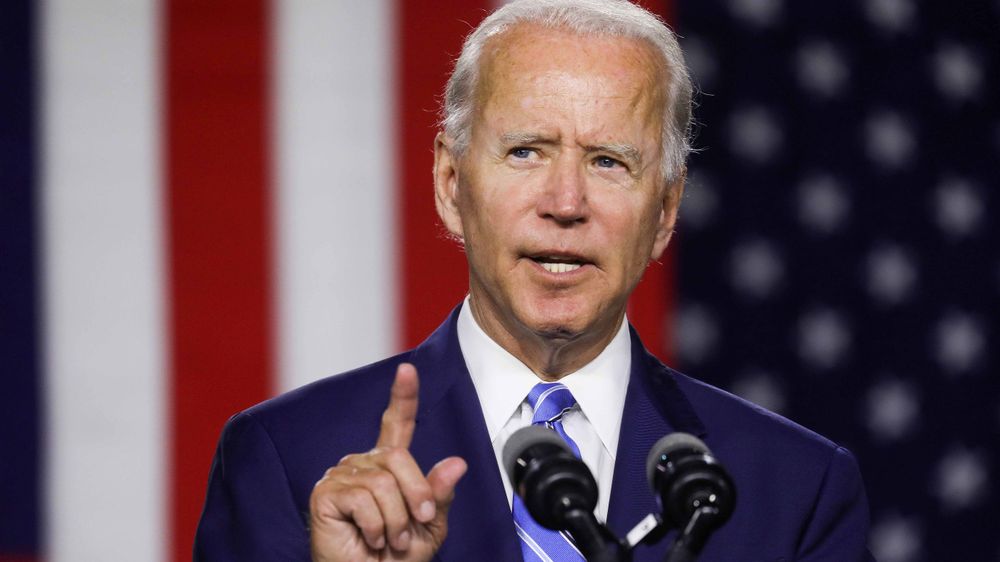 If President Biden's American Families Plan comes to pass, the American taxpayer is about to send $251 billion to the higher education industry while gaining very little in return. The massive spending on higher education would have ramifications far beyond the college campus. It would make college more expensive for all by making it "free" for some. Here are three reasons that the plan would achieve the exact opposite of its stated goals, by harming the American workforce, punishing the American taxpayer, and rewarding an industry in desperate need of accountability:

The American Families Plan would allow DREAMers to access free community college and expanded Pell Grants. Pell Grants aren’t available to all American students, only those from low-income households. Under this plan, people brought to America illegally as children will have access to a benefit that many Americans cannot use themselves.

Adding insult to injury, because illegal immigrants are ineligible for federal student loans, some of them will be able to receive money from the American taxpayer on the condition that they do not pay it back. If the Administration insists on expanding federal aid to people who are not lawfully present, the very least it can do is ask the recipients to one day return the money they use. The American Family Plan would set up a system in which that is specifically banned.

Free community college for migrant children would create a huge “pull factor” for migrants to come to the U.S., legally or not – especially unaccompanied minors. Customs and Border Patrol reports that nearly 19,000 unaccompanied children crossed the border in March; by granting DREAMers taxpayer-funded college, Biden will encourage even more to follow.

This plan doesn't address the problems in education where they start.

Biden’s higher education plan acknowledges the failures of the K-12 system, and instead of fixing them, it throws money at the problem. According to the Center for the Analysis of Postsecondary Readiness, more than two-thirds of community college students take remedial courses. (This is not unique to community colleges; the same report found that 40 percent of students at 4-year colleges also take at least one developmental course.)
Community colleges are admitting what high schools won’t: Thousands of students every year receive a high school diploma without a high school education to back it up. Biden lacks the political will to reform K-12 education (only to throw more money at it), so he is asking Americans to pay for K-12 education twice, and once at college-level prices.

When Biden says that a high school education is not enough, that's largely an indictment of a K-12 system that fails to prepare students for in-demand jobs. A high school education used to be enough for almost anyone to succeed in the workforce. But the labor needs of the economy have changed, K-12 education did not change with it, and now Americans are quite literally paying the price.

The plan removes incentives for colleges to deliver a quality product, while making students less likely to demand a good education.

As we have seen at Campus Reform countless times, students who have weighed the costs and benefits of their educational options are the most likely to pursue a rigorous academic program, and to follow through with it all the way to graduation. Biden's plan removes much of the costs and keeps the benefits in place, tilting the scales of one of the most important decisions a young adult will make.

On the macro level, it’s obvious how increased dependence on government has meant exponentially-increasing college costs. In 1980, the average cost of tuition, fees, room, and board at a four-year college was $10,391 in 2020 dollars. In 2020, the most recent year for which the NCES has published this data, that same package cost an average of $28,775 - a 176% increase, all over a span of time when government intervened repeatedly with the goal of making college less expensive.

Biden's plan will shield community colleges from having to compete in a free market, even more so than they are already protected by increasing federal spending and billions in so-called "COVID relief," which has been so broadly defined by this administration that it means almost nothing. The higher education industry has not been an entirely free market previously, but it has been closer to free than the single-payer plan Biden envisions.

The White House's own fact sheet about the spending package notes that college costs have increased greatly since Pell grants were first introduced. Costs have also increased exponentially with each government intervention that was supposed to make higher education less expensive. The rising costs are a symptom of too much government intervention, not a deficiency of it.

Though the plan obligates Americans to pay for community college, it guarantees no return on our investment. Only about a third of people who go to community college end up graduating. We are about to be paying for a lot of people to try out community college who aren't a good match for it and therefore won't be well-served by it. The same goes for Pell grants: Only a little over half of Pell Grant recipients graduate from a Bachelor's degree program within six years. The proposed infusion of government dollars would discourage students from making those hard and necessary decisions about what they want to study and how much they are willing to invest in order to study it.