She was reportedly responding to a letter asking for the University of Minnesota Police Department police chief’s resignation for disregarding “student demands.” 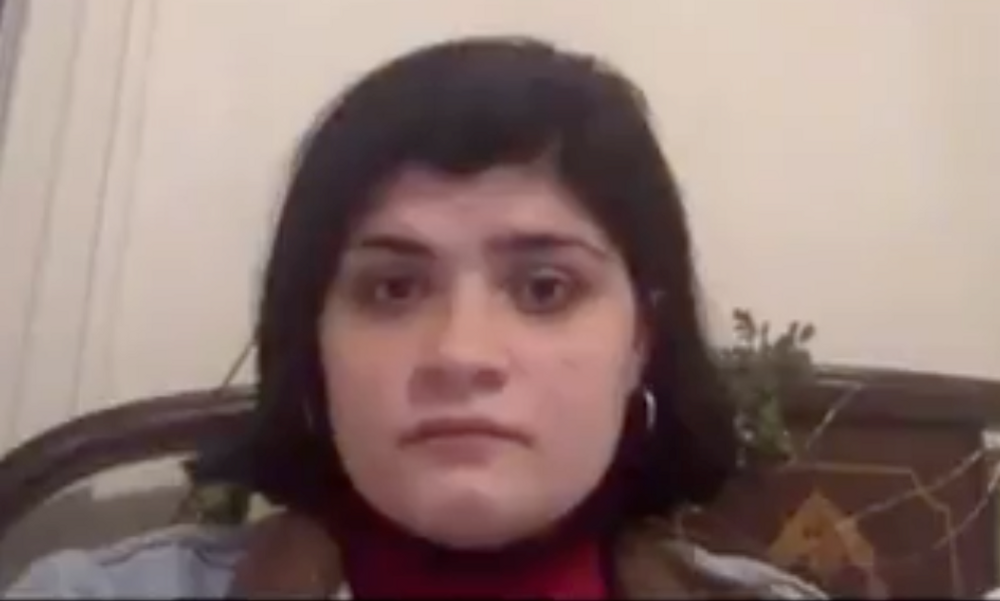 “Make their lives hell. Annoy the s— out of them,” said Lauren Meyers — the Chief Financial Officer of the Minnesota Student Association Executive Board — during a video conference. “Like, use up their resources, make their officers show up to something.”

Here it is. We received a copy of the video that was deleted from Reddit.#UMN Student Association Rep Lauren Meyers advocates disrupting #UMPD police to "make their lives hell, annoy the sh*t out of them, use up their resources, make their officers show up to something." #MN pic.twitter.com/DxQD4b0aDE

Ranking At-Large Representative Andy Knuppel had asked Meyers what she meant by disrupting UMPD — the University of Minnesota Police Department.

The president of the Minnesota Student Association told Campus Reform that the remarks were made during a "internal brainstorming session around events happening in Brooklyn Center."

"On April 14th, MSA’s Executive Board convened for an hour long internal brainstorming session around events happening in Brooklyn Center, where individual members were sharing their opinions,” read a statement provided to Campus Reform by MSA President Amy Ma. “The role of MSA is to advocate for students on campus, including on community safety and policing issues.”

“Comments made by one individual included phrases like ‘make their lives hell,’ ‘annoy the shit out of them,’ and ‘use up their resources. Make their officers show up to something,’” continued the statement. “There have been allegations made about the individual advocating for illegal actions, but the individual never once said anything about false emergency calls.”

"The comments made were not an official organizational position, and MSA has never advocated for false emergency calls," Ma said.

The Minnesotta Police and Peace Officers Association and the Law Enforcement Labor Services, Inc. released a statement asking the University of Minnesota to conduct an investigation into whether her actions violated the Student Code of Conduct.

Campus Reform reached out to the University of Minnesota, the Minnesota Student Association, Meyers, and Knuppel for comment; this article will be updated accordingly.