Campus Reform | ‘I will not be canceled’: Conservative regent fights back after censure vote from UMich

‘I will not be canceled’: Conservative regent fights back after censure vote from UMich

University of Michigan regent and Michigan GOP chairman Ron Weiser described top state Democrats as “witches,” leading the Board of Regents to censure Weiser and ask for his resignation.

Students and faculty at the University of Michigan frequently engage in offensive anti-Trump and anti-Republican rhetoric with no perceived repercussions. 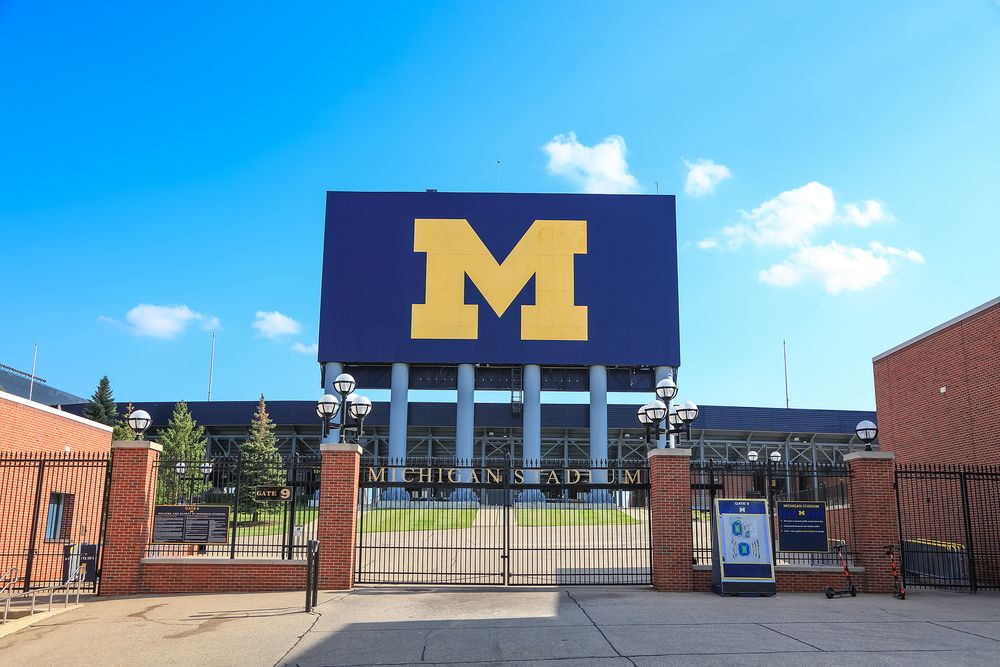 Administrators censured a conservative University of Michigan regent after he made controversial comments about Democratic state leadership, despite similar comments from left-leaning students and faculty.

Ron Weiser — who became a regent in 2016 and is currently serving as chairman of the Michigan Republican Party — called Michigan Governor Gretchen Whitmer, Secretary of State Jocelyn Benson, and Attorney General Dana Nessel “witches” and suggested that they be burned at the stake.

Weiser is the first regent to be censured in the university’s 200-year history.

“I made the decision to continue to serve, to make sure we have an opportunity to take out those three witches in two years from now,” Weiser said at a March 26 North Oakland Republican Club meeting. “Our job now is to soften up those three witches and make sure that when we have good candidates to run against them, that they are ready for the burning at the stake.”

Weiser apologized for his comments at the Board of Regents special meeting on April 2: “I pledge to be part of a respectful dialogue going forward and challenge my colleagues and others to do the same.”

Weiser added, “I will not be canceled."

“What you said contributed to a culture of violence,” Regent Jordan Acker told Weiser. “Your words could have killed someone. You should be sorry.”

[RELATED: This is 'another stake in the heart of free speech,' UMich conservatives say]

Other leftists in the state of Michigan and at the university rushed to denounce Weiser over his comments.

“Regent Weiser’s recent misogynistic and vitriolic rhetoric has created a national response, but it is only part of a long list of harmful comments and actions Regent Weiser has engaged in whilst holding the most powerful administrative position at the University of Michigan,” said the University of Michigan Central Student Government in a statement. “Regent Weiser has demonstrated that he cannot faithfully serve the student body.”

“Instead of seeing that as a wakeup call that the violent rhetoric needs to stop, those in positions of power like Ron Weiser continue to embolden the fringes at all costs,” alleged the Michigan Democractic Party in another statement. “As a member of the University of Michigan’s Board of Regents, he oversees millions of taxpayer dollars. It’s clear his comments do not reflect the values of the university’s board, faculty, and student body.”

Nevertheless, University of Michigan community members have made similarly harsh remarks about President Trump, Republicans, and Weiser himself, with no apparent repercussions.

In late April, University of Michigan professor Rebekah Modrak wrote that she and Silke-Maria Weineck, another University of Michigan professor, had mockingly renamed Weiser Hall the “Weiser Center for Voter Suppression, Political Assassination and Witch Burning.” Modrak wrote on her personal website that students posted signs and stenciled slogans with the new name around the building’s grounds.

In 2016, student and faculty protests at the university applied the labels “KKK” and “fascist” to Republicans and Trump supporters.

The University of Michigan College Republicans told Campus Reform that the censure was “immature and petty, especially against someone like Reg. Weiser, but moreover, it's not worth continued pontification.”

Campus Reform reached out to the University of Michigan for comment; this article will be updated accordingly.