At the recommendation of a 'task force,' the University of Illinois Chicago removed the name of John Marshall, an influential Chief Justice in American history, from its law school.

The move comes as other universities remove names and statues of other Founding Fathers. 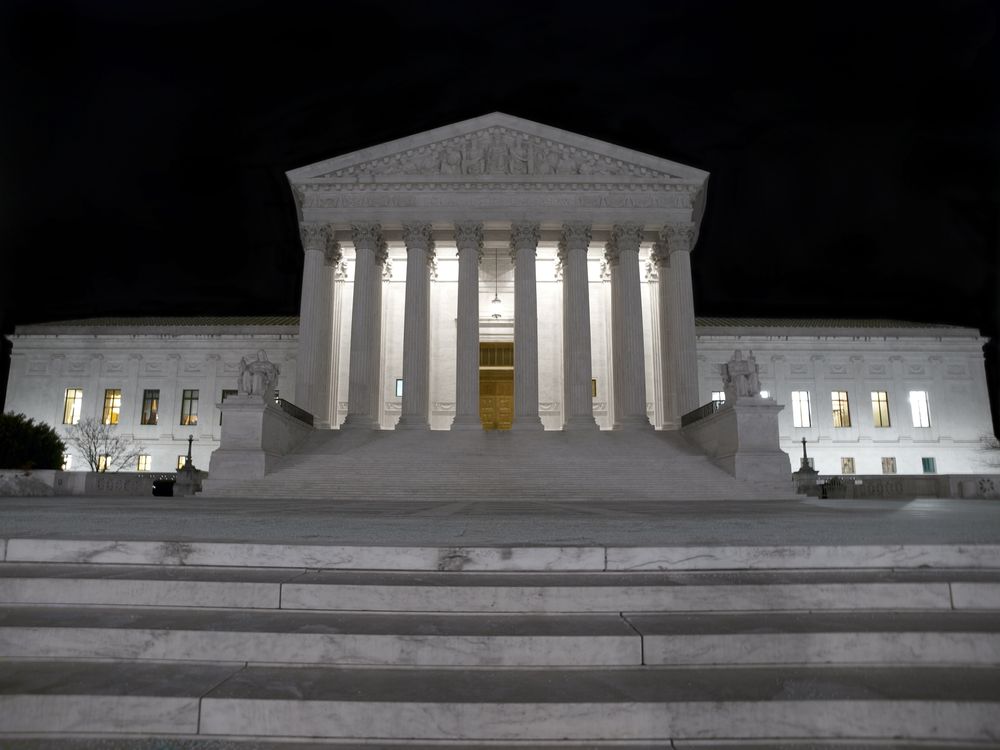 The University of Illinois Chicago scrapped the name a former Supreme Court Chief Justice from its law school.

“The vote comes after months of review by a task force that gathered input from students, faculty, staff, and alumni, conducted research and proposed principles to guide the institution in evaluating a potential name change,” explains a university press release. Six of the seven task force members voted against Marshall.

Citing his role as a slave trader, ownership of hundreds of slaves, pro-slavery rulings, and racist views, the task force concluded that Marshall is “a highly inappropriate namesake for the Law School.”

Darby Dickerson — the now former dean of the Law School — stated that the school’s mission “continues to center on academic excellence, diversity, student success and bettering the lives of the people of Chicago and beyond.”

John Marshall — the fourth Chief Justice of the United States — was perhaps one of the most influential Chief Justice in American history. Among other rulings, his leadership of the Court through Marbury v. Madison laid the foundation of what would become known as “judicial review” — the Supreme Court’s ability to declare laws unconstitutional.

Campus Reform has frequently reported on the trend of universities “canceling” founding leaders of the United States.

Universities have removed statues and public artwork recalling the legacies of George Washington, Abraham Lincoln, Thomas Jefferson, and others.

Campus Reform reached out to the University of Illinois Chicago for comment; this article will be updated accordingly.