Amherst College has hired an outside consulting firm to analyze the need for armed police on its campus.

The college has already directed funds away from its police department as part of a year-long project. 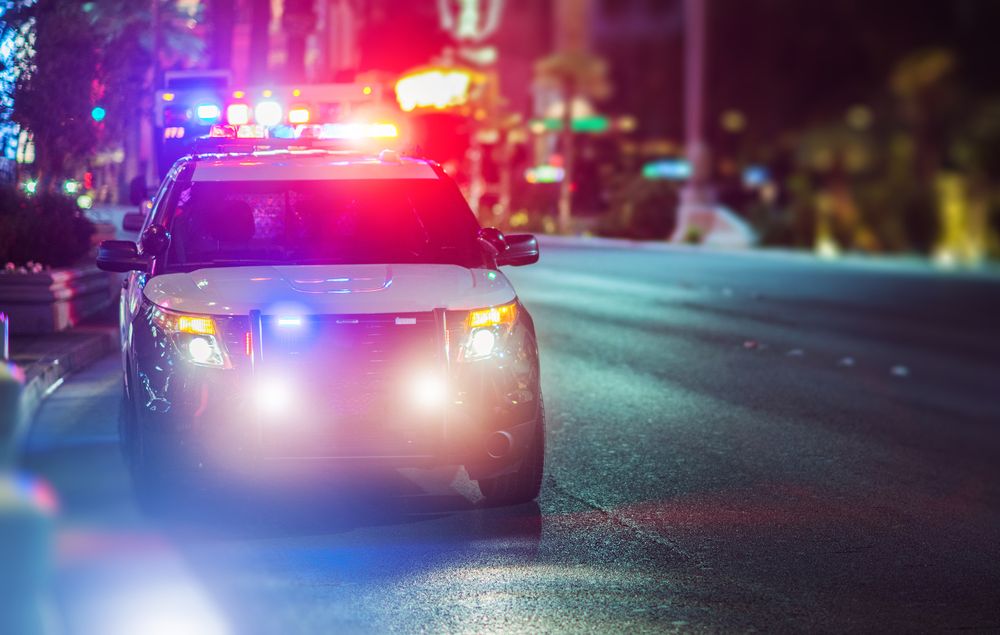 Amherst College has hired an outside consulting firm to analyze the need for armed police on its campuses.

The Boston Business Journal reported that Amherst College President Carolyn "Biddy" Martin is reconsidering "what campus safety should look like" at the school. This decision comes after hundreds of students marched in support of abolishing the police.

Amherst's Black Student Union organized the April 13 protest and later demanded that the college abolish its police department, a move also supported by the Amherst Association of Students.

Martin released a letter on May 10 stating that "for many, particularly Black and Brown students, the presence of armed officers creates anxiety and distress."

“We will be doing a lot of work on that throughout the summer,” wrote the president.

The upcoming summer work follows Amherst's 2020 "Anti-Racism Plan," a college project to redirect funds away from the campus police department and to "student staff" and "mental health services."

Amherst announced an update to the plan on its website this past March. The college stated that a “new group of non-armed Community Service Officers (CSOs) will be created to perform much of the public safety, security, and service work with funds shifted over a reasonable period of time to the CSO program.”

Campus Reform reached out to Amherst College who have not commented yet.

Alex Munguia is a Florida Senior Campus Correspondent with Campus Reform. Alex studies at the University of Florida and majors in Finance and Information Systems. He is currently a member of Young American's For Freedom, and the College Republicans on his campus.